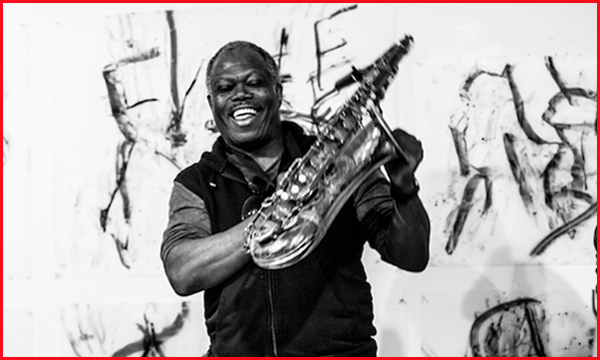 On October 1st, Blank Forms will host our second annual benefit, honoring Joe McPhee, a legend of creative music best known for Nation Time, a 1971 album that stands as a defining monument to the civil rights era. With a title that references Amiri Baraka, the record is a tour de force avant-funk workout, featuring infectious call-and-response vocals (“What time is it!?” “Nation time!”) and fiery post-Coltrane grooves that remain in the pocket while reaching for a terrestrial inner cosmos. In a musical milieu often considered difficult, Nation Time, with its passionate ass-shaking accessibility, is a testament to the emancipatory potential of free jazz.

Please join us for an evening of drinks, dinner, and a performance of “NATION TIME FOR REAL THIS TIME (in the Error of Trump). Not a redo but a reexamination,” featuring the double quintet of William Parker (bass), Jay Rosen (drums), Tomeka Reid (cello), James Keepnews (guitar), and Dick Griffin (trombone) coupled with Dominic Duval Jr. (bass), Warren Smith (drums), Fred Lonberg-Holm (cello), Rosie Hertlein (violin), and Joe McPhee (saxophone), with an invocation by MC Lord McPhee.

The evening will also feature a special performance by Gary Lucas, an American guitarist best known for his tenure in the final incarnation of Captain Beefheart’s Magic Band, playing on and contributing solo pieces to Doc at the Radar Station (1980) and Ice Cream for Crow (1982), and for writing and performing on the two opening songs from one-time bandmate Jeff Buckley’s Grace, including its title track. In the late ‘80s, Lucas began performing free jazz pioneer Albert Ayler’s signature tune “Ghosts” as a solo guitar piece, which he will present in tribute to one of McPhee’s primary formative influences.

In reference to McPhee's classic "Cosmic Love," Patricia Parker and William Parker will perform COSMIC LOVE DANCE, with movement by Patricia accompanied by William's bass playing. William Parker has been a central figure in creative improvised music since his first session as a sideman for Frank Lowe's Black Beings (1973) and has worked extensively with Cecil Taylor and Peter Brötzmann. Together, the couple organizes New York's annual Vision Festival.

Cuisine by Athena Kokoronis of Domestic Performance Agency, libations provided by Bellavista, and drinks courtesy of Lagunitas and Topo Chico.

Few artists are as deserving of the label “creative musician” as is Joe McPhee. A multi- instrumentalist, composer, poet, conceptualist, and theoretician best known for his contributions to free jazz, McPhee continues—at an exuberant 78 years young—to seek new articulations of music’s rich universal language through improvisation. Based in Poughkeepsie since childhood, McPhee has deliberately remained distant enough from downtown New York to resist the constrictions of the dominant US scene. His odyssey has been exemplary in its singularity, as he continues to forge transatlantic connections between a homegrown black American music and the European free improv scene. Deeply political both in the explicit, semantic content of his music and in his compassionate approach to collaborative subjectivity, McPhee is also defined by humility and grace, qualities that permeate the timbres of his irresistibly honest instrumental tones, produced via saxophone, pocket trumpet, valve trombone, PVC pipe didgeridoo, alien clarinet, electronics, voice, or everything-but-the-kitchen-sink use of quotidian objects. We at Blank Forms, having worked with and enjoyed McPhee’s presence in a variety of contexts over the past several years, are delighted to honor him at our second annual benefit, and to celebrate an artist whose legacy merits a place in jazz’s pantheon.

A first-generation American born to Bahamian parents, McPhee began learning to play the trumpet from his father at eight years old and developed his skills in the mid-1960s, after being drafted to the Army, where he joined the 3rd Infantry Division Band. After the Army, in 1968, inspired by the music of Albert Ayler, McPhee taught himself the saxophone, appeared as a sideman on Clifford Thornton’s Freedom and Unity, and proceeded to cut two records of his own in dedication to “the black experience on the planet earth”: 1969’s live, out free jazz record Underground Railroad and 1971’s landmark Nation Time.

Perhaps because of his isolation in upstate New York, McPhee’s music has never been released by a major label; yet its lyrical beauty is so remarkable that not one, but two independent record labels—CjR and hatHUT—were founded in the 1970s expressly to disseminate his output. Both labels have since functioned as platforms for his partnership which began prior to Nation Time, with synthesizer player John Snyder, whose ARP 2600 contributions paved the way for the use of electronics within jazz improvisation. In the ’80s, McPhee befriended fellow upstate resident Pauline Oliveros, whose theory of “deep listening” was a formative influence, yielding several collaborations between the two, furthering McPhee’s explorations of electronics and extended technique within free improv. During this period, he also read Edward de Bono’s book Lateral Thinking: A Textbook of Creativity, inspiring his concept of “Po Music”: “a Positive, Possible, Poetic Hypothesis” involving a “process of provocation to move from one fixed set of ideas in an attempt to discover new ones.”

With over 100 albums to his name, McPhee has performed with the likes of Peter Brötzmann, Evan Parker, Andrew Cyrille, Rashied Ali, and Steve Lacy, but his restless globetrotting search for lateral entanglement demonstrates no preference for establishment improvisers. As his profile has risen, he has maintained collaborative relationships with Raymond Boni, Graham Lambkin, Susan Alcorn, and many more, while welcoming off-the-cuff engagements with non-professionals whenever the spirits will it.

*ten-guest tables can be arranged for an additional fee

Table purchases are available through PayPal or by check. Contact lawrence@blankforms.org to purchase.

The deadline for name recognition in print is September 10th, 2018. Unable to attend? Make a 100% tax-deductible donation here or sponsor an artist with a ticket. 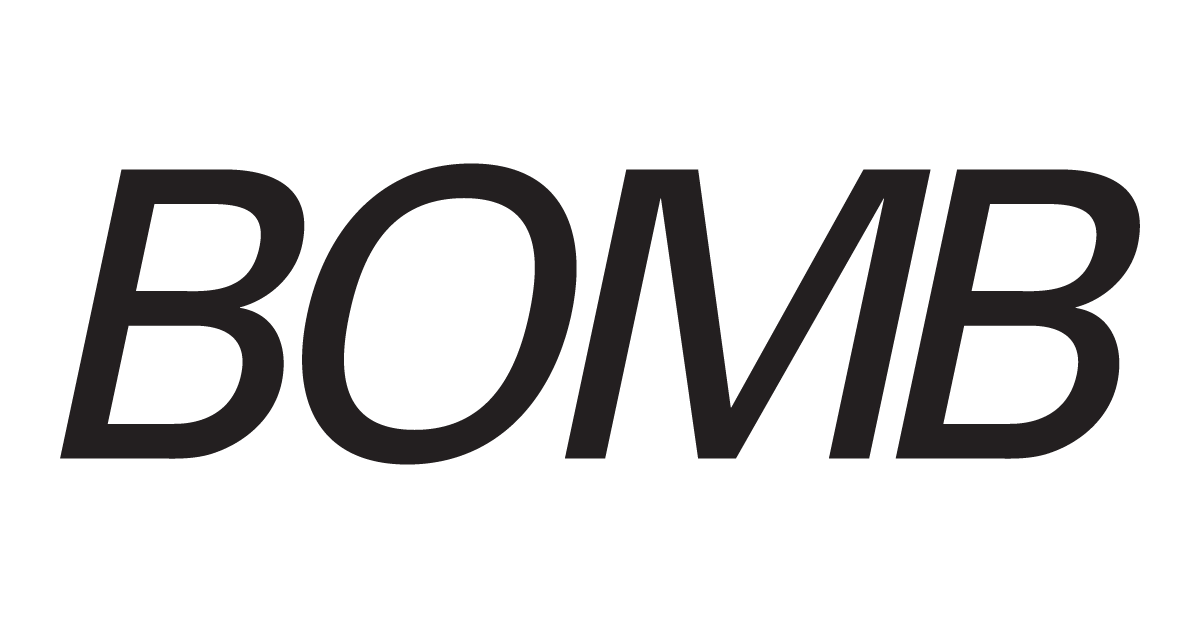