David Grubbs: Now that the audience is assembled Book Release 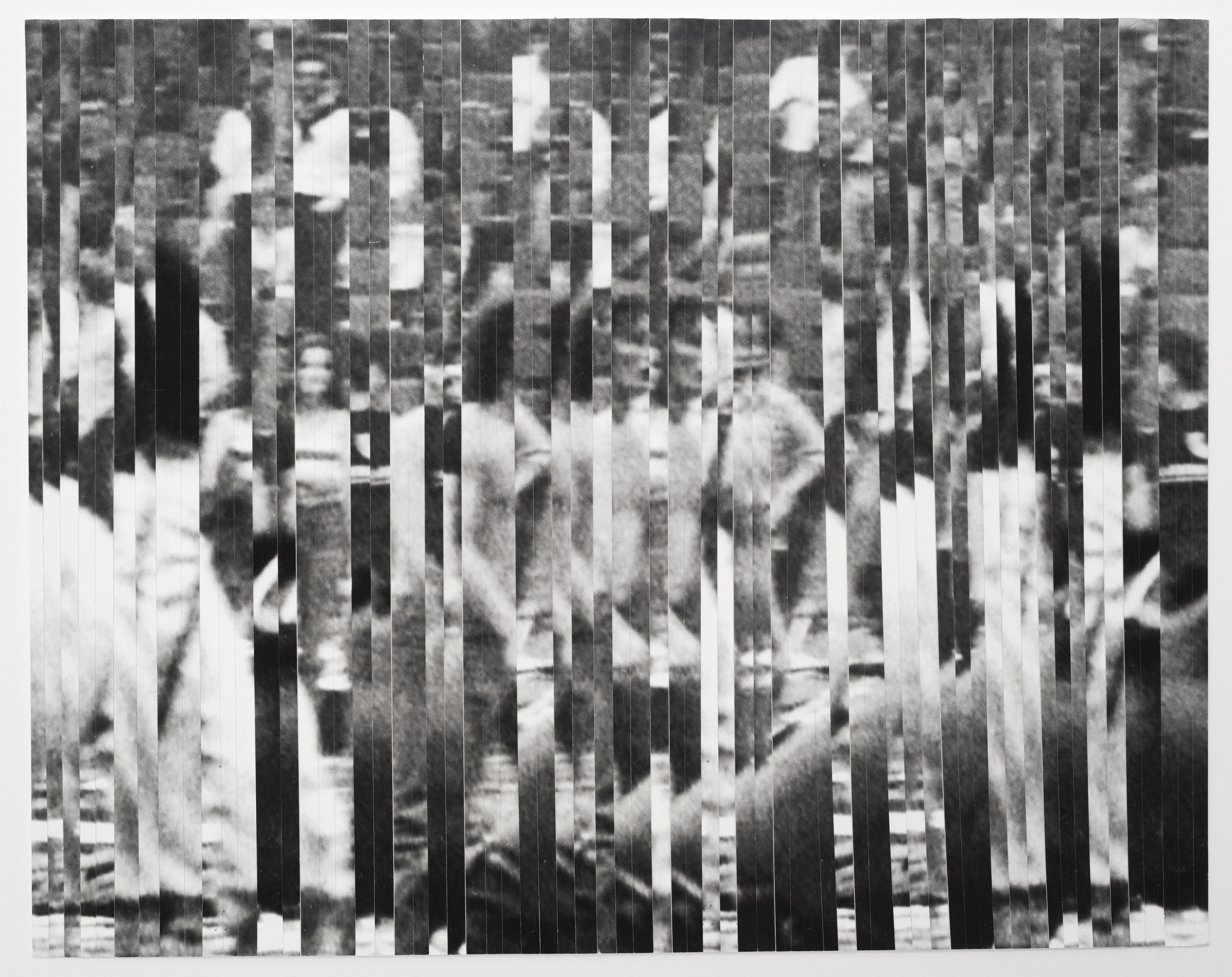 To celebrate the release of his new book, David Grubbs reads from Now that the audience is assembled and is joined in conversation by Mónica de la Torre.

Following his investigation into experimental music and sound recording in Records Ruin the Landscape, David Grubbs turns his attention to the live performance of improvised music with an altogether different form of writing. Now that the audience is assembled is a book-length prose poem that describes a fictional musical performance during which an unnamed musician improvises the construction of a series of invented instruments before an audience that is alternately contemplative, participatory, disputatious, and asleep. Over the course of this phantasmagorical all-night concert, repeated interruptions take the form of in-depth discussions and musical demonstrations. Both a work of literature and a study of music, Now that the audience is assembled explores the categories of improvised music, solo performance, text scores, instrument building, aesthetic deskilling and reskilling, and the odd fate of the composer in experimental music.

David Grubbs is Professor of Music at Brooklyn College and The Graduate Center, City University of New York, and author of Records Ruin the Landscape: John Cage, the Sixties, and Sound Recording, also published by Duke University Press. As a musician, he has released fourteen solo albums and appeared on more than 180 commercially released recordings. Grubbs is known for his cross-disciplinary collaborations with poet Susan Howe and visual artists Angela Bulloch and Anthony McCall, and his work has been presented at the Museum of Modern Art, the Solomon R. Guggenheim Museum, the Tate Modern, and the Centre Pompidou. Grubbs was a founding member of the groups Gastr del Sol, Bastro and Squirrel Bait, and has appeared on recordings by Tony Conrad, Pauline Oliveros, Will Oldham, and Matmos, among other artists. Grubbs has written for The Wire, BOMB, Bookforum, and the Süddeutsche Zeitung.

Mónica de la Torre is the author of six books of poetry, including The Happy End/All Welcome (Ugly Ducking Presse) and Feliz año nuevo, a volume of selected poetry published in Spain. Born and raised in Mexico City, she writes in, and translates into, Spanish and English. She teaches in the Literary Arts program at Brown University.

Printed Matter is fully wheelchair accessible, with two lifts in the store, one for the front steps and one to access the mezzanine. If you have specific questions about venue accessibility, please write at least three days before the event and we will make every effort to accommodate you. Collage by John Sparagana.