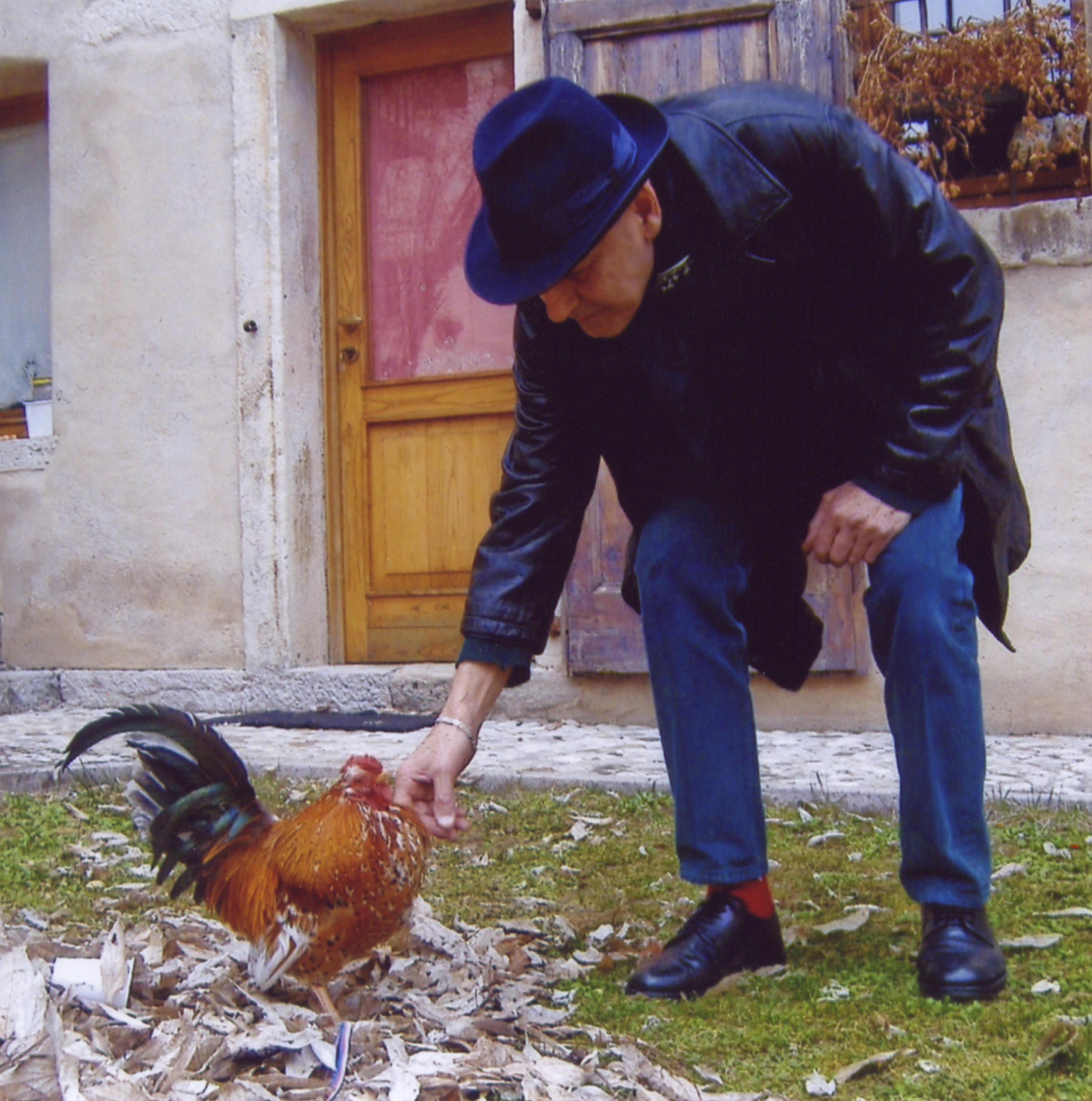 One of France’s most idiosyncratic talents, Ghédalia Tazartès has since the mid-70’s mined a sui generis universe of berserk intoning and wailing glossolalia vocalization, rough hewn tape collage and diasporic sound. An autodidact working partially within the traditions of musique concrète and sound poetry, Tazartès began his musical practice as a child when his Ladino-speaking grandmother passed away. Going into the woods he began to sing for himself and for God in his own invented language, forming the basis for the nomadic incantations and disembodied folk melodies that ornament his tape loops today. Tazartès' working method, dubbed ‘impromuz’, in which he records for hours keeping only the best minutes, distills his inspirations while evoking the derailed nature of Dada cut-ups. His albums have given voice to the classic texts of Mallarmé and Verlaine, and 1980's Tazartès’ Transports was included in the now legendary Nurse With Wound list of pioneering hybrids of avant-garde and popular music. In 2004, after a career of exceptionally rare public appearances, Ghédalia decided at last to grace the concert stage both in collaboration and as a solo performer. This exclusive Brooklyn concert at the First Unitarian Congregational Society marks his first-ever American performance.