Henry Cow: The World Is a Problem Book Release 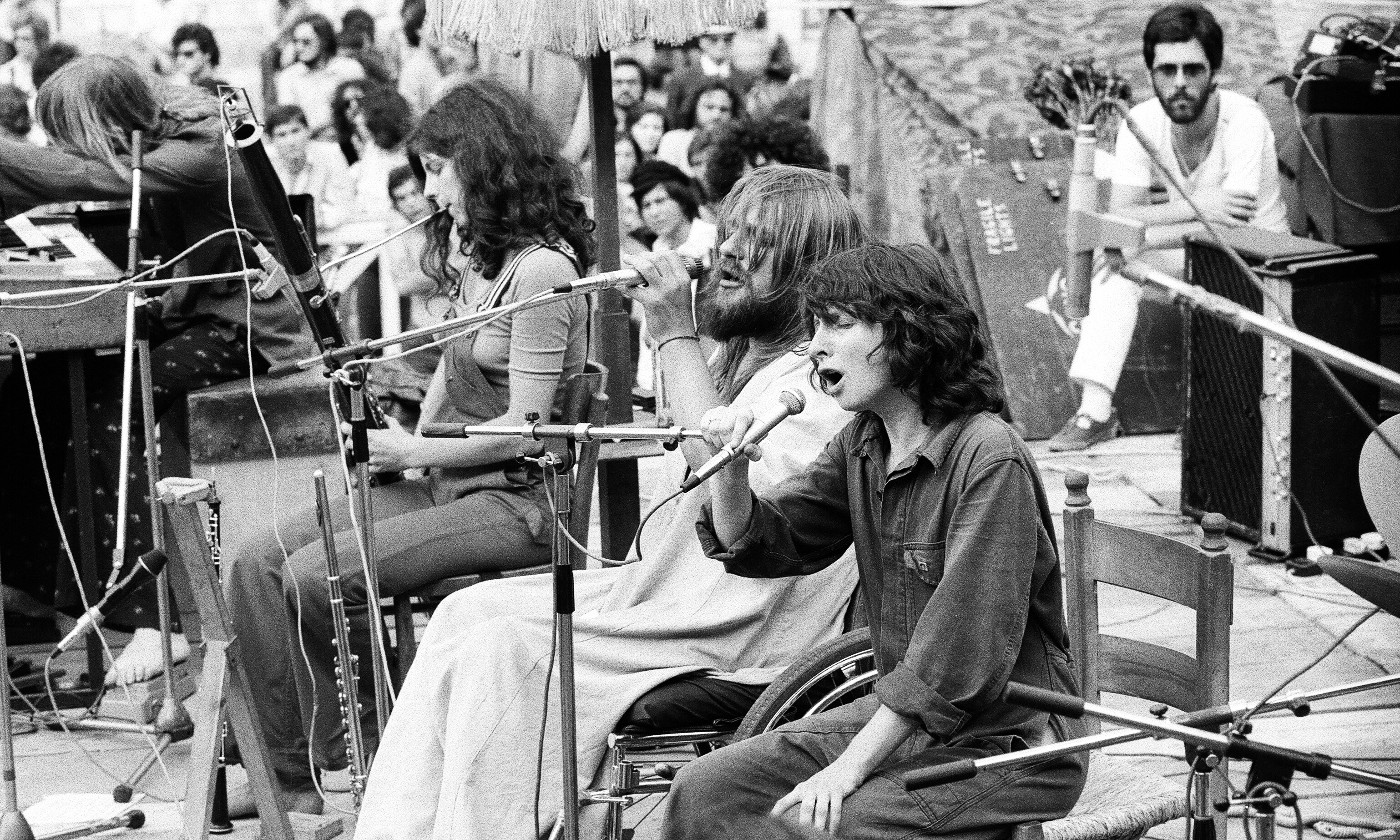 Please join us to celebrate Duke University Press’ publication of Henry Cow: The World Is a Problem with a conversation between the author, Benjamin Piekut, and George Lewis.

In its open improvisations, lapidary lyrics, errant melodies, and relentless pursuit of spontaneity, the British experimental band Henry Cow pushed rock to its limits. Its rotating personnel, sprung from rock, free jazz, and classical worlds, synthesized a distinct sound across genre lines, and with this musical diversity came a mixed politics, including Maoism, communism, feminism, and Italian Marxism. In Henry Cow: The World Is a Problem Benjamin Piekut tells the band’s story—from its founding in Cambridge in 1968 and later affiliation with Virgin Records to its demise ten years later—and analyzes its varied efforts to link aesthetics with politics. Drawing on ninety interviews with Henry Cow musicians and crew, letters, notebooks, scores, journals, and meeting notes, Piekut traces the group’s pursuit of a political and musical collectivism, offering up its history as but one example of the vernacular avant-garde that emerged in the decades after World War II. Henry Cow’s story resonates far beyond its inimitable music; it speaks to the avant-garde’s unpredictable potential to transform the world.

Benjamin Piekut is a historian of music and performance after 1960. Situated at the intersection of free jazz, the Cagean avant-garde, Fluxus, radical politics, and popular music, his book Experimentalism Otherwise: The New York Avant-Garde and its Limits (California, 2011) portrays New York experimentalism in the 1960s as a series of conflicts, struggles, and exclusions. He is also the editor of Tomorrow is the Question: New Directions in Experimental Music Studies (Michigan, 2014) and co-editor (with George E. Lewis) of the Oxford Handbook of Critical Improvisation Studies (2 vols., 2016). Piekut’s research interests include experimental music in the U.S. and U.K., jazz after 1950, critical studies in race and gender, improvisation studies, music technologies, and performance studies. In addition to a Ph.D. in historical musicology from Columbia University, Piekut holds an M.A. in composition from Mills College, where he studied with Alvin Curran and Pauline Oliveros. Previously a lecturer at the University of Southampton in the UK, he is now an associate professor in the Department of Music at Cornell.

George Lewis (b. 1952, Chicago) is a trombonist, multimedia artist, scholar, and educator. A member of the Association for the Advancement of Creative Musicians since 1971, Lewis studied composition with Muhal Richard Abrams and in 2008 published a book-length history of the AACM titled A Power Stronger Than Itself: The AACM and American Experimental Music (University of Chicago Press). He is a 2002 recipient of a MacArthur “genius” Fellowship and has been Edwin H. Case Professor of American Music at Columbia University since 2004. His pioneering work in electronic and computer music, installation, and notated and improvised forms is documented on over 150 recordings.

Co-presented with the Colloquium for Unpopular Culture (NYU).