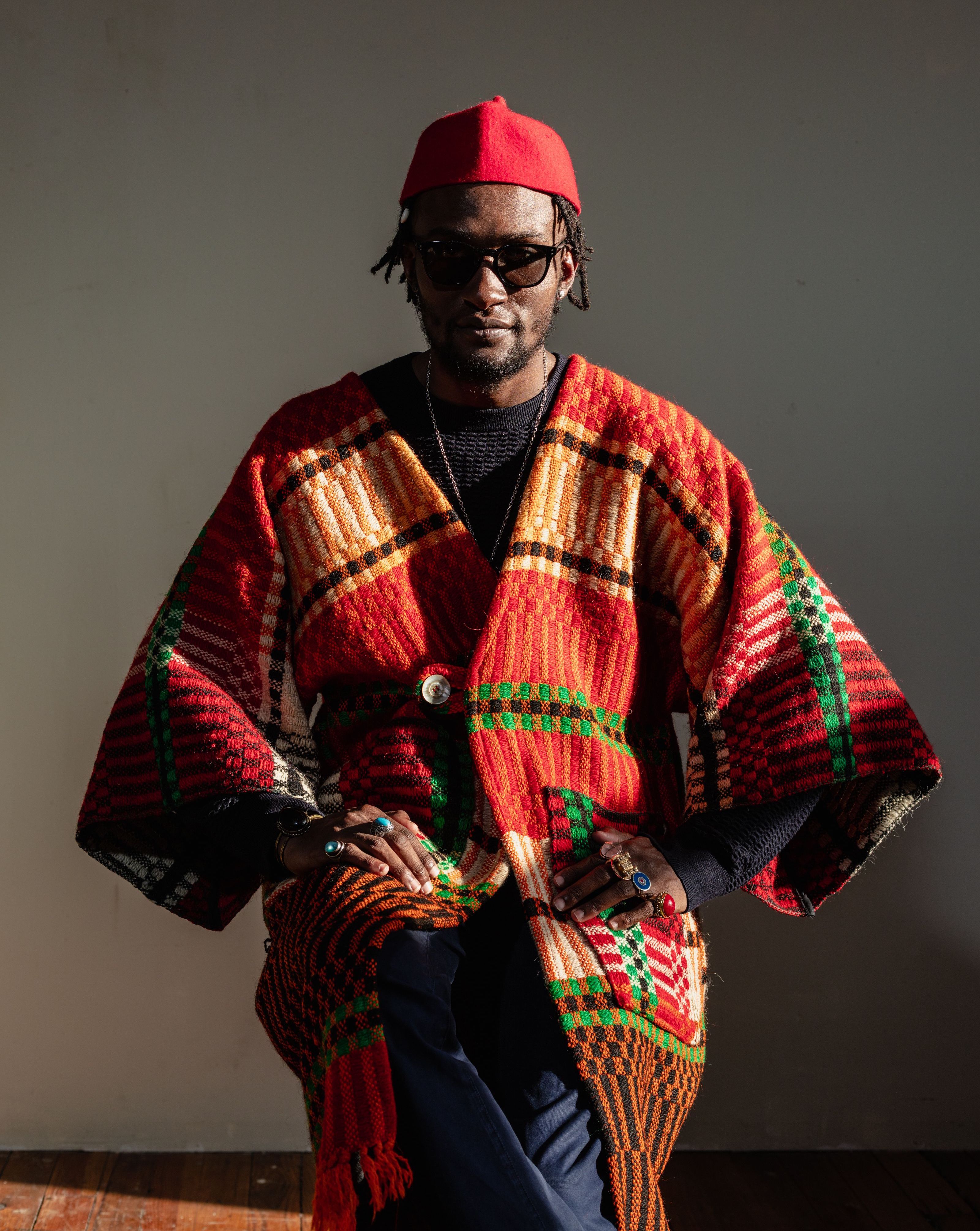 Multi-instrumentalist, writer, educator, arranger, and composer Isaiah Collier’s second night at Blank Forms will feature a solo set followed by a trio performance with percussionist Michael Shekwoaga Ode and bassist William Parker. Collier describes jazz as a “message of the ancestors,” and his own inspired tenor and soprano saxophone playing, both as a bandleader and a sideman, unites the spiritual and free jazz tributaries of Great Black Music into a single flowing stream of consciousness.

Percussionist Michael Shekwoaga Ode was born in Philadelphia and grew up in Durham, North Carolina. He attended Oberlin Conservatory in Ohio, where he studied under Billy Hart. He has played with Van Morrisson, Joey DeFrancesco, Isaiah Collier, Theo Croker, and numerous other accomplished musicians.

William Parker is a musician, improviser, composer, educator, and author who plays the bass, shakuhachi, double reeds, tuba, donso ngoni, and gembri. He has lived in the East Village since 1975 and is known the world over for his expansive scholarship, musicianship, and mentorship.