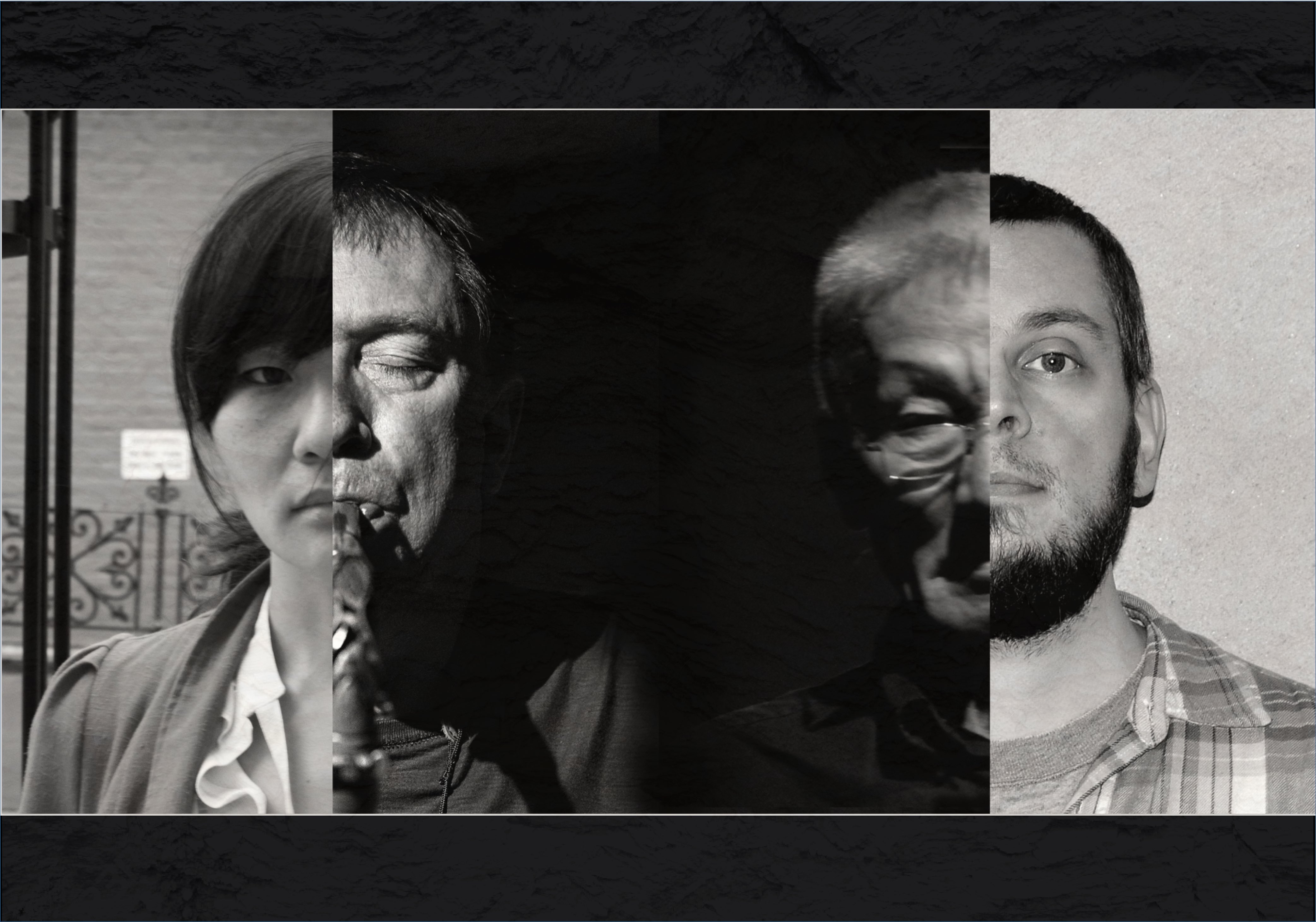 An evening of music by the free-improv duos of Okkyung Lee on cello with John Butcher on saxophone, and Nate Wooley on trumpet with Yoshi Wada on bagpipes. Hosted by SIGNAL in celebration of the closing of Jordan Kasey's Free Time.

John Butcher's work ranges through improvisation, his own compositions, multitracked pieces and explorations with feedback and unusual acoustics. Originally a theoretical physicist, he left academia after publishing a Ph.D. in 1982, and has since collaborated with hundreds of musicians including Derek Bailey, AMM, Akio Suzuki, and Keiji Haino. In performance, Butcher's solo work attempts site-specific engagement with the resonant qualities of the performance space.

Okkyung Lee, a New York-based artist and South Korea native, has created a body of work blurring genre boundaries through collaborations and compositions while pushing the limitations of contemporary cello performance. Her music draws from noise and extended techniques, jazz, Western classical, and Korean traditional and popular music. Since moving to New York in 2000, she has released more than 20 albums on labels like Ideologic Organ and Tzadik, and has performed and recorded with the likes of David Behrman, Jenny Hval, Jim O'Rourke, and John Zorn. Since meeting at London's Freedom of the City in 2010, Lee and Butcher have played concerts as a duo, as a quartet with Christian Marclay and Steve Beresford, and in trios with Chris Corsano, John Edwards, Max Eastley, and Mark Sanders.

Yoshi Wada is a composer and artist associated with the downtown New York experimental arts scene of the last fifty years. Born in 1943 in Kyoto, Japan, Wada joined the Fluxus movement in 1968 after meeting its founder George Maciunas. In the early 1970s, Wada began building homemade musical instruments and writing compositions for them based on his personal research in timbre, resonance and improvisation with the overtone series. He studied music composition with La Monte Young, North Indian singing with Pandit Pran Nath, and Scottish bagpipe with James McIntosh and Nancy Crutcher. Wada's performances and sound installations offer audiences the opportunity to consider what we hear, the way we hear it, and what hearing means.

Nate Wooley moved to New York in 2001 and has since become one of the most in-demand trumpet players in the burgeoning Brooklyn jazz, improv, noise, and new music scenes. His iconoclastic solo playing has been cited as being part of an international revolution in improvised trumpet, redefining the physical boundaries of the horn as well as demolishing the way the trumpet is perceived through a combination of vocalization, extreme extended technique, noise and drone aesthetics, amplification and feedback, and compositional rigor. He has performed regularly with such icons as John Zorn, Anthony Braxton, Fred Frith, and Evan Parker. Wooley has also played as part of an ensemble of "pipe horn" players in a reprise of Wada's early 1970s work "Earth Horns with Electronic Drone", and this will be the musicians' debut as a duo.