RSVPs are now closed, but any unclaimed seats will be made available to the public on a first-come, first-served basis beginning at 8:00 PM.

Co-presented with Unsound as part of Unsound New York.

Ksiezyc (Polish for "the Moon") are a Polish avant-folk ensemble whose haunting fusion of traditional Slavic music with minimalism and ethereal wave has earned them a cult following the band characterizes as "poetry seekers, dreamers, and people dressed in black." First formed in 1990 as a female a cappella trio, the group quickly expanded into a quintet when singers Agata Harz and Katarzyna Smoluk were joined by two friends from Poga, a Grotowskian student theater group. Remek Hanaj and Lechoslaw Polak appeared on the Moon, and a while later Robert Nizinski came straight from outer space. Their accordion, keyboards, clarinet, and tape have lent an alchemic magic to the mysteries of the singers' reverberating voices ever since. At once ancient and modern, cosmic and local, Ksiezyc's timeless 1996 self-titled LP features 14 surreal miniatures structured by accumulating, cyclical sequences of hypnotic keyboards and voice. Although sung in Polish, its macabre reworkings of nursery rhymes resonates with an ability to conjure spirits beyond language. After Ksiezyc's release, the group disbanded with no more than 30 concerts under their belt, becoming the stuff of legend before a 2013 reissue by Penultimate Press set the moon alight once more. 2015's Rabbit Eclipse adds the hurdy-gurdy, violin, and field recordings from Hanaj's sound breeding farm to Ksiezyc's palette for a suite of shimmering drone-song dealing with eternal themes of life and death, good and evil, and transformation and expectancy. Drawing from their roots in theater, Ksiezyc's performances have maintained a ritual quality suited to the unorthodox venues they have historically preferred, such as caves, jails, hospitals, towers, factories, and castles. In accordance with this tradition, Blank Forms welcomes the ensemble to Chelsea's historic St. Peter's Episcopal Church, the first English parish Gothic church building in the US, for their first-ever American performance.

This event is co-presented by the Polish Cultural Institute in New York. Organized in collaboration with the Adam Mickiewicz Institute as part of the Polska Music program and POLSKA 100, the international cultural program celebrating the centenary of Poland regaining independence. Financed by the Ministry of Culture and National Heritage of the Republic of Poland as part of the multi-annual program NIEPODLEGLA 2017-2022. 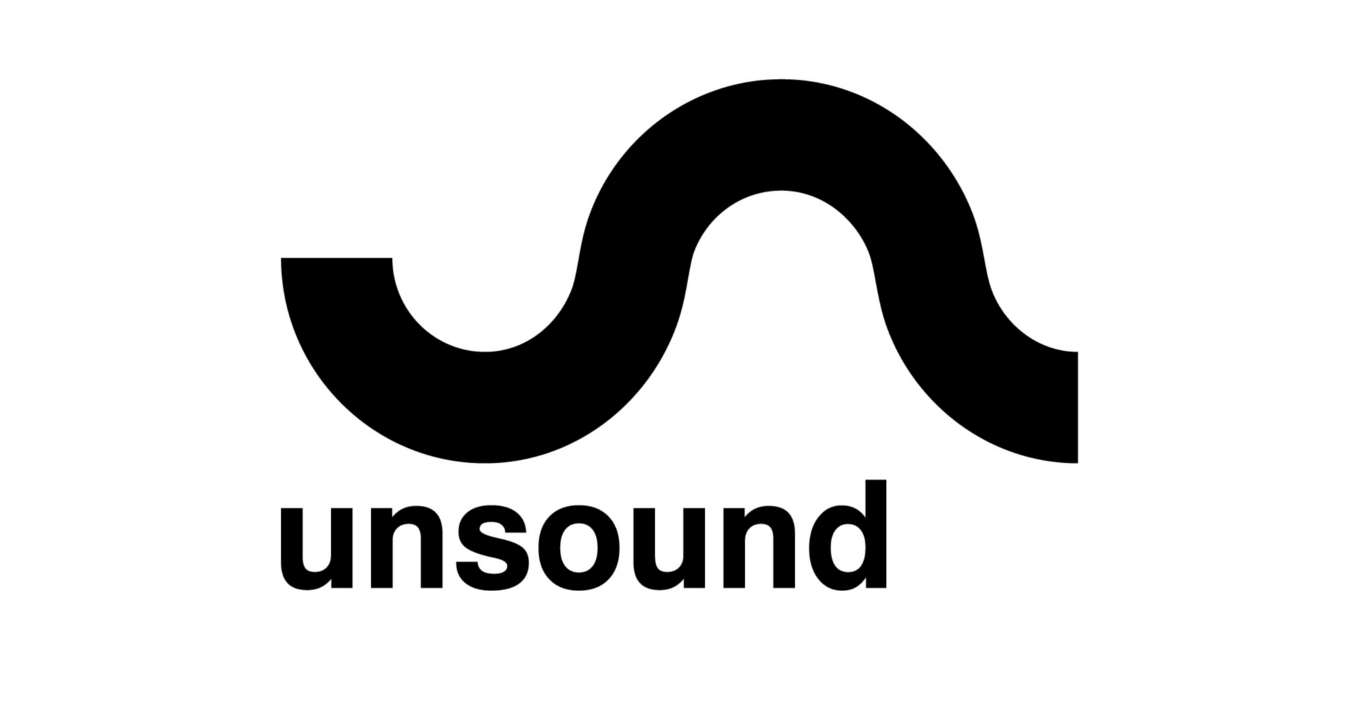