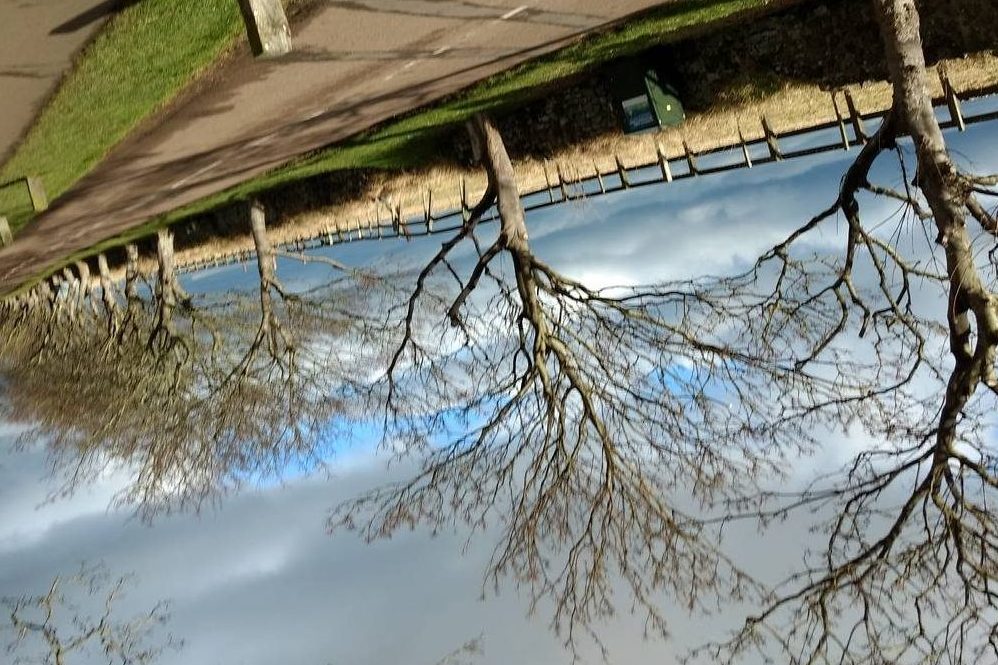 Okkyung Lee is a cellist, composer, and improviser interested in pushing contemporary cello performance to its extreme limit without abandoning a reverence for its tradition. Classically trained in her native South Korea, Lee discovered jazz as a student in Boston before immersing herself in the avant-garde community surrounding New York’s now-defunct Tonic, developing a polyvalent approach to cello that spans tonal elegance, turbulent improv, and the noisiest reaches of extended technique, sometimes within minutes. Her penchant for pushing boundaries breaches space itself, as she routinely departs from the concert stage in an exploration of each venue’s structure, audience, and other furnishings in her expanded performances. In demand for her versatile, visceral playing, she has recorded and performed as bandleader, sideman, solo, and in intimate improvisation settings with the likes of Cecil Taylor, Laurie Anderson, Jim O’Rourke, Ikue Mori, Vijay Iyer, Mark Fell, Christian Marclay, and John Zorn.

Lee currently leads the Yeo-Neun Quartet, an experimental chamber music ensemble featuring harpist Maeve Gilchrist, pianist Jacob Sacks, and bassist Eivynd Opsvik. Improvising upon dramatic compositions influenced by Korean traditional music and the pop ballads Lee grew up listening to, the quartet’s tightly woven, intricate layers of sound are, even at their most tender, at constant risk of being torn apart by the lacerating, groaning rosin-abuse of Lee’s capricious cello playing.

San Damiano Mission is not wheelchair accessible. There are three steps leading up to the building and we are happy to accommodate anyone who needs assistance. It is located three blocks away from the Nassau G subway stop. Please write at least three days before the event and we will make every effort to accommodate you. Photo by Okkyung Lee.