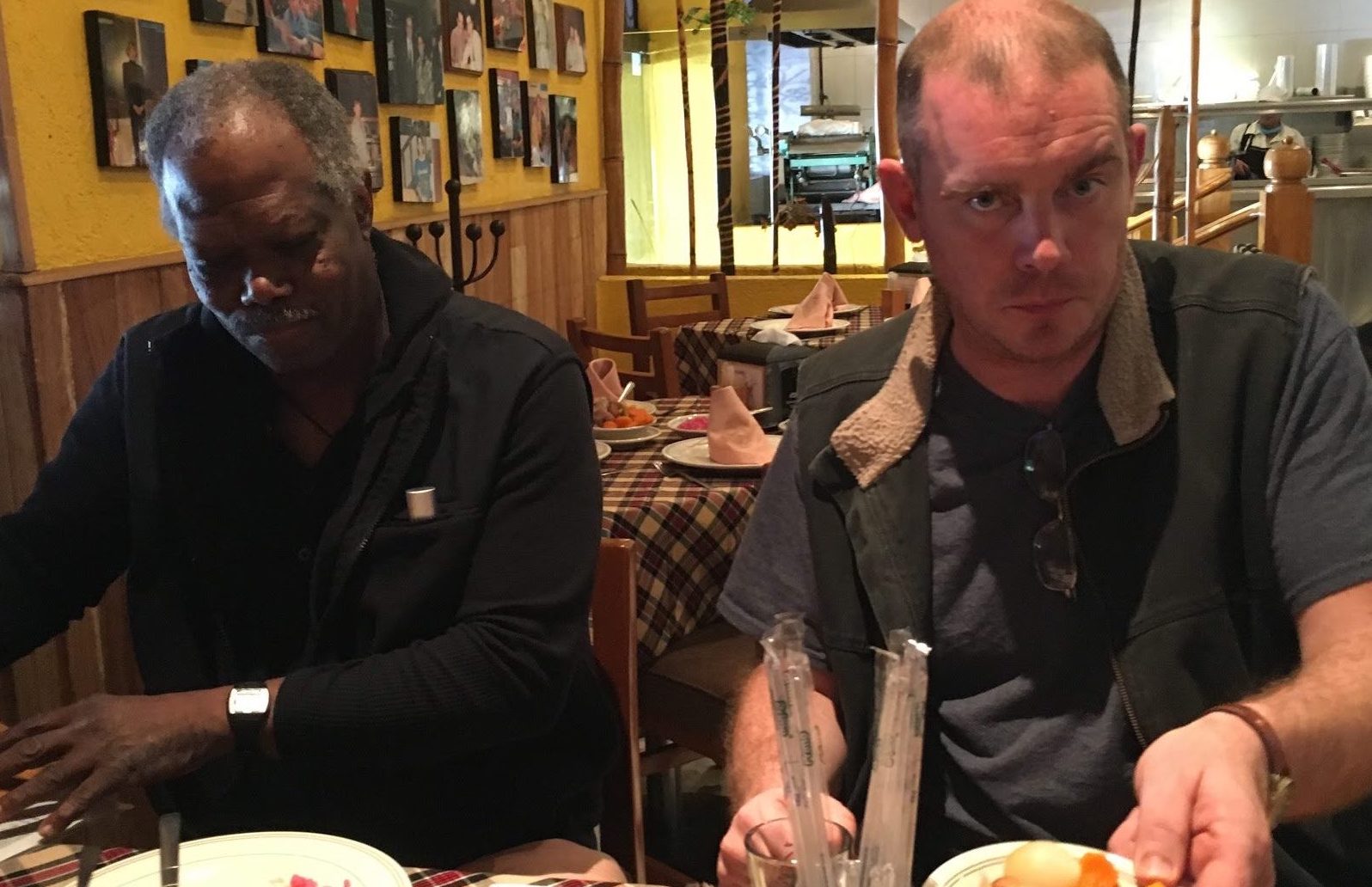 Joe McPhee has been a deeply emotional composer, improviser, and multi-instrumentalist since his emergence on the creative jazz and new music scenes in the late 60s. Inspired by the music of Albert Ayler, he taught himself the saxophone and proceeded to cut two records that remain defining monuments to the civil rights era: the out free jazz of Underground Railroad and avant-funk of Nation Time. His odyssey since has taken McPhee through Deep Listening collaborations with Pauline Oliveros and countless left field improv sessions both within and way outside of the jazz tradition. Graham Lambkin is a multidisciplinary artist who first came to prominence in the early 90s through the formation of his experimental music group The Shadow Ring. A sound organizer rather than music maker, Lambkin looks at an everyday object and sees an ocean of possibility, continually transforming quotidian atmospheres and the mundane into expressive sound art using tape manipulation techniques, chance operations and the thick ambience of domestic field recordings.

In 1993 one of the chief concerns of Graham Lambkin’s then fledgling Shadow Ring was to emulate, on a cheap Casio keyboard, the electronic textures of ’70s Joe McPhee collaborator John Snyder’s ARP synthesizer. Twenty-two years later Lambkin and McPhee recorded their Chance Meeting album using chimes, whistle, pocket synthesizer, tape, Baoding balls and other objects. The recording is marked by the jovial spirit and wry humor that characterizes their collaborative dynamic, both in performance and friendship. Self-reflexively commenting on the process of creation as it unfolds, their weeklong residency will provide a rare public forum for the latest chapter of the Lambkin-McPhee drama. They now happily share the same branch of Stop & Shop in Poughkeepsie, NY and Prismatic Park will mark the fourth of their public appearances as a duo.