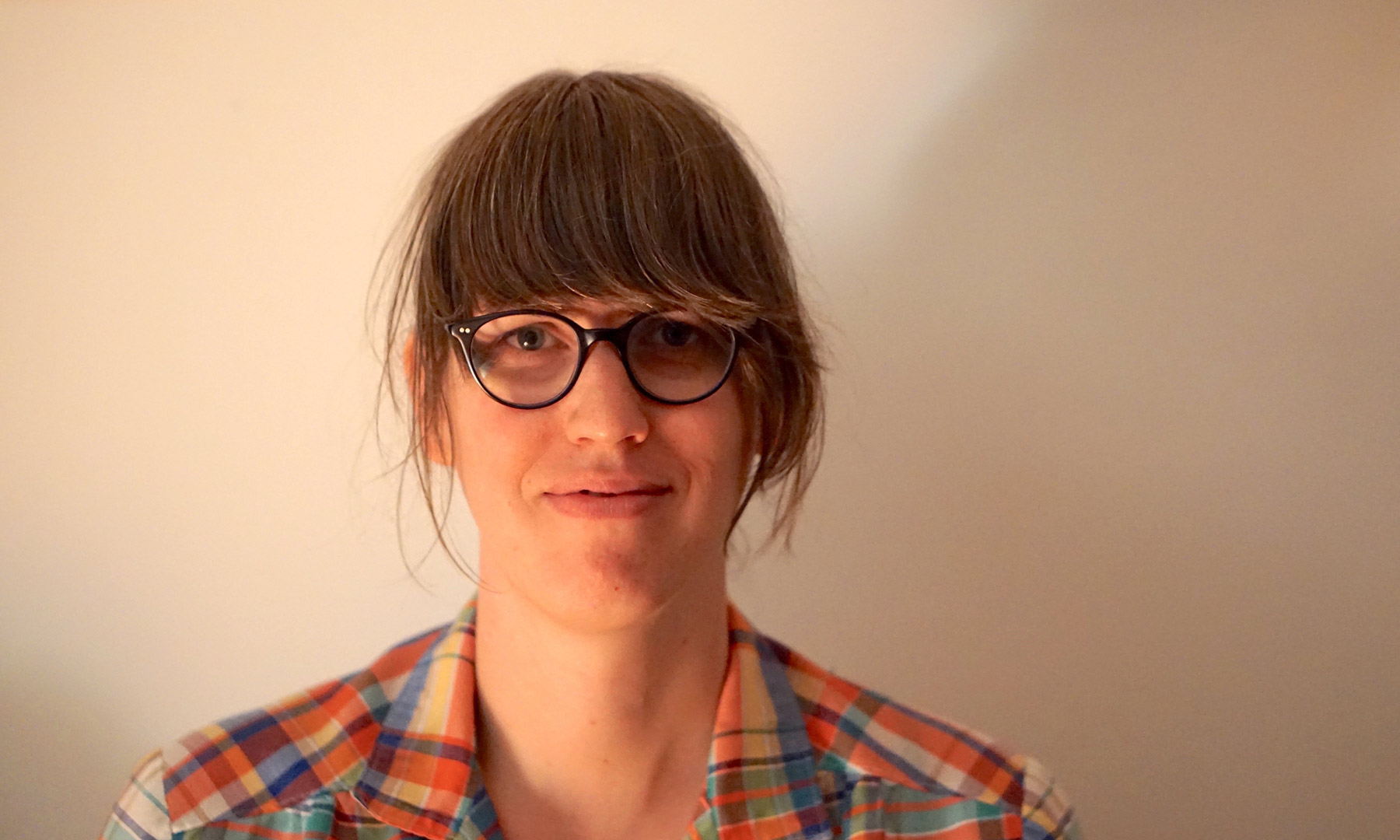 Now in its seventh iteration, Yarn/Wire continues its collaboration with Blank Forms to present large-scale works commissioned by the ensemble. This year’s Currents will feature a new work by Sarah Hennies and the NYC premiere of Olivia Block’s Calibration Circle (2016).

Olivia Block (b. 1970) is a composer and media artist based in Chicago. Her recordings, electroacoustic performances, site-specific installations, and scores are marked by the combination of field recordings with electronics and chamber instruments and a frequent, uncanny introduction of alien sound that seems to pierce the membrane of a real, cohesive auditory space. She rarely does the same thing twice, inaugurating new working methods and conceptual thrusts with each project. Yet in spite of the heterogeneity of her materials and its formal manifestations in the last 20 years, Block manages to imbue even the most detached of her pieces with a thread of emotion peculiar to her work’s pairing of the abstract and the visceral. Her music has been released by Erstwhile Records and Glistening Examples.

Calibration Circle (2016) refers to ideas related to the history of cinematic representation. Two aspects of cinema are utilized to frame two central components of the score: film leaders and Foley art. Piano players will read several types of film leader, dividing the piece into five parts. Leaders have been used throughout the history of film to direct starting times and calibration points for 35mm and 16mm, essentially acting as scores for projectionists. At the same time, percussionists play off of a video score, creating Foley sound effects from a video reel. Foley art performances are rehearsed thoroughly and choreographed. Much research, trial and error goes into instrumentation selection. The overall sound of the performance is a combination of subtle piano textures and notes, interspersed with violent outbursts of objects falling, and gritty textural sounds.

Sarah Hennies (b. 1979) is a composer based in Ithaca, NY whose work engages with affective and sociopolitical issues such as queer & trans identity, love, and intimacy by means of psychoacoustics and an expanded field of percussion. Forced to build their own set-ups, becoming something other than the thing they play as a consequence of lacking a specialized, individual instrument, percussionists are, for Hennies, the only instrumentalists with the freedom to define themselves. A formally trained percussionist herself, Hennies’ penchant for the abnormal has yielded maladroit performances of multitudinous cheap, thrifted bells as well as ultra-minimalist poundings of woodblock and vibraphone. Her output has been released by Blume and No Rent Records.

This new work from Sarah Hennies for Yarn/Wire is an experiment in the impossibility of “unison.” Two percussion duos - pianos and vibraphones - perform together with their “unison” disrupted by time, frequency, and other parameters.  The piece considers the meaning and circumstances of “togetherness” by exploiting peculiarities in the construction of manufactured instruments and imperfections in human performers.

Yarn/Wire is a New York-based percussion and piano quartet comprised of Ian Antonio, Laura Barger, Russell Greenberg, and Ning Yu. Founded in 2005, Yarn/Wire is dedicated to expanding the repertoire written for its instrumentation, through commissions and collaborative initiatives that aim to build a new and lasting body of work. Influenced by its members’ experiences with classical music, avant-garde theater, and rock music, the ensemble champions a varied and probing repertoire.

Currents is an ongoing commissioning series inaugurated in 2013. Focused on the creation of new works specifically for Yarn/Wire’s unique instrumental combination, the series serves as an incubator for experimentation; a diverse range of American and international composers explore intersections of composition, technology, installation, live performance, music theater, and more.

Yarn/Wire has commissioned many American and International composers including Raphaël Cendo, Alex Mincek, Thomas Meadowcroft, Misato Mochizuki, Tristan Murail, Kate Soper, and Øyvind Torvund. The group has given the United States premieres of works by Enno Poppe, Stefano Gervasoni, and Georg Friedrich Haas, among others. The ensemble also enjoys collaborations with genre-bending artists such as Tristan Perich, David Bithell, and Pete Swanson.