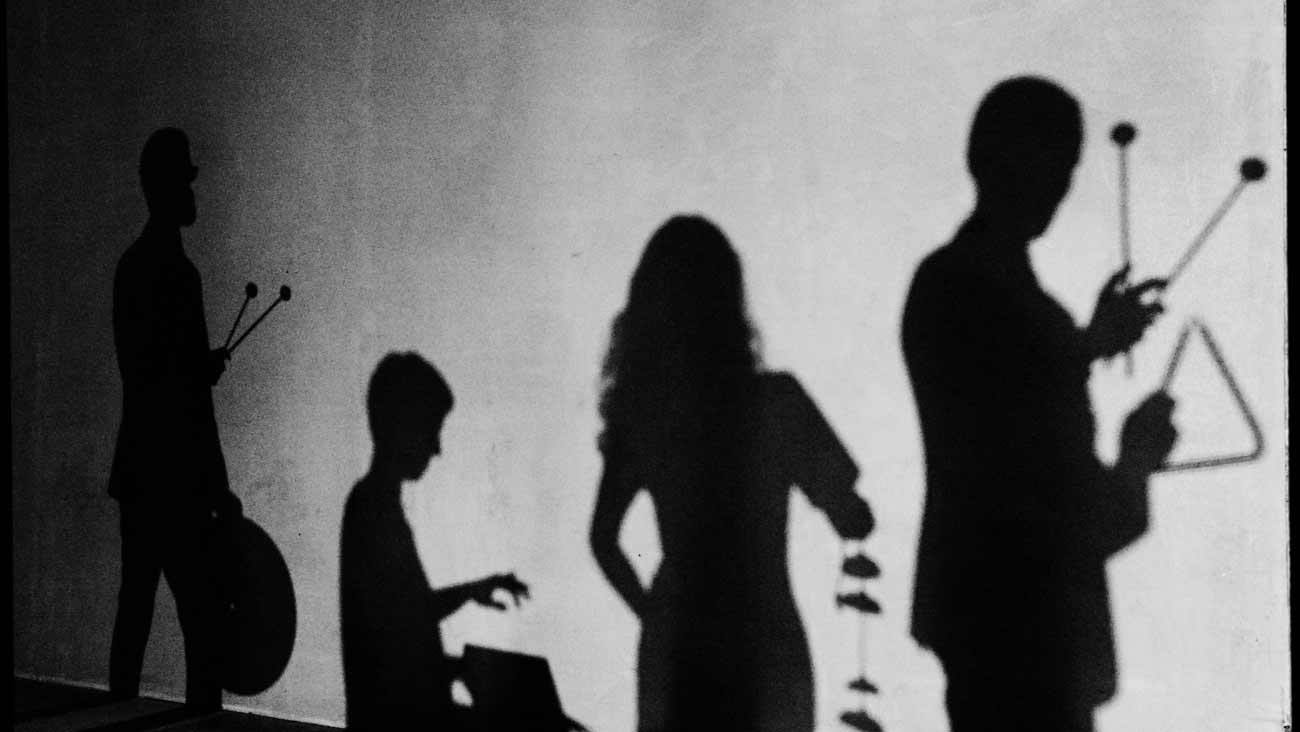 Yarn/Wire is a New York-based percussion and piano quartet comprised of Ian Antonio and Russell Greenberg, Laura Barger and Ning Yu. Founded in 2005, Yarn/Wire is dedicated to expanding the repertoire written for its instrumentation, through commissions and collaborative initiatives that aim to build a new and lasting body of work. Influenced by its members’ experiences with classical music, avant-garde theatre, and rock music, the ensemble champions a varied and probing repertoire.

Currents is an ongoing commissioning series inaugurated in 2013. Focused on the creation of new works specifically for their unique instrumental combination, the series serves as an incubator for experimentation; a diverse range of American and international composers explore intersections of composition, technology, installation, live performance, music theater, and more.

Yarn/Wire has commissioned many American and International composers including Raphaël Cendo, Alex Mincek, Thomas Meadowcroft, Misato Mochizuki, Tristan Murail, Kate Soper, and Øyvind Torvund. The group has given the United States premieres of works by Enno Poppe, Stefano Gervasoni, and Georg Friedrich Haas, among others. As well, the ensemble enjoys collaborations with genre-bending artists such as Tristan Perich, David Bithell, and Pete Swanson.

Single tones flow from acoustic instruments. Excitable and resonant objects are then systematically distributed throughout the space. The acoustic instruments variously cause these meticulously positioned harbors to sound, creating a subtly shifting environment of cause and effect.

At the core of this work is a detuned zither. Microtonally-inflected metallic plucks and sweeps of the zither are mapped onto the piano and percussion palette. The piece unfolds in a series of episodes that filter, distort, magnify, and suppress various behaviors and sonic properties of the zither: from time-stretched blurs of bowed strings and metal to sparsely strummed chords suspended in silence.

curvo totalitas is subtracted synthesis of one large metal square and one circle, branching into shifting harmonic arrays.  The instruments and synthesizers are overlaid and made transparent, so that what is constantly emerging from the elemental interactions are new shapes and new portions of the parallaxis.