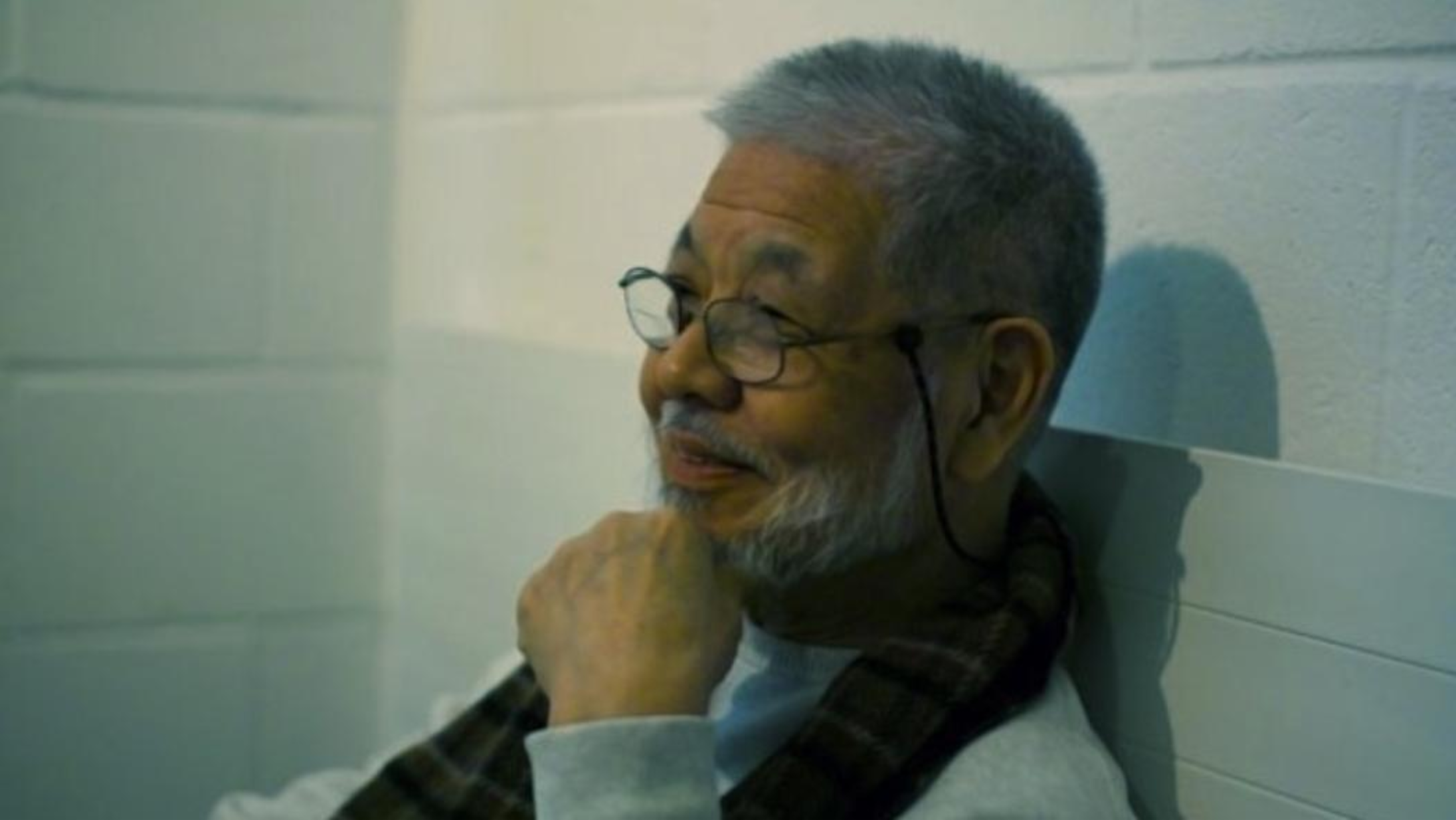 Yasunao Tone (b. 1935, Tokyo) is a Japanese conceptual artist, composer, and writer whose radical engagement with emerging technology has made him an uncommonly perennial inhabitant of an ever-receding vanguard since the 1960s. Applying ideas from automatic writing, action painting, and the readymade to sound, Tone was a pivotal member—alongside Takehisa Kosugi, Shukou Mizuno, and others—of Group Ongaku (Music group), the world's first freely improvising music ensemble. In 1962 he became a founding member of the Japanese branch of Fluxus, composing event scores, pioneering sound installation, and participating in a number of happenings while also active as an organizer behind the social interventions of the Hi-Red Center and the computer art of Team Random. In 1972, Tone moved to the United States where he composed numerous scores for the Merce Cunningham Dance Company and began experimenting with the transliteration of text into music via images with analog and digital means, a practice in representational distortion and effacement which has distinguished his work since.

Tone is perhaps best known for what he calls 'paramedia art', through which the telos of a given technological product—the original purpose for which the technology was designed—is deviated from in order to open up a new and indeterminate creative space. His 1997 piece "Solo For Wounded CD" is the recorded culmination of a paramedia tactic dating back to 1984, in which Tone plays CDs prepared with pinholes and adhesive tape, de-controlling their devices' playback to skip and randomly select fragments from a set of sound materials. This approach, the predecessor to the glitch music of the '90s, has also been applied by Tone to interventions with the digital functioning of mp3s. In recent years, these MP3 Deviations were used as a basis for the development of artificial intelligences capable of simulating several of Tone's performance approaches. The A.I.s are integrated in a software framework and computer performance system that extracts attributes from the audio they generate to "listen" to the output and make performance actions as if they were virtual Tone performers. For his appearance at Gavin Brown’s enterprise, Tone presents his latest modification of A.I. Deviation.

Organized by Lawrence Kumpf and Robert Snowden as part of the Sturtevant exhibition at Gavin Brown’s enterprise.

The “John Cage Shock” Is a Fiction! Interview with Tone Yasunao, 1

Sound Is Merely a Result: Interview with Tone Yasunao, 2