Loren Connors: A Coming to Shore 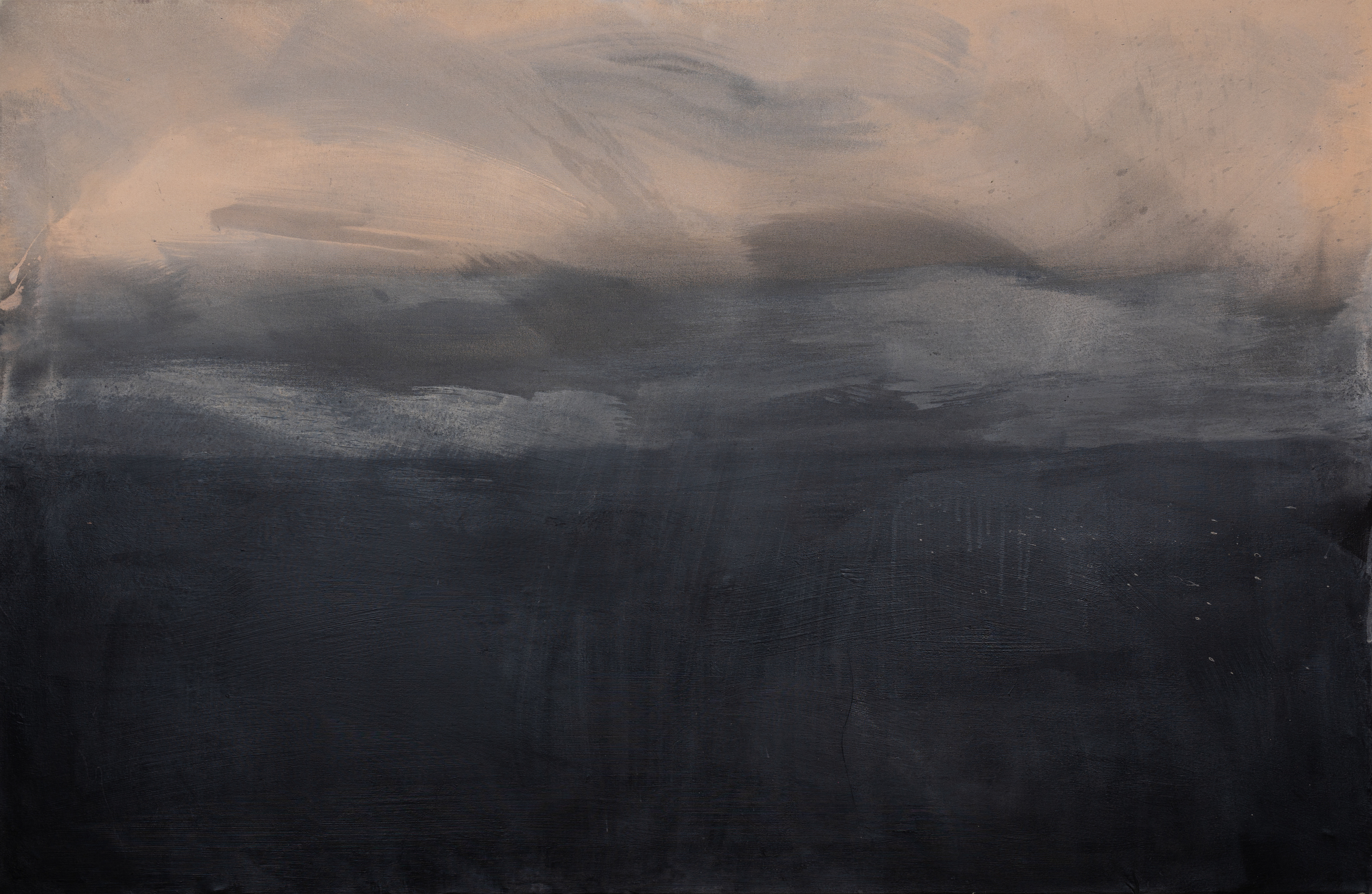 “True composition is a dynamic event that never ends. The eternity one feels in experiencing a work of art comes, in part, from its intangible element, from what lies beneath, behind, above, below, and within the manifested work itself.”—Loren Connors and Suzanne Langille, “The Dancing Ear: Blues and Haiku” (1987)

Painting has long been a part of Loren Connors’s practice: beginning in the early ’70s, when he studied art at New Haven’s Southern Connecticut State College under the sculptor Michael Skop, the peerless guitarist has produced canvases guided by his austere musical sensibility and the metaphysical expressionism of Mark Rothko at an almost alarming rate. “A Coming to Shore,” Connors’s second solo exhibition with Blank Forms, features monumental abstract acrylic-on-canvas paintings made this past year in the small Brooklyn Heights apartment Connors shares with his partner and collaborator Suzanne Langille. It follows “Wildweeds,” his first solo exhibition, presented by Blank Forms at Artists Space in 2018.

Much like his guitar playing, Connors’s visual works are always slowly transforming: when he runs out of canvas space, the artist paints over “finished” pieces and starts again, this ritualistic layering contributing to what Aki Onda has described as their “mystical quality.” Diagnosed with Parkinsons in 1991, Connors’s strength and range of movement are in decline, yet he paints every afternoon, committed to visualizing the intangible. The works on view “have the feeling of horizon, but not all of them depict horizons,” Connors has said. With gestural swathes of black, gray, yellow, and green, the paintings in “A Coming to Shore” limn boundaries, the spaces between what is “beneath, behind, above, below, and within” which have occupied Connors for nearly half a century.

Please join us for the exhibition’s opening from 4–7 PM on Saturday, January 28.

Loren Connors (b. 1949) studied visual art at Southern Connecticut State College in his hometown of New Haven in the early seventies. An active musician and poet, Connors is most well known for his distinctly ephemeral blues. His visual practice reflects a similar approach to his music—both are marked by open forms, light touches, and sweeping gestures. Connors’s delicate, skeletal drawings adorned his first recordings, the self-released Unaccompanied Acoustic Guitar Improvisations (1978–80), and have continued to appear as album art on his records and serve as backdrops for live performances. More recently, his paintings, drawings and computer-based compositions have been the subject of the books Wildweeds (2021) and Night of Rain (2022). Connors has exhibited his visual work in group settings, including Sonic Youth’s touring exhibition “Sensational Fix” (2009), and at Blank Forms (2018).

Blank Forms’s gallery space is located on the third floor of 468 Grand Ave in Clinton Hill. There is a step down from the street into the building and two flights of stairs—thirty-five in total, plus a hand rail—up to the gallery. If you require help accessing the space, please contact canada@blankforms.org. 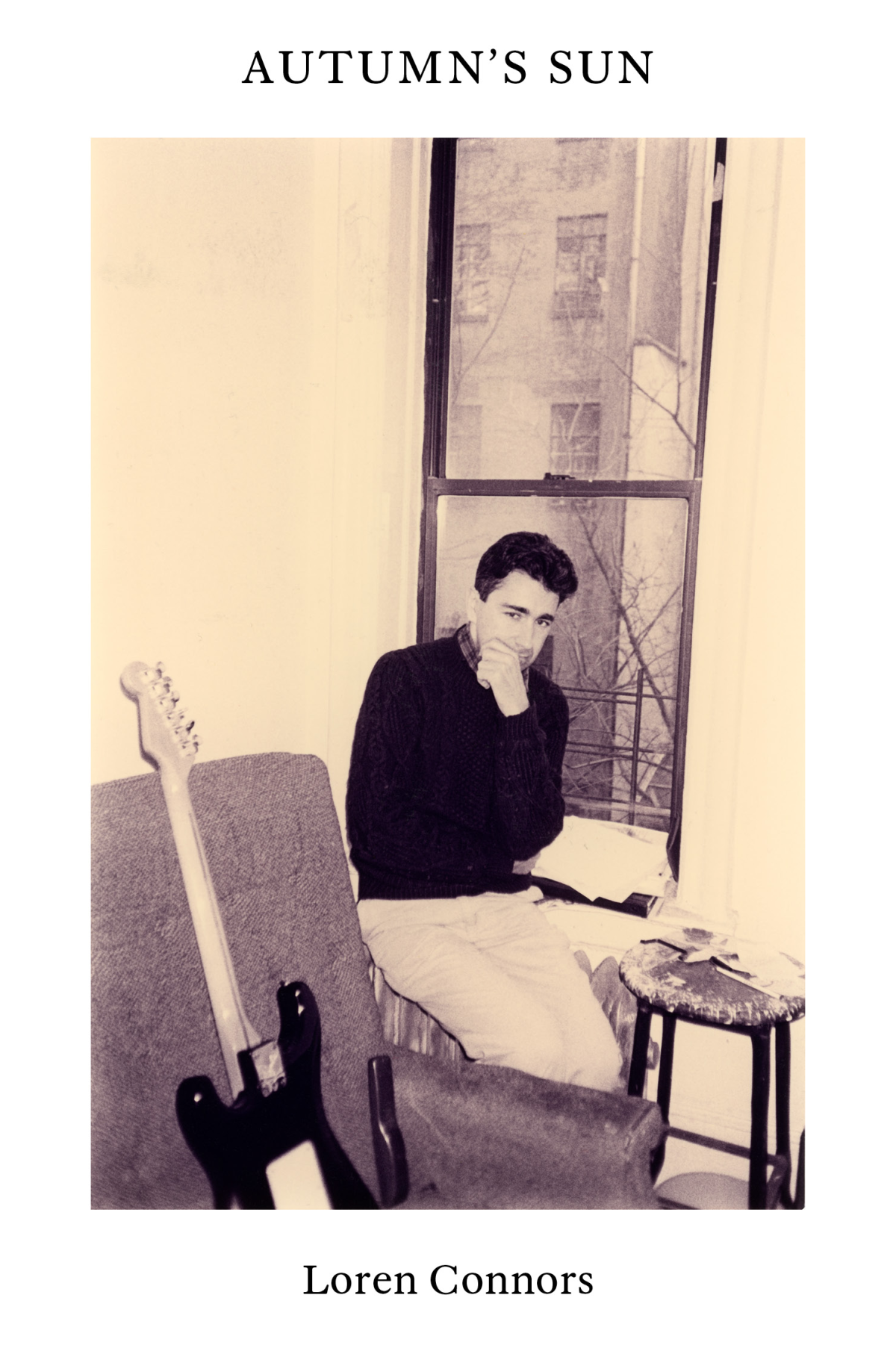 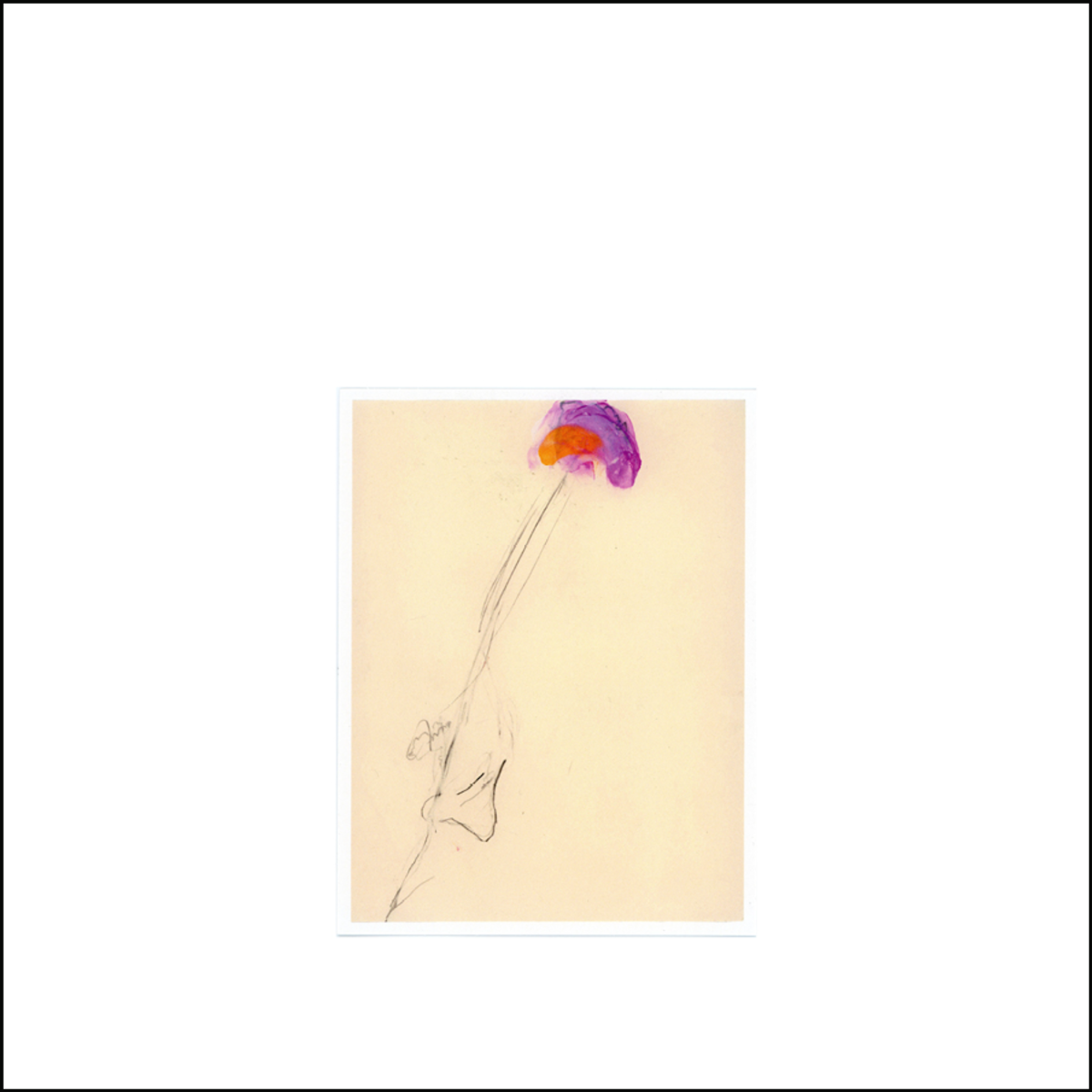