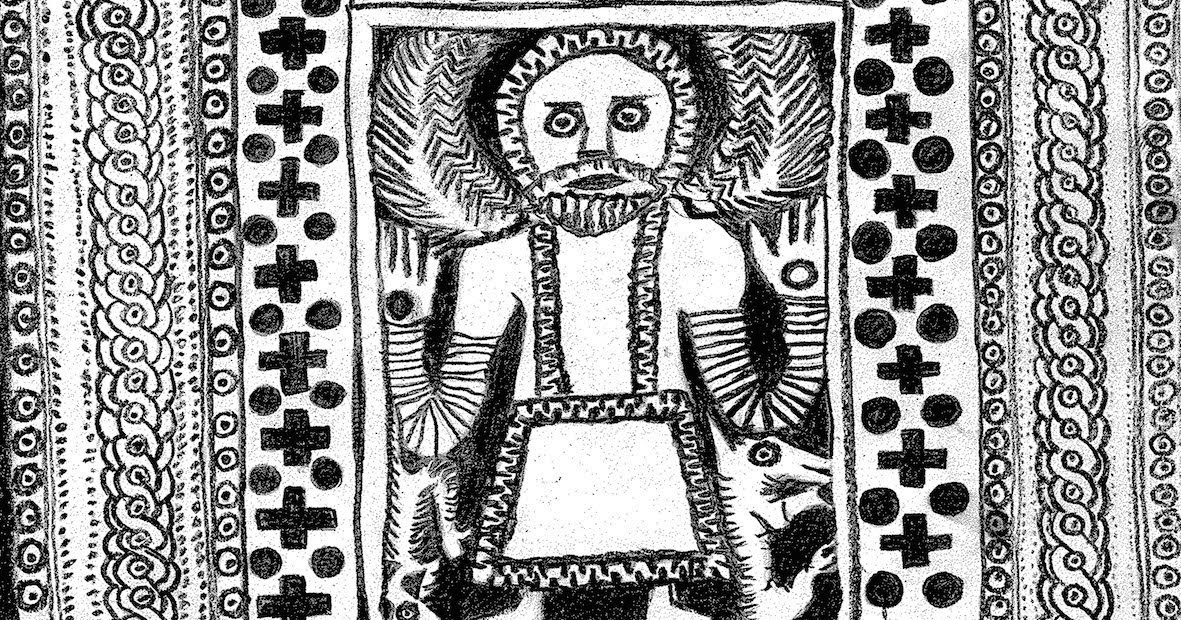 Áine O’Dwyer's practice lies somewhere between her role as a vocalist, musician, accompanist, improviser, composer, performer, listener, sonic Stalker and audience member. In recent years, the pipe organ has become an integral site for her experimentation, culminating in her new albums 'Locusts' and 'Gegenschein'. The forthcoming 'Gallarais' experiments with acoustic decay and was developed during her self made residency at the Brunel tunnel shaft, London. All three releases celebrate her interests in found and forgotten spaces, chance choreographies, acoustic phenomena, the act of listening and the search for alternative scorings through a combined performativity of instruments, drawings, space, time, memory and the body. Past solo releases include 'Anything Bright or Startling? and 'Music for Church Cleaners'.

Graham Lambkin is a multidisciplinary artist who first came to prominence in the early 90s through the formation of his experimental music group The Shadow Ring. A sound organizer rather than music maker, Lambkin looks at an everyday object and sees an ocean of possibility, continually transforming quotidian atmospheres and the mundane into expressive sound art using tape manipulation techniques, chance operations and the thick ambience of domestic field recordings.

Become a Blank Forms Member or donate $150 or more during our 2016 Fundraising Drive for a Free Ticket to this performance.

With generous support from Howard Wolfson.