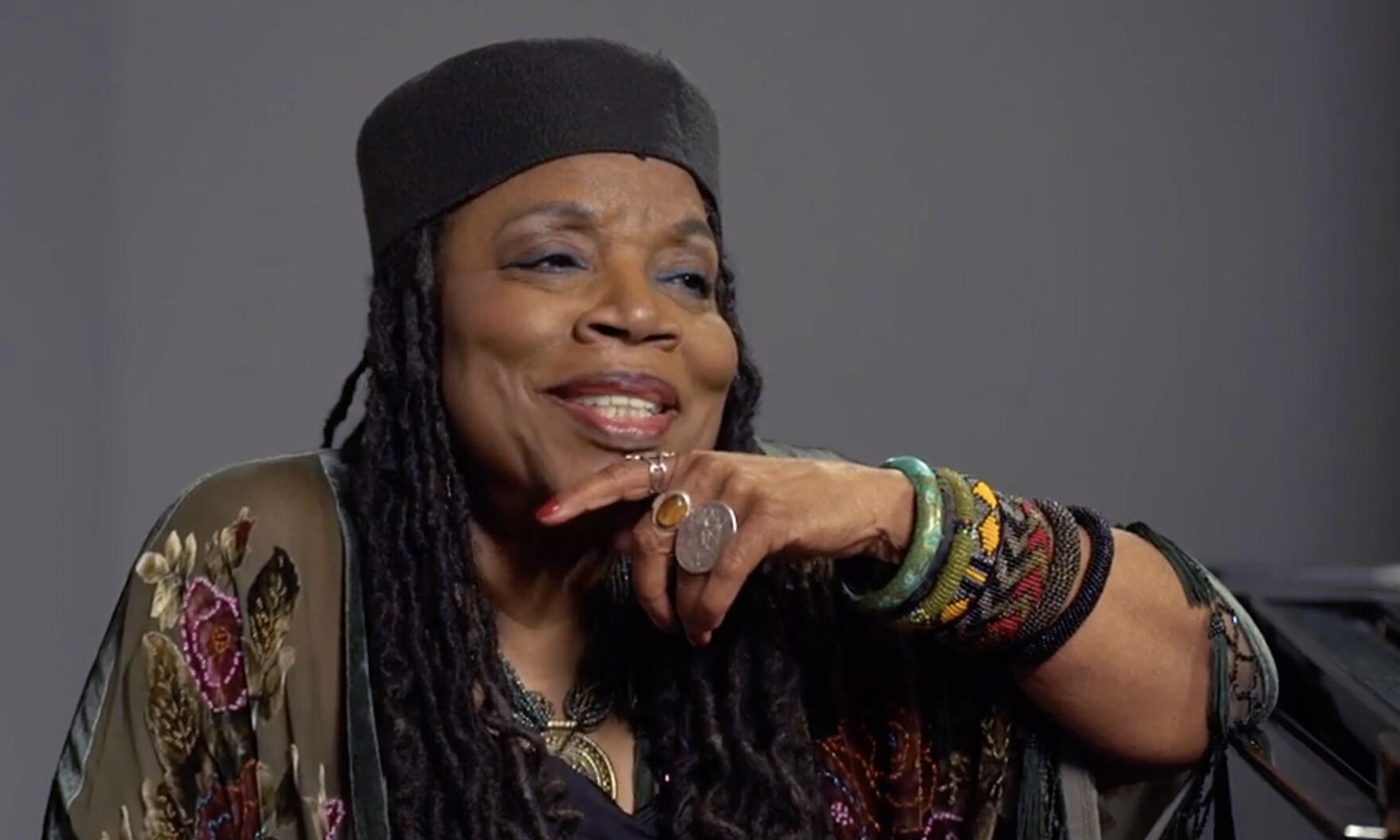 In homage to the work of David Hammons, Blank Forms and Bourse de Commerce—Pinault Collection present a two-evening program in resonance with Hammons, featuring performances by jazz composer and saxophonist Henry Threadgill with his ensemble Zooid and by composer and performer Amina Claudine Myers.

Amina Claudine Myers (b. 1942) is a pianist, organist, and vocalist who has spent her life channeling the spirit of creative music, sharing feelings of love and healing since her beginnings studying classical music and playing gospel in the Methodist and Baptist churches of her native rural south. Myers moved to Chicago in 1963 to pursue a career in music education, contributing her rhythm and blues chops to work with eminent soul jazz figures Sonny Stitt and Gene Ammons before becoming part of the first wave of the iconic Association for the Advancement of Creative Musicians in 1966. The AACM exposed her to the possibilities of composing for small as well as large ensembles, helping her develop her alternately mournful and ecstatic voice as a singer, composer, and arranger. She made her recorded debut on Maurice McIntyre’s 1969 spiritual jazz classic Humility in the Light of Creator, settled in New York in 1976, and has since lent her virtuoso talents to groups and sessions with the likes of Muhal Richard Abrams, Lester Bowie, Henry Threadgill, the Art Ensemble of Chicago, Frank Lowe, James Blood Ulmer, Art Blakey and the Jazz Messengers, Jim Pepper, Archie Shepp, Eddie Harris, Leroy Jenkins, Von Freeman, Anthony Braxton, and Charlie Haden’s Liberation Music Orchestra, in addition to work under her own name. In spite of a reputation as an avant-gardist (a term she rejects), Myers’s records as a leader are spellbindingly accessible, ascendant extensions of gospel spiritual and blues song forms, with and without words. Imbued with undeniable honesty, her majestic, cascading piano playing asks, with an answer that is self-evident, “Is there jazz without the blues?” In addition to eleven solo albums that run the gamut of the piano music of Marion Brown and a tribute to Bessie Smith through to polished funk, Myers has composed more ambitious, large-form works that include Interiors, a composition for chamber orchestra conducted by Peter Kotik and performed by SEM Orchestra; A View from the Inside, a staged piece showing the workings of the inside mind; and a long-gestating symphonic piece based on the life of Harriet Tubman that remains in the works.