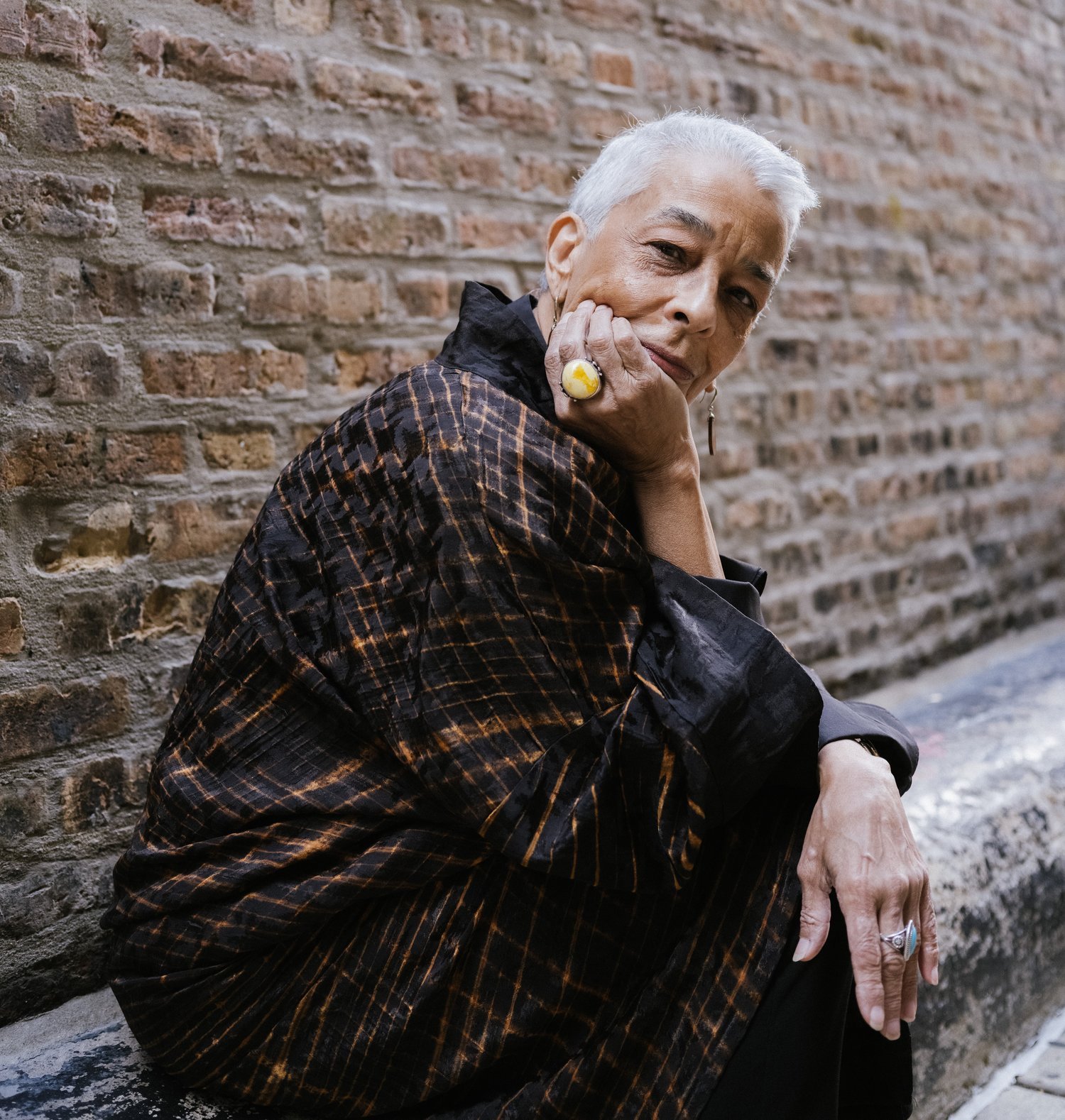 On Tuesday, November 15th, Blank Forms presents its fifth annual benefit gala honoring interdisciplinary artist and scholar Thulani Davis. Please join us and host Arthur Jafa for cocktails, dinner by Kit an Kin, and performances by the David Murray Quartet, Felipe Luciano, and Davis herself. The David Murray Quartet is Murray on saxophone, Marta Sánchez on piano, Luke Stewart on bass, and Kassa Overall on drums.

Blank Forms is delighted to honor Davis at this exciting moment in her nearly five-decade long career in arts and letters, hot on the heels of the release of her new book The Emancipation Circuit: Black Activism Forging a Culture of Freedom (Duke University Press, 2022). Called a “masterpiece” by historian and gala committee member Robin D.G. Kelley, The Emancipation Circuit reconsiders the period of Reconstruction and the evolution of southern Black political agendas after the Civil War. In May, the Detroit Opera staged X, The Life and Times of Malcolm X, an opera composed by Anthony Davis for which she wrote the libretto, for only its second revival since its 1986 premiere at the New York City Opera. Next year, the Metropolitan Opera will debut a new production of X directed by Robert O’Hara and conducted by Kazem Abdullah. This fall, we invite you to celebrate Davis’s many literary, musical, theatrical, and artistic accomplishments.

THULANI DAVIS (b. 1949, Hampton, VA) is an interdisciplinary artist and scholar whose works include poetry, theater, journalism, history, and film. Her engagement with African American life, culture, and history is distinguished by poetic economy, passionate musicality, and an investigative concern for justice. While a student at Barnard College, the Virginia native was “schooled” for her debut spoken word event by Gylan Kain and Felipe Luciano of the Original Last Poets, jumpstarting a life of performance that would have her put words to music by Cecil Taylor, Joseph Jarman, Juju, Arthur Blythe, Miya Masaoka, David Murray, Henry Threadgill, Tania León, and others. Living in San Francisco in the ’70s, she joined the Third World Artists Collective, collaborated with Ntozake Shange, and worked for the San Francisco Sun-Reporter, covering stories such as the Soledad Brothers trial and the Angela Davis case before returning to New York and continuing to incite radical political thought as a reporter and critic for the Village Voice for over a decade. This experience as a journalist blazes through her historical fiction and other writing, breathing anecdotal life into the experiences of actors on American history who have remained unnamed as a result of bondage and other unjust erasures. Davis has collaborated with her cousin, composer Anthony Davis, writing the libretti for the operas X, The Life and Times of Malcolm X, and Amistad, and wrote the scripts for the films Paid in Full and Maker of Saints, as well as several award-winning PBS documentaries. In 1993, her writing for Aretha Franklin’s Queen of Soul – The Atlantic Recordings made her the first woman to win a Grammy for liner notes, and her bibliography additionally includes My Confederate Kinfolk (Basic Books, 2006), novels 1959 (Harper Perennial, 1993) and Maker of Saints (Penguin, 1996), and several works of poetry. She is an ordained Buddhist priest in the Jodo Shinshu sect, founded the Brooklyn Buddhist Association with her husband Joseph Jarman, and is currently an associate professor in the department of African American studies and a Nellie Y. McKay Fellow at the University of Wisconsin. Davis continues to explore the relationship between music and language as well as the ways we define being American and deal with race with her forthcoming book The Emancipation Circuit: Black Activism Forging a Culture of Freedom (Duke University Press, 2022); forthcoming opera, with composer Bernadette Speach, The Little Rock Nine; and poetry collection Nothing but the Music: Documentaries from Nightclubs, Lofts, Dance Halls & A Tailor’s Shop in Dakar (Blank Forms Editions, 2022).

DAVID MURRAY (b. 1955, Oakland, CA) has played tenor saxophone and bass clarinet on hundreds of recordings since his 1976 India Navigation release Flowers for Albert. A founding member of the World Saxophone Quartet, Murray is celebrated for his fusion of big-band swing with avant-garde techniques. He has collaborated with Henry Threadgill, McCoy Tyner, Ed Blackwell, and numerous other musicians.

FELIPE LUCIANO (b. 1947, New York, NY) is a poet, activist, and journalist who was a founding member of the Last Poets and a co-founder and chairman of the New York branch of the Young Lords. The first Puerto Rican news anchor of any major American network, Luciano is the recipient of two broadcasting Emmys. He currently hosts the radio show Latin Roots, which he founded in 1972, on New York’s WBAI.

Information regarding tables and tickets can be found below, along with links for card purchases. For payments by check (preferred, no fees), please contact Corinne Daniel: corinne@blankforms.org. 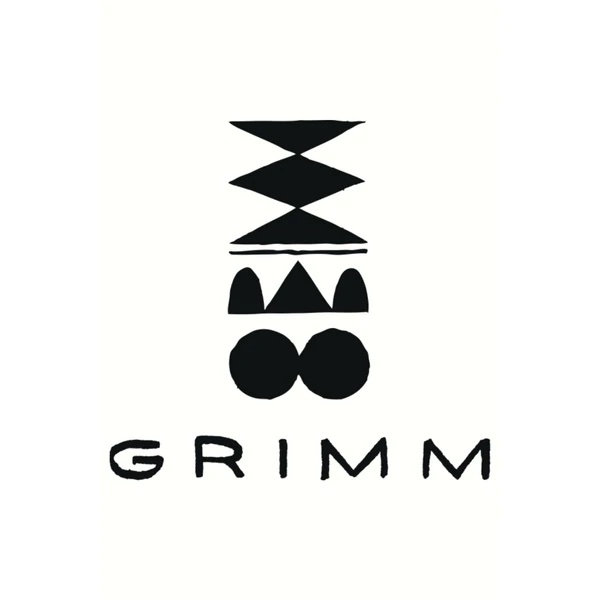 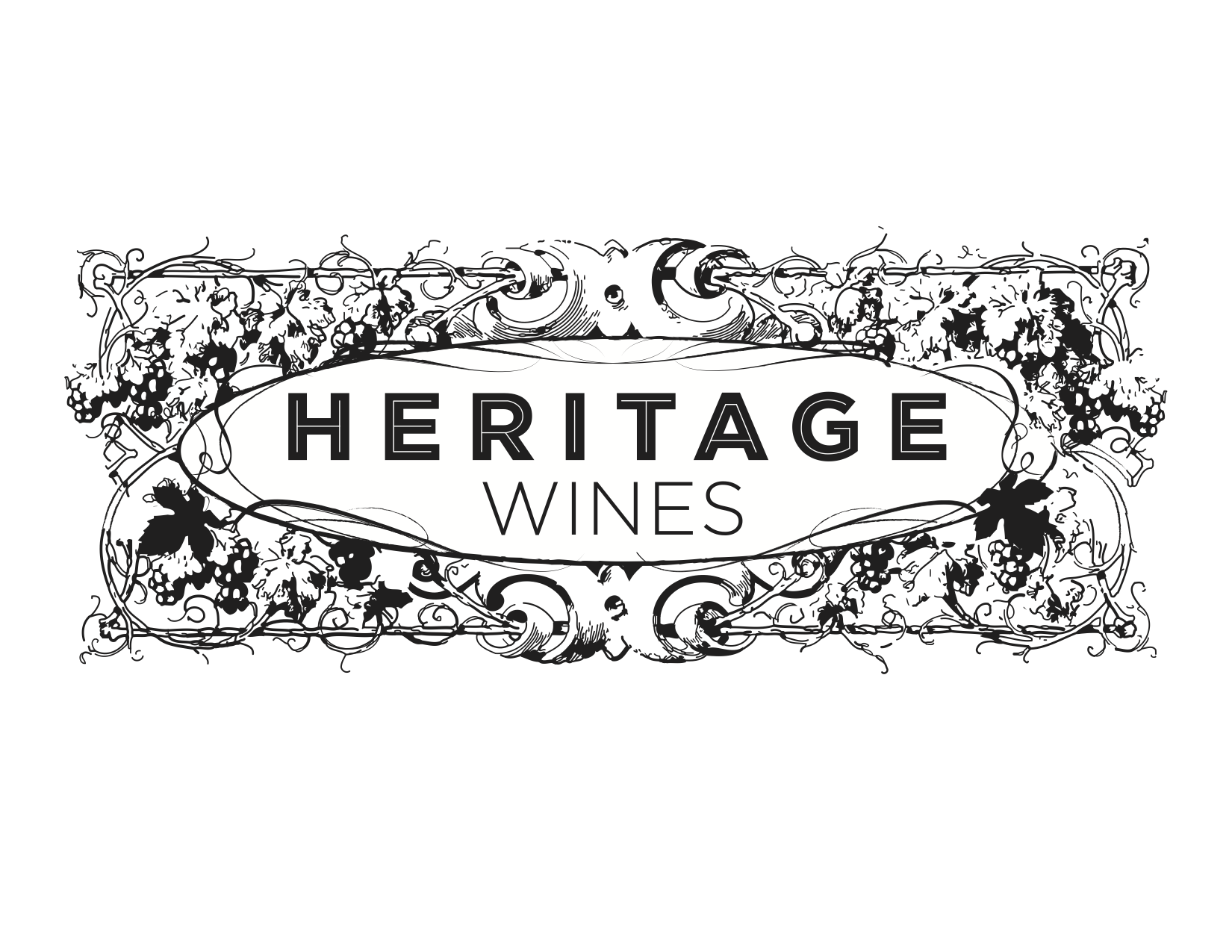 Table for ten guests with table service, dinner and drinks

Name recognition on the benefit committee list in print and online

*For payments by check (preferred, no fees), please contact Corinne Daniel at corinne@blankforms.org