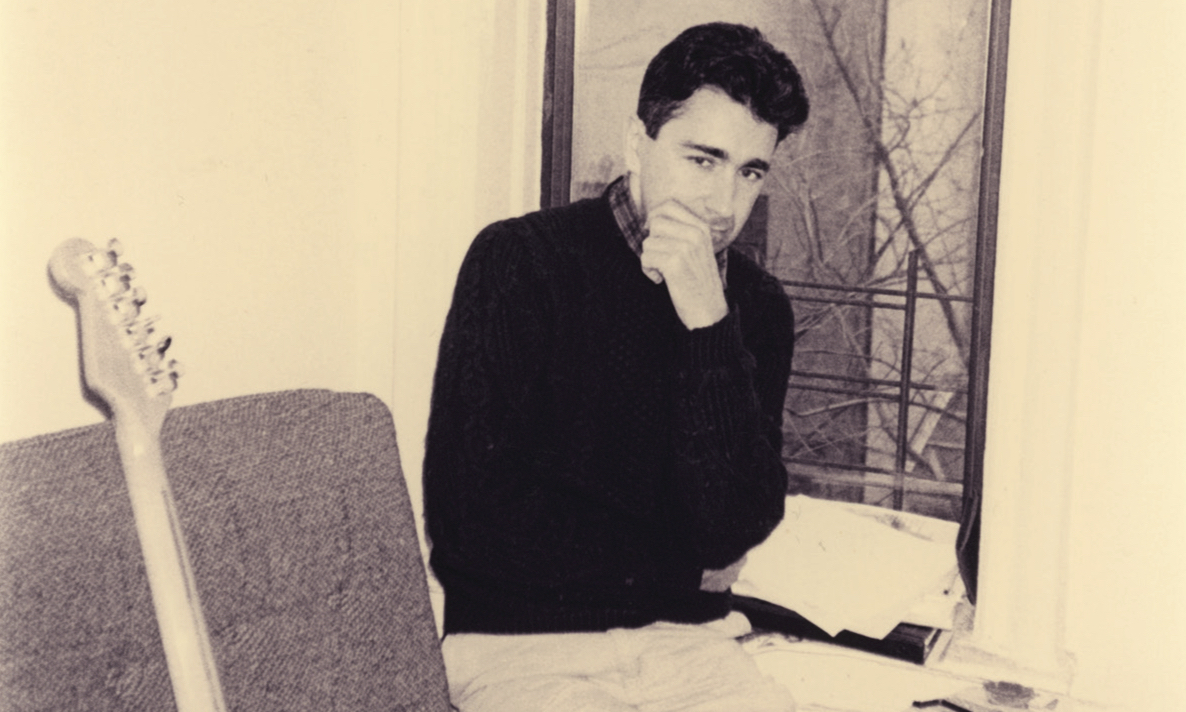 In celebration of Blank Forms Editions’ publication of Autumn’s Sun, Suzanne Langille and Yuko Otomo will read from the book followed by a short performance by Loren Connors. Loren and Suzanne will also be available to sign copies of the book.

One of the world’s most singular guitarists, Loren Connors is among few living musicians whose prolific body of work can be said to be wholly justified in its plenitude. On more than 100 records across almost four decades, Connors has wrung distinct shades of ephemeral blues from his guitar, its sound ever-shifting while remaining unmistakably his own. From his early, splintered take on the Delta bottleneck style through his song-based albums with Suzanne Langille and on to the painterly abstraction that defines his current work, Connors has earned the admiration of many, leading to collaborations with the likes of John Fahey, Jim O’Rourke, Keiji Haino, and Kim Gordon.

In the mid-80s, Connors took a partial break from music and focused instead on the art of haiku, for which he received the Lafcadio Hearn Award in 1987. With his wife Suzanne Langille he also co-wrote an article on blues and haiku, “The Dancing Ear,” published in the Haiku Society of America’s journal. It was during this period that Connors penned the material that appears in Autumn’s Sun, a chapbook first published by Thurston Moore and Byron Coley’s Glass Eye in 1999. The text features diary excerpts from 1987, lyrically fragmented observations interspersed with haiku-like poems that paint an idyllic impression of the passing seasons in his home of New Haven, Connecticut. With synesthetic perception, Connors gazes from tranquil domestic streets. Sycamore, elm, and catalpa trees are activated by the breeze and made to rustle in unison with their natural and artificial surroundings, including the howling dogs from which Connors derived his ‘Mazzacane’ moniker. As summer fades to winter, Connors portrays death as an undramatic certitude, the flux of his own maturation reflected in musings on his son’s. Like his music, Autumn’s Sun is tender without being sentimental, conjuring those rare, delicate moments when time stands still.

Blank Forms’ edition of Autumn’s Sun includes “The Dancing Ear” and an introduction by Lawrence Kumpf.