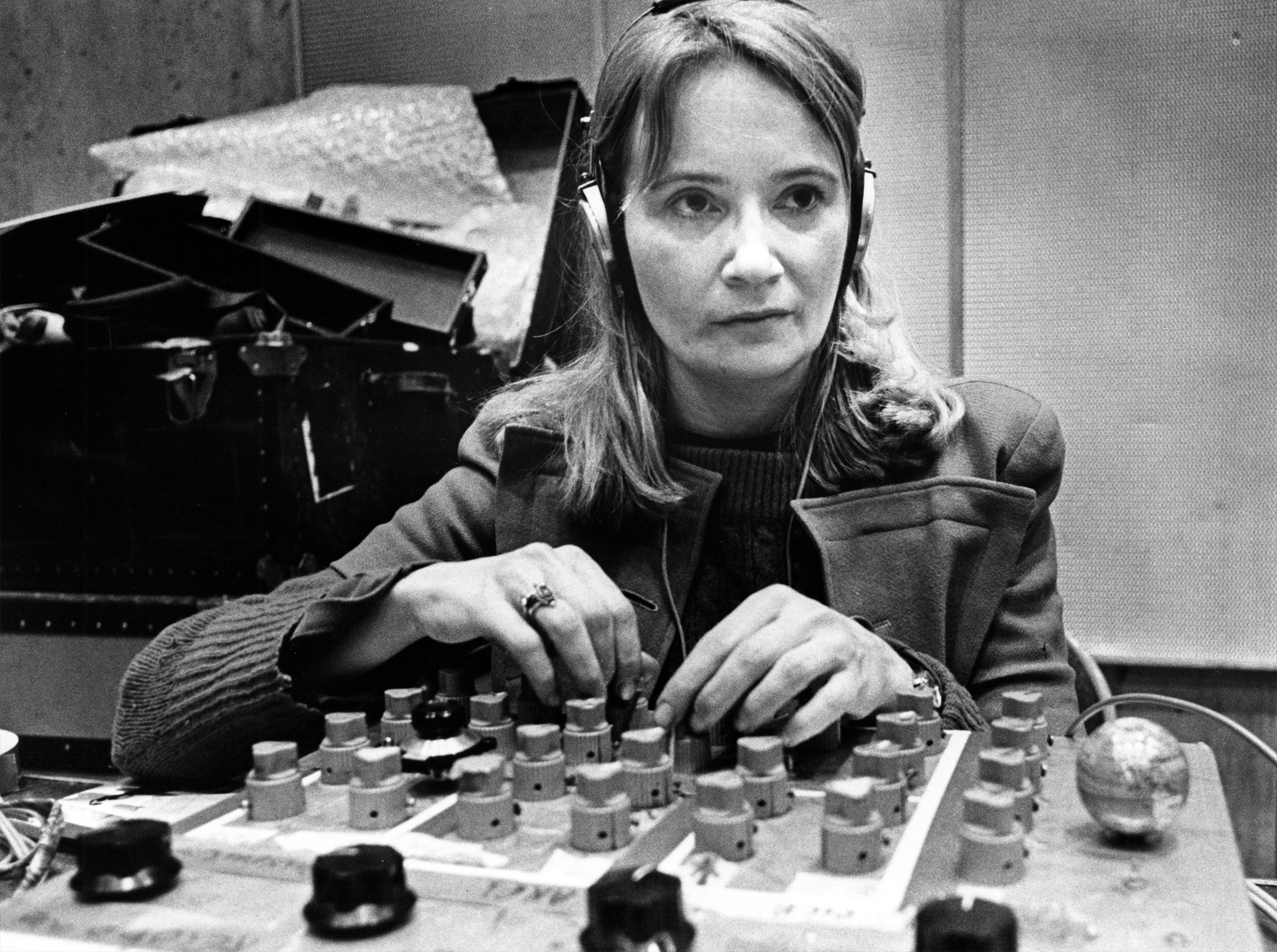 Maryanne Amacher is known primarily as an electronic composer, but early on she wrote a handful of pieces for classical instruments using experimental forms of notation. AUDJOINS, a Suite For Audjoined Rooms was a collection of such works, from the early to mid-'60s, for various spatially staged ensembles. Adjacencies, a graphic score for two percussionists and electronics, was written in 1965 and is the only known extant score of that series. The work directs performers by sending their microphone signals to a changing array of speakers surrounding the audience, combining otherwise distinct worlds of sound. Not performed since 1966, Blank Forms has collaborated with Amy Cimini and Bill Dietz to unpack and analyze the score for its posthumous realization. Ian Antonio and Russell Greenberg, of the experimental piano-percussion quartet Yarn/Wire, will be performing Adjacencies, with sound distribution by Daniel Neumann and Woody Sullender.

Photo: Mickey Osterreicher and the University at Buffalo Music Library

Co-presented with The Kitchen, with generous support from The Tin Man Fund.

Special thanks to Amy Cimini, Bill Dietz, and Jan Williams.