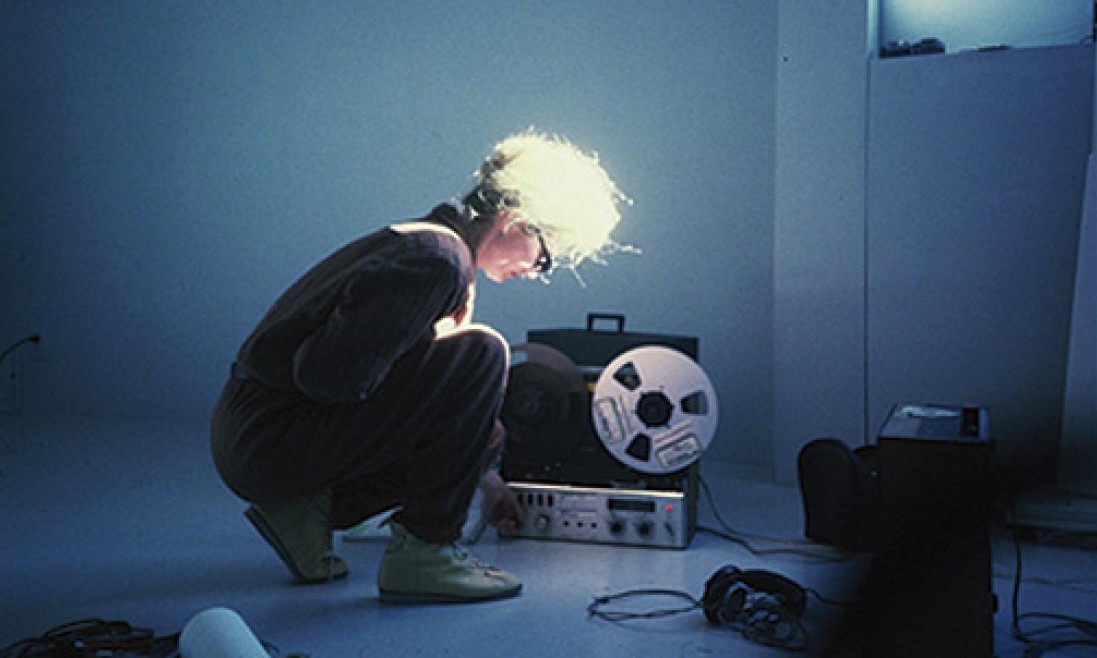 Holy Apostles and The Mediator

This program is presented with Bowerbird as part of Maryanne Amacher: Perceptual Geographies in Philadelphia between Tuesday, April 9th and Sunday, April 13th.

Maryanne Amacher is known primarily as an electronic composer, but early on she wrote a handful of pieces for classical instruments using experimental forms of notation. AUDJOINS, a Suite For Audjoined Rooms was a collection of such works, from the early to mid-’60s, for various spatially staged ensembles. Adjacencies, a graphic score for two percussionists and electronics, was written in 1965 and is the only known extant score of that series. The work directs performers by sending their microphone signals to a changing array of speakers surrounding the audience, combining otherwise distinct worlds of sound. Not performed since 1966, Blank Forms collaborated with Amacher scholars Amy Cimini and Bill Dietz to unpack and analyze the score for its posthumous realization. The work was given its 21st century premiere at The Kitchen in 2017 by Ian Antonio and Russell Greenberg of the experimental piano-percussion quartet Yarn/Wire, with sound distribution by Daniel Neumann and Woody Sullender.

Amacher’s 1991 piece Petra was originally commissioned for the ICSM World Music Days in Boswil, Switzerland. Written for two pianos, Petra is a unique example of Amacher’s late work, a direct extension of her working methodologies for electronic compositions taken into an acoustic realm that alludes to the music of Giacinto Scelsi and Galina Ustvolskaya. The piece is a sweeping, durational work based on both Amacher’s impressions of the church at Boswil and science-fiction writer Greg Bear’s short story of the same name, in which gargoyles come to life and breed with humans in a post-apocalyptic Notre Dame.

In 2017, Blank Forms presented the American premiere of Petra in New York with Marianne Schroeder, who originally performed the piece alongside Amacher in 1991, and Stefan Tcherepnin, who performed it alongside Schroeder in 2012 at Hamburger Bahnhof, Berlin. Like much of Amacher’s work, a performance of Petra is not as straightforward as it might appear—there is no definitive score but rather a series of fragments and working notes left to be deciphered. These Philadelphia performances by Schroeder and Emily Manzo are of an expanded version based on newly discovered notes and scores from the Maryanne Amacher Archive.

An LP and CD of Marianne Schroeder and Stefan Tcherepnin's 2017 performance of Petra is forthcoming from Blank Forms Editions.

Starting in the late seventies, the central focus of Maryanne Amacher’s practice became the site-specific transformation of architectural space, involving the measured, oblique placement of speakers behind walls and under floors to reimagine manmade structures as massive analog sound filters. Moving from the entire-building scale of her Music For Sound Joined Rooms to the Mini Sound Series, Amacher strategically incorporated a variety of visual elements as cues for suggested spatial navigation. Requiring prolonged venue access as well as considerable equipment, Amacher was almost never able to mount these costly works in the US before her death in 2009, presenting them largely in Europe and Japan. Inspired by vernacular serial formats, she emphasized that the architecturally staged pieces, as distinguished from a continuous installation or traditional concert genre, were intended as “an evolving sound work ‘to be continued.’”

In 2012 a group of Amacher’s former collaborators took up the baton, joining forces to collectively engage with the questions of the posthumous life of their friend’s site-adaptive work. Under the name Supreme Connections (the top secret sound lab featured in Amacher’s unrealized treatment, Intelligent Life), the loose formation developed a model for realizing Amacher’s radical approach in keeping with its complex conception of “the work.” Recreating the working methodology of Amacher’s later years through conscious interpretation rather than incongruously faithful reenactments, Supreme Connections created a series of large-scale “hearing as if” installations at the Funkhaus, Tate Modern, Bienal de São Paulo, and Stedelijk Museum. With a week of 24-hour venue access at their disposal for the collective’s first-ever project in the US, this iteration of Supreme Connections is comprised of Bill Dietz, Sergei Tcherepnin, Keiko Prince, Woody Sullender, Nora Schultz, and Amy Cimini.

Holy Apostles and The Mediator is not wheelchair accessible. Please write at least three days before the event and we will make every effort to accommodate you.

Major support for MARYANNE AMACHER: PERCEPTUAL GEOGRAPHIES has been provided to Bowerbird by The Pew Center for Arts & Heritage, with additional support from the Musical Fund Society of Philadelphia. 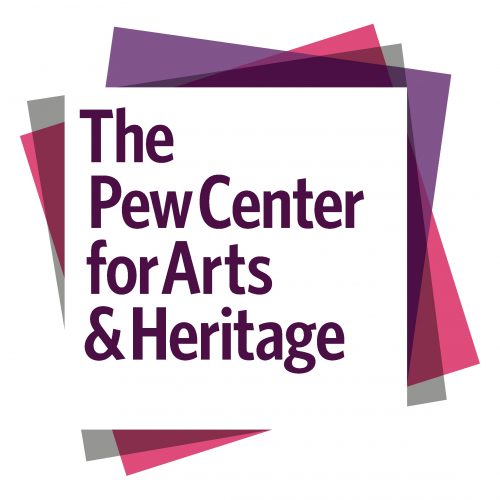