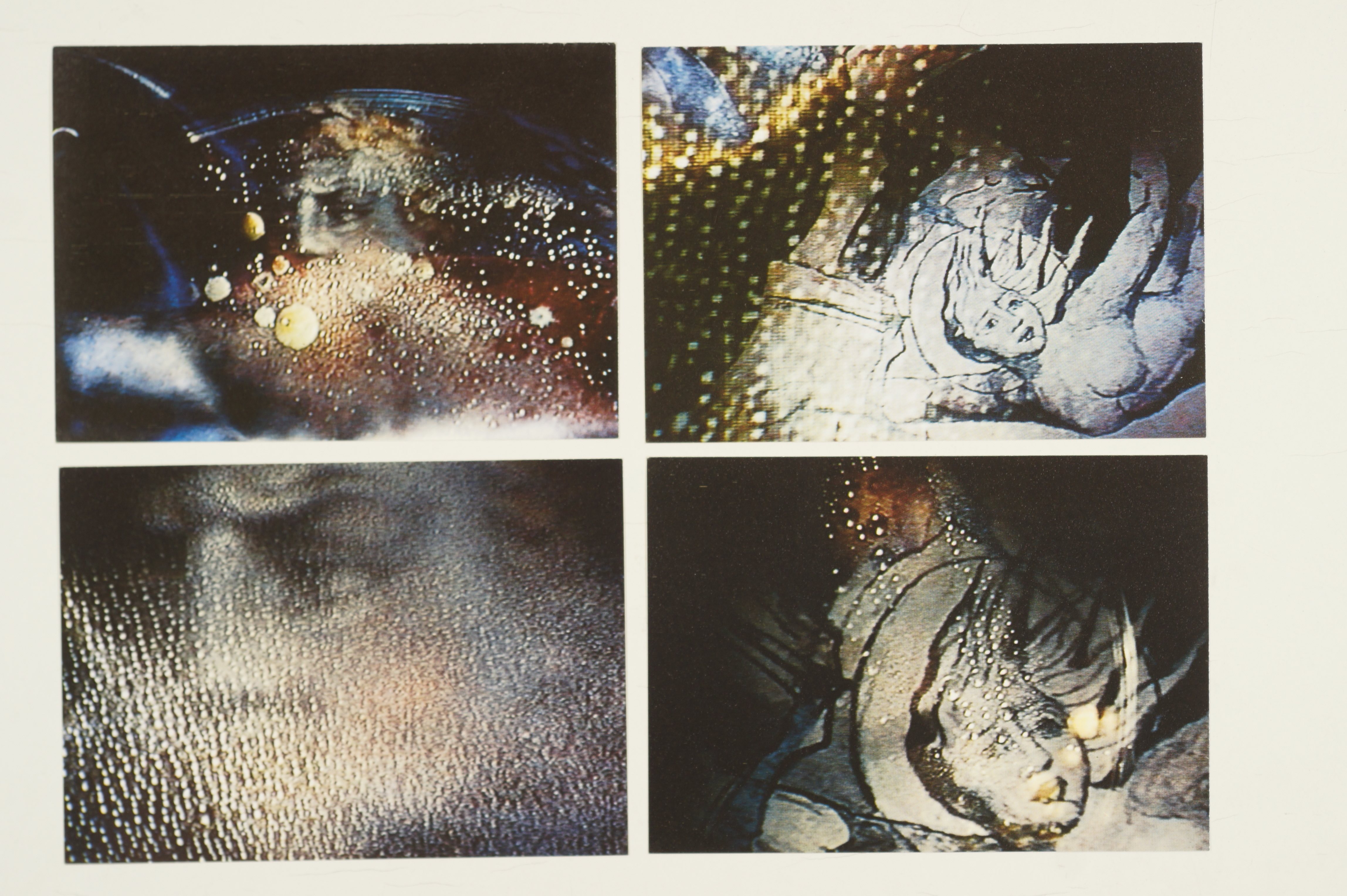 Stolen Souls is the third installment of Labyrinth Gives Way To Skin, Blank Forms’ ongoing collaboration with the Maryanne Amacher Archive, exploring the work of the pioneering composer through a series of seminars and listening sessions. As a whole, Amacher’s work and collected archive represents a highly significant, yet as of now largely unavailable artistic contribution. Assembled in her home in Kingston, NY in 2009, shortly before her death, the archive contains a wealth of her groundbreaking research and investigation. Much of the material was organized by Amacher herself and includes annotated drafts, project notes, performance materials, ephemera, and audio versions dating to the early 1960s. Due to the often durational and site-specific nature of her sound installation works, many audiences have not been exposed to Amacher and her practice, despite her significance to the field.

The task of adequately communicating Amacher’s practice to a larger audience extends beyond the discursive and into the practical, archival, and artistic, insofar as Amacher's radical avant-garde project remains largely incompatible with received disciplinary and institutional categories. Accordingly, for the current interim period in which Amacher's materials are still being digitized and cataloged, Blank Forms has decided upon a hybrid presentation format to both meet the large public demand for access to the Amacher materials, and to think through the materials collectively and publicly. The format is two-fold—a seminar followed by a listening session—in order to offer visitors different degrees of engagement with the material. Seminars last three hours, require advance enrollment, and encourage in-depth examinations of particular clusters of digitized Amacher documents. Led by an expert (Amacher collaborators, academics, and members of the Amacher Archive team), visitor-participants are guided through the conceptual, formal, and biographical details of particular Amacher works. Following the seminar, the more widely attended listening sessions present newly digitized audio documents related to or adjacent to the works and concepts discussed in the seminar.

Since partnering with Blank Forms, the audio-visual digitization of The Maryanne Amacher Archive has entered a new and exciting phase. At the moment, over 100 unpublished reel-to-reel tapes are being processed. As the materials become audible, our conception of Amacher and her project is constantly refined and revised. This third Listening Session of 2016 is a progress report of that emerging image and includes materials from her collaborations with John Cage, materials presented at The Kitchen in the late 1970s, materials from her never-produced but legendary 1967 Nonesuch album, and more.

Co-presented with The Kitchen, in collaboration with Sonic Acts (NL) and the Maryanne Amacher Archives.