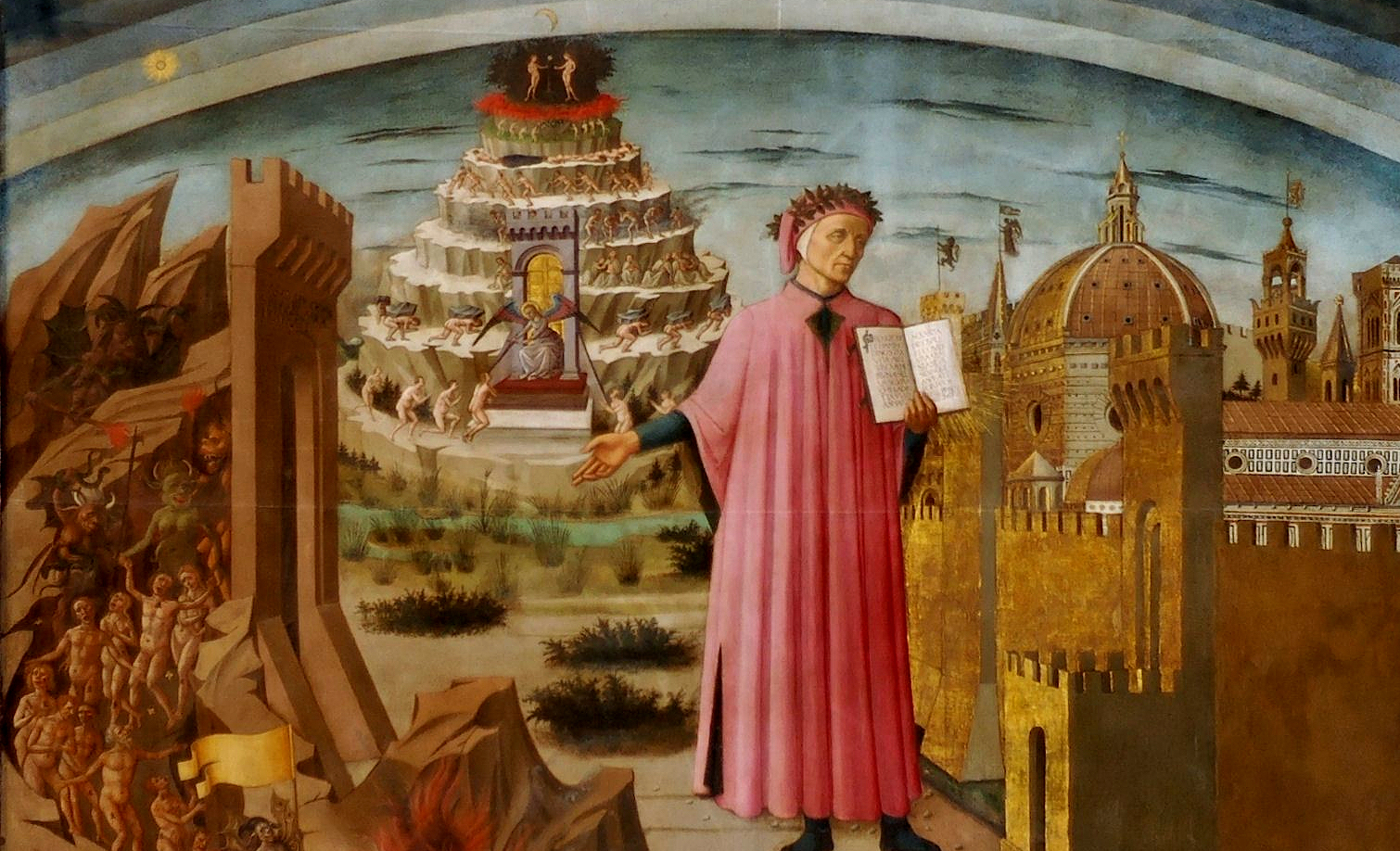 Nate Wooley’s Seven Storey Mountain is a seven part song cycle for large ensemble intended to transmit a state of what Wooley has called “ecstaticism,” or a secular sense of communal emotional release and ecstatic joy tied to the experience of musicians completely engaged in their practice. Named after Trappist monk Thomas Merton’s 1948 autobiography (itself a reference to the mountain of purgatory in Dante’s Inferno), the piece echoes the struggles that led Merton to abandon a life of scholarship for spiritual matters, embracing the elation and eventual peace achieved through failure. Initiated in 2007 with a Festival of New Trumpet commission, Seven Storey Mountain is a work in process bearing the marks and growing pains of its own development. Each chapter shares as fundamental, mutating thread a tape recording of Wooley’s domestic environment—initially his air conditioner and refrigerator—which provides the skeletal architecture upon which the basic elements of drone, velocity, and voice are overlaid by the participating instrumentalists in both improvised and scored modalities. Within the maelstrom, Wooley’s trumpet becomes a conduit for literal speech as he reads excerpts from writers like Herman Melville, Jim Harrison, and Wallace Stevens through the distorted, amplified horn. The first two iterations of Seven Storey Mountain featured Wooley and his tape piece accompanied in trio formation—first by Paul Lytton and David Grubbs, and later by Chris Corsano and C Spencer Yeh—but subsequent versions have substantially expanded the group, leading to its current 32-person configuration of free improv luminaries. Yet although the piece’s sense of ritual majesty has increased with its personnel, its essential character has not changed. Each unrehearsed, fevered iteration maintains an arc, building upon an ascendant drone to a point of squalling abandon and eventual, awesome serenity.

Nate Wooley moved to New York in 2001 and has since become one of the most in-demand trumpet players in the burgeoning Brooklyn jazz, improv, noise, and new music scenes. His iconoclastic solo playing has been cited as being part of an international revolution in improvised trumpet, redefining the physical boundaries of the horn as well as demolishing the way the trumpet is perceived through a combination of vocalization, extreme extended technique, noise and drone aesthetics, amplification and feedback, and compositional rigor. He has performed regularly with such icons as John Zorn, Anthony Braxton, Fred Frith, and Evan Parker.