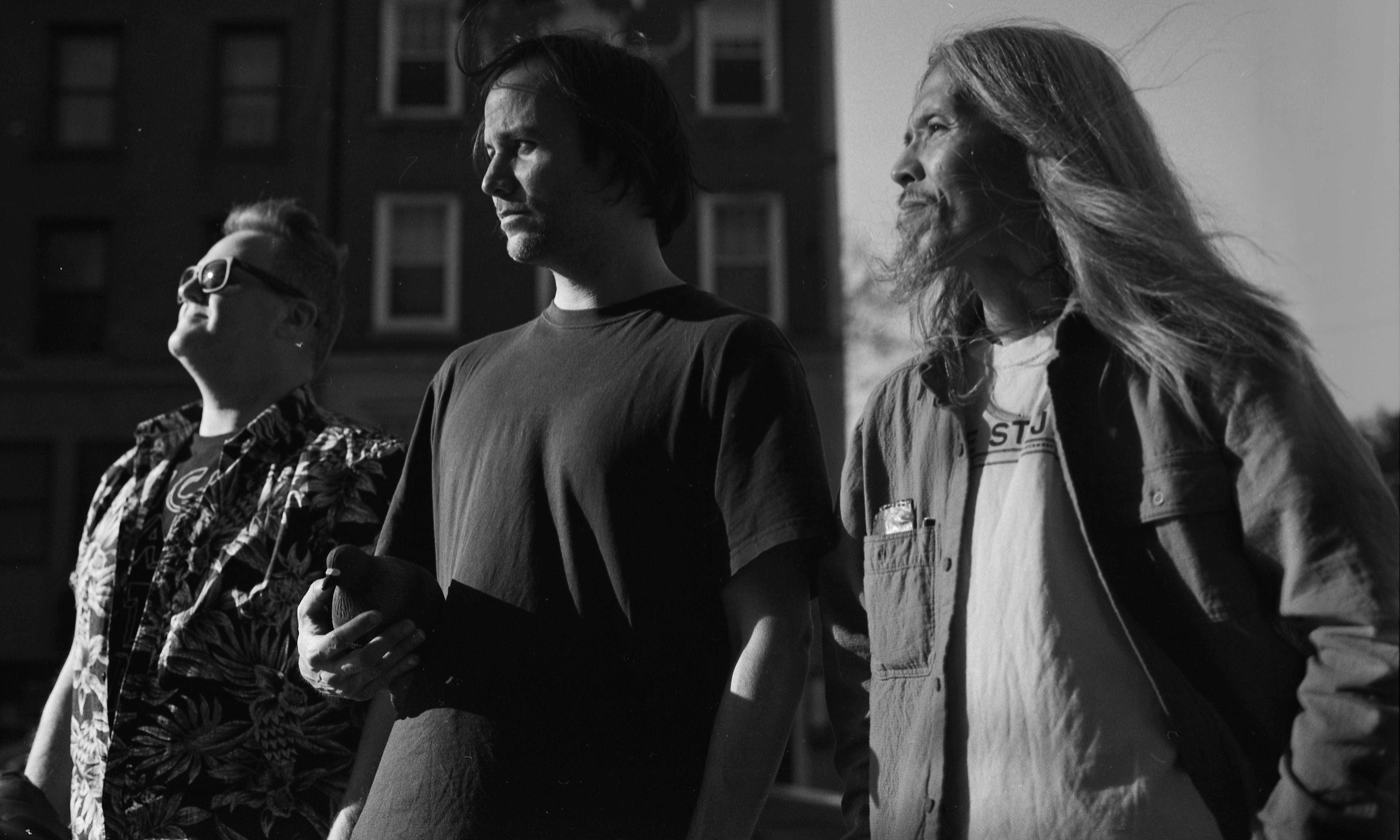 Printed Matter have once again invited Blank Forms to curate an evening of music for the preview night of the NY Art Book Fair. We will also have a table all weekend (9/19-22) with copies of our journal, new books and records on Blank Forms Editions, and a selection of rare vintage LP stock as well as other new and used records.

In Japanese folklore, Afuma indicates a time of day marked by spiritual or mysterious encounter. In Latin, one who inhales. Together as Afuma, Stefan Tcherepnin and Taketo Shimada breathe sepulchral energies into the brooding, cosmic fringes of guitar-based song vernacular. Tcherepnin’s baritone and Shimada’s lap steel guitar intertwine, smearing across world’s-end horizons that propel Tcherepnin’s ragged, foreboding vocal delivery and its lyrical portents of departure, of life’s vessel unmoored onto a fathomless periphery. Shimada, a Tokyo-born musician and artist who has lived with Herbert Huncke and worked with Henry Flynt, also contributes Indian double-reed instrument shehnai to the band. And Stefan Tcherepnin, a contemporary artist and composer in fourth generation (continuing the family heritage of his great-grandfather Nicholas, grandfather Alexander, and father Ivan Tcherepnin), embellishes their dirge-scapes with electronics from the Sonica, a lute shaped version of the Serge synthesizer developed by his uncle. They are joined occasionally joined by drummer David Silver.

Afuma's debut LP Songs from the Shore is our September 20th from Blank Forms Editions, but advance copies will be available at the show.

Hairbone is a New York-based power trio of artists Raúl de Nieves, Jessie Stead, and Nathan Whipple, formerly known as Haribo. Functioning mainly in the art world, Hairbone has inflicted their carnivalesque live shows upon audiences from museums to decrepit basements for nearly a decade. Each unique, narrative multimedia performance features frontman de Nieves inhabiting new personae in a sculptural actionist mode, brandishing oversized, text-emblazoned props as if they were picket signs, then proceeding to destroy them as Hairbone’s near-opera burlesque freak shows unfurl. Obliquely political, theirs is a protest music without didacticism. Hairbone's debut LP, Earth To Momma, was released by Blank Forms Editions in 2018, distilling their sprawling live shows into 12 distinct pieces of lyrical, art-damaged rock and pop music.

MoMA PS1’s public entrance on Jackson Avenue is accessible, including the entrance to the main building by ramp. Wheelchairs are available free of charge at the admissions desk, lobby, and coat check on a first-come, first-served basis. The three main floors of the museum, including the Artbook Bookstore, Mina’s café and basement level, are accessible by elevator. For elevator access to the basement, please ask for assistance at the greeter podium in the lobby of the main museum building. Wheelchair-accessible restrooms are located on the first and second floors. For more information, or to request accommodations, please call the front desk during regular public hours, Thursday to Monday from 12 to 6 p.m., at (718) 784-2086.