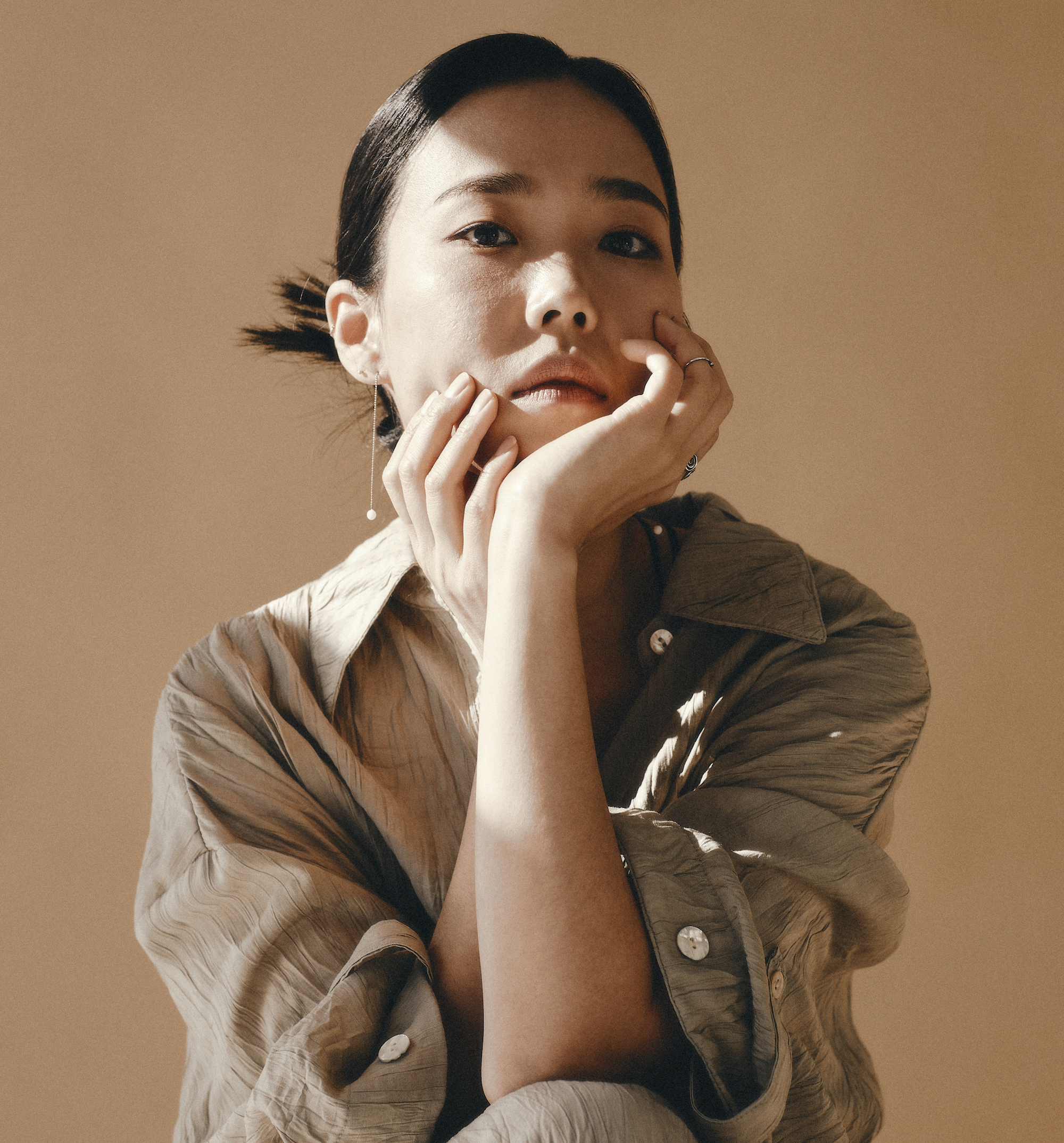 Park Jiha is a multi-instrumentalist and composer who approaches ancient Korean instruments from the perspective of a modern, improvisatory minimalist. Park trained in classical Korean music at National Gugak Center in Seoul, where she encountered the percussionist Won II and his group P'uri and was inspired by their innovations with traditional instrumentation to pursue her own experimental inclinations. During her studies, Park focused on the piri, a double-reed bamboo oboe; she now plays it alongside the saenghwang, a free-reed mouth organ similar to the Chinese sheng and the Japanese sho, and the yanggeum, a type of hammered dulcimer. The colors and timbres of these instruments are alternately metallic and wooden, synthetic and natural. Her compositions embrace the meditative and affective alike, forging a spacious, resonant soundscape of precisely wrought melodic moments.

For this debut New York performance, with Time Wharp opening, as well as her upcoming shows at San Francisco’s the Lab (10/8) and Los Angeles’s 2220 Arts (10/9), Park will present the live premiere of compositions from The Gleam, released this year on Glitterbeat Records. On this most recent record, Park channels the affects and influences created by light’s shifting presence over the course of a single day. Temporary Inertia, an early composition for the record, responds to self-trained architect Tadao Ando’s meditation room at Museum San in Wonju, Korea, in which a cut across the domed ceiling allows the sun’s rays to penetrate the space as they fluctuate over time. Park’s music tunes its listeners to the subtle textures of emotional states in flux, evoking moments of stillness alongside instances of dramatic transition.

St. Peter’s is not an accessible space. We apologize for any access issues the church may present.