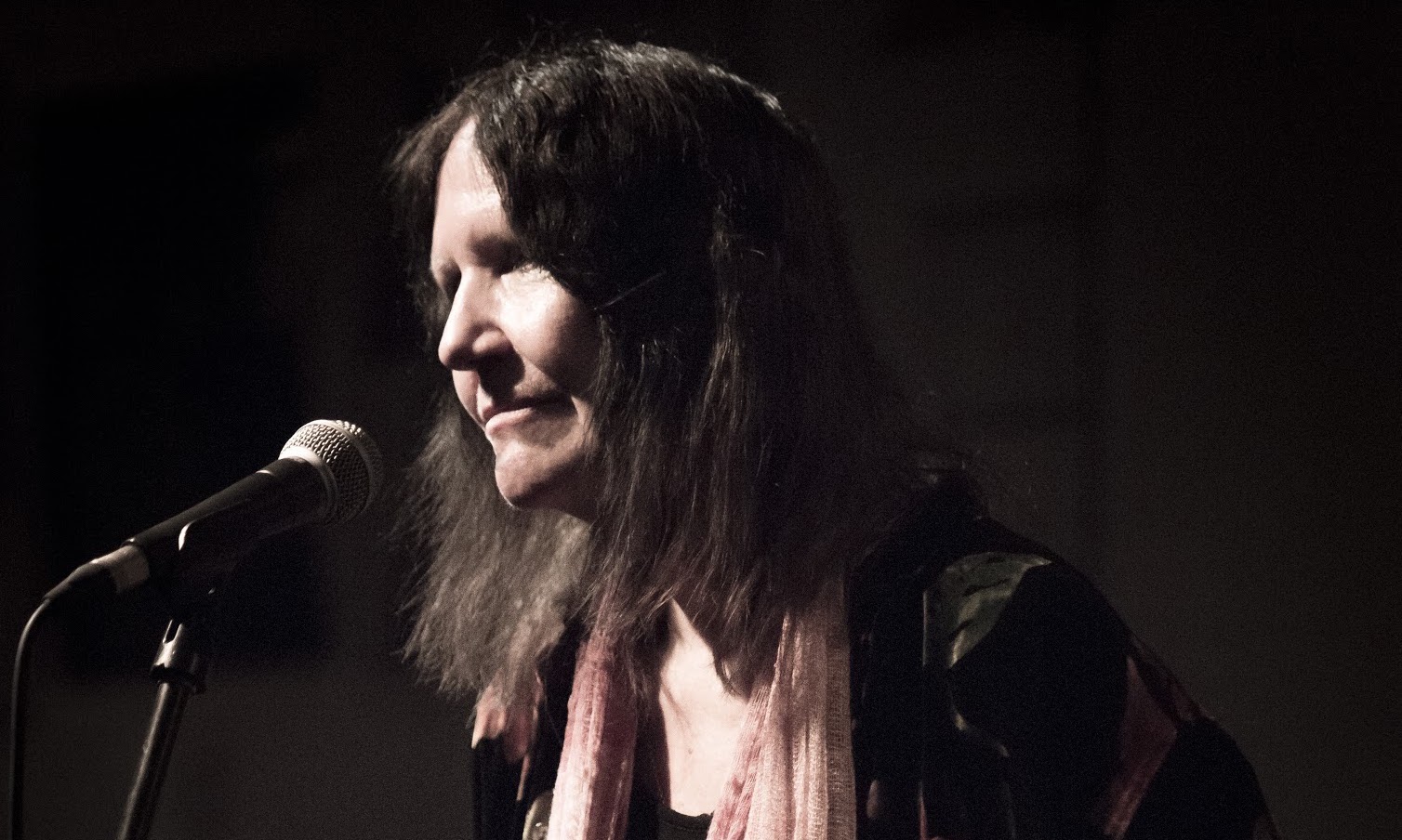 Copies of Patty Waters Live can also be purchased here.

Patty Waters is a visionary avant-garde vocalist and composer, best known for her groundbreaking 1960s recordings for the legendary free jazz label ESP-Disk. Captivated by the music of Billie Holiday, she sang with Bill Evans, Charlie Mingus, Chick Corea, and Herbie Hancock before coming to the attention of Albert Ayler, who introduced her to ESP-Disk’s Bernard Stollman. The rest is history. Recorded with pianist Burton Greene, Waters’ haunting 1966 debut Sings juxtaposes a side of hushed self-composed jazz ballad miniatures with an iconoclastic take on the standard “Black Is the Color of My True Love’s Hair”. Sharing Ayler’s affinity for the deconstruction of folk idioms, Waters dismantles the tune through a series of anguished wails, moans, whispers, and screams that cemented her reputation as a vocal innovator, predating the extended techniques of Yoko Ono, Joan La Barbara, and Linda Sharrock, and cited as a direct influence to Diamanda Galás and Patti Smith’s own freeform vocal excursions. The mythic side-long exposition stands as one of the 20th century’s most harrowing expressions of madness and grief, its incantatory mutilation of the word “black” into a full-spectrum monochrome resounding with a particular potency at a time when battles for civil rights were erupting across the country.

After recording a second ESP-Disk album and an exceptional lyrical take on Ornette Coleman’s “Lonely Woman” with The Marzette Watts Ensemble, Waters disappeared from the music scene, moving from New York to California to raise her son (with the Sun Ra Arkestra’s Clifford Jarvis, in absentia). It wasn’t until 1996 that she returned to record jazz standards associated with Billie Holiday and perform sporadically, most notably at the Monterey Jazz Festival and in Belgium and Paris with Henry Grimes.

Dedicated to Cecil Taylor, who had passed away moments before she took the stage, Patty Waters Live preserves the mournful tension that was in the air at her 2018 Blank Forms concert in New York. Her first new release on vinyl since 1966’s College Tour, the record divides the session in the spirit of her debut. Side A features a set of desolate ballads, including Waters’ own classic “Moon, Don’t Come Up Tonight,” while the B-side puts into stark relief the fact that the fight for civil rights that Waters invoked over 50 years ago is far from over. Beginning with her rendition of “Strange Fruit,” a 1937 song written in protest of black lynching and American racism, the suite’s form-bending contortions also features the second-ever recording of Waters’ original, exceptional lyrical take on Ornette Coleman’s “Lonely Woman.” Equally adept at channeling the heartbroken intimacy of Lady Day and the catharsis of The New Thing, on April 5th, 2018 Waters proved that she has lost none of her fire, remaining one of the greatest living jazz singers.