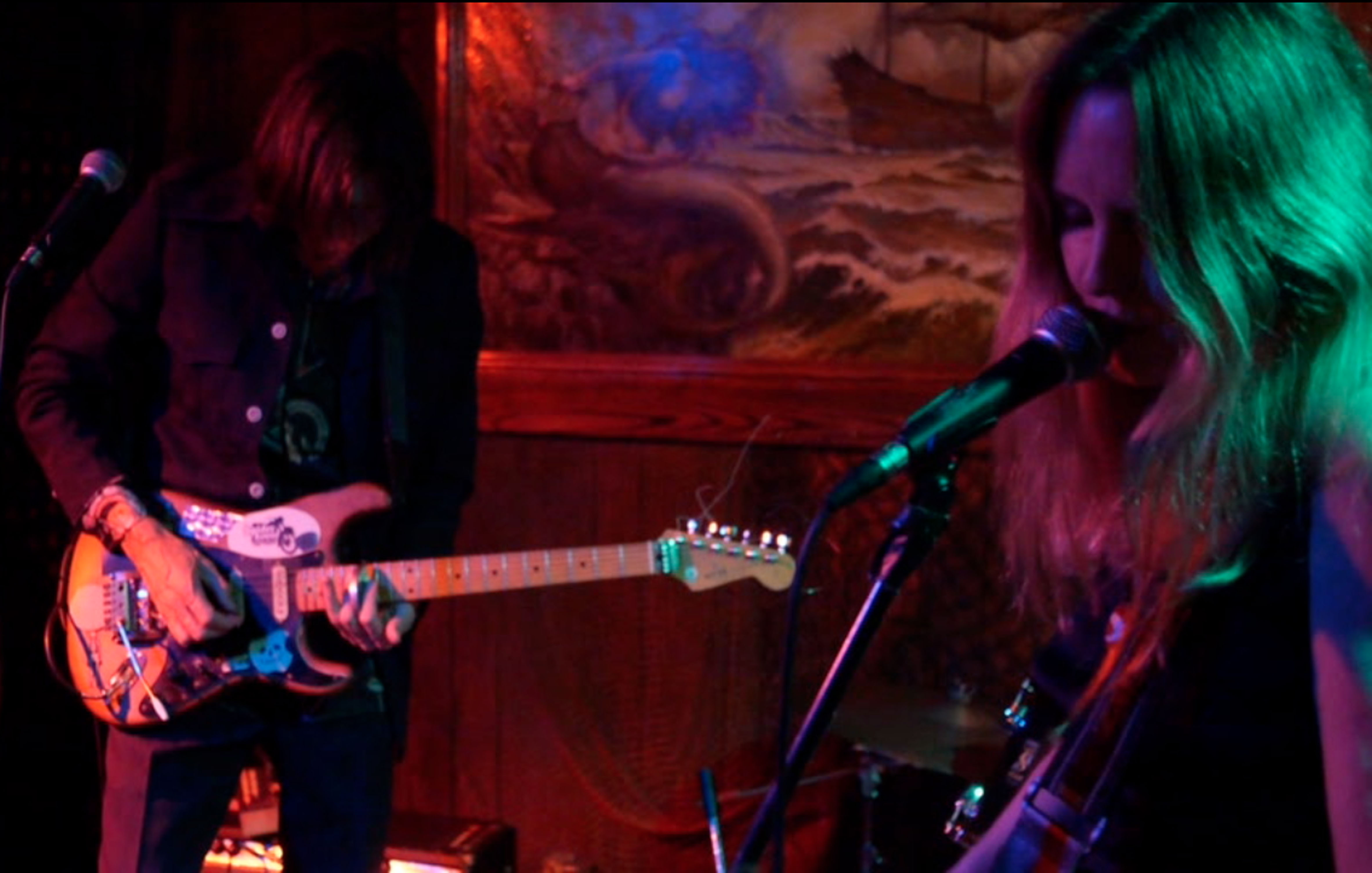 Outside @ The Sump & Houdini Kitchen Laboratory

Active since 1989, The Renderers inhabit the dark side of the New Zealand indie scene, playing a brooding country-infused style of distortion-laced psychedelia. A Renderers song creates its own space, one that threatens dissemblance at every turn. With two of the most distinct voices in Kiwi rock, core members Maryrose Crook and her husband Brian (of The Terminals) trade off vocal duties, and both contribute toward burying their gothic Americana in layers of swelling guitars. The band have released 8 studio albums on labels like Flying Nun, Merge, and Siltbreeze, and 1998's A Dream Of The Sea is considered a crown jewel in the Dunedin sound legacy.

Montréal-based Québécois singer Myriam Gendron was working as a book dealer when her discovery of a 1936 first edition anthology of Dorothy Parker's poetry inspired her to write her first songs based on Parker's poems, setting them to acoustic guitar playing that for Byron Coley "has the same spare, rhythmic circularity as Leonard Cohen's 1960s recordings, creating harmonic density inside of a small, rich palette of emotional colors". The resulting nine-track album, Not So Deep as a Well, was recorded and mixed in Gendron's bedroom and released by Feeding Tube in 2014.

Kayla Guthrie is a New York-based Canadian artist working in song, writing and performance. Developing a style that foregrounds her unstudied voice and surreal, psychologically-charged lyrics built onto stark, loosely-structured instrumentation, Guthrie has been inspired by figures who fuse ritualism and pathos into expressive hybrids of word, song, and/or performance. She has published two books of writing, "Sunsets Working" (Bodega, 2015), and "Book of Shadows" (Young Art, 2014). Her debut record "Blue", a sampling of songs culled from her repertoire as a self-taught musician dating back to 2008, was released by Mixed Media Recordings in 2015. Guthrie has performed solo at numerous locations in NYC including Greene Naftali, Off Vendome, and the MINI/Goethe-Institut Curatorial Residency, and in Europe at the Kunstakademie Düsseldorf, Sandy Brown (Berlin), and Massimo de Carlo (London). She is also the founder of Intra Phenom, a new event series showcasing the work of female artists working in live genres.