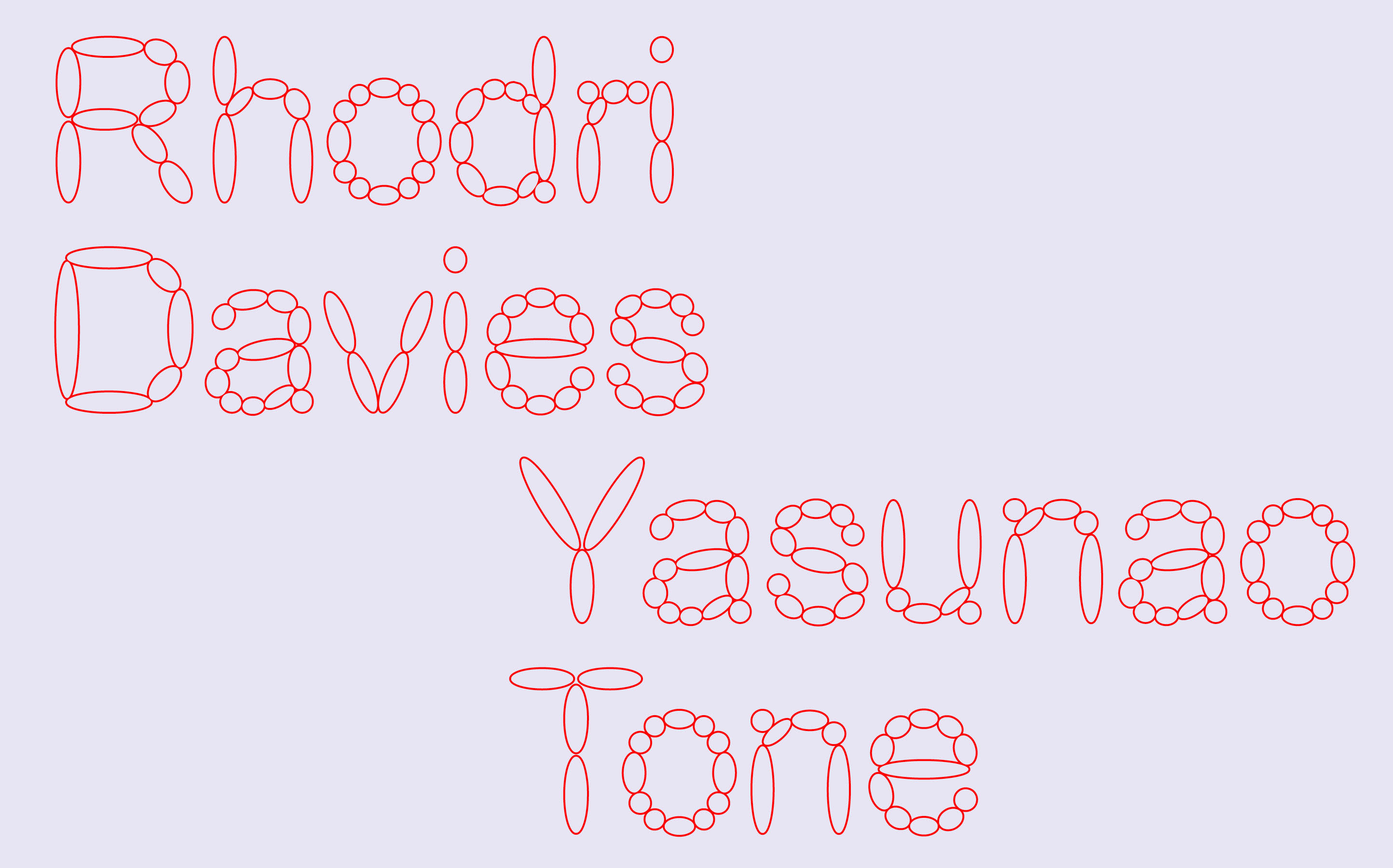 Rhodri Davies is an improvising harpist who confronts traditional concepts of the instrument through his use of preparations, detuned, bowed, and e-bowed strings. He plays harp, electric harp, and live electronics and builds wind, water, ice, dry ice, and fire harp installations. Davies is one of the most prominent members of the London reductionist school of improvised music, an informal group active in the late 1990s whose performances were characterized by soft dynamics, periodic silence, a focus on the nature of sounds, and limited interaction between players. In the decades since, Davies’s concerted effort to expand the harp repertoire has led him to commission more than fifty original pieces for the instrument.

As an improviser, Davies often works with composers in the Fluxus tradition—Christian Wolff, Ben Patterson, Alison Knowles, Philip Corner, Yasunao Tone, and Mieko Shiomi among them—whose scores generate highly subjective interpretations. Using written language cues, graphic notations, or non-instrument noise making devices, these composers employ extended techniques to emphasize the poetic and indeterminate nature of sound and, by extension, everyday life. Aligning with his interest in time, its compression and expansion, many works in Davies’ repertoire tend toward the minimal. In 2011, Davies’s distinct relationship to the harp inspired Éliane Radigue to create Occam I, the first piece in her ongoing “Occam” series, one of her largest bodies of work to date. The scoreless “Occam” pieces are composed for specific musicians to perform solo or as variable ensembles of two, three, four, and more participants and take shape from the players’ particular approaches to their instruments and performance techniques. Like Radigue’s earlier tape work Vice Versa Etc., the “Occam” pieces comprise an iterable, ever-expanding network of compositions, a network constantly in flux.

For the first night of performances, Davies will perform Yasunao Tone’s Ten Haikus of Matsuo Basho (2006) and then the composer will join him for two works by Ben Patterson. On the second night, Davies will play the acoustic Occam I, Phill Niblock’s A Cage of Stars (2012) on electric harp, and a newly-commissioned Ellen Arkbro piece which responds to the former compositions. All six of these pieces were written specifically for Davies.