Skip to main content
Event
Sold Out
Sold Out 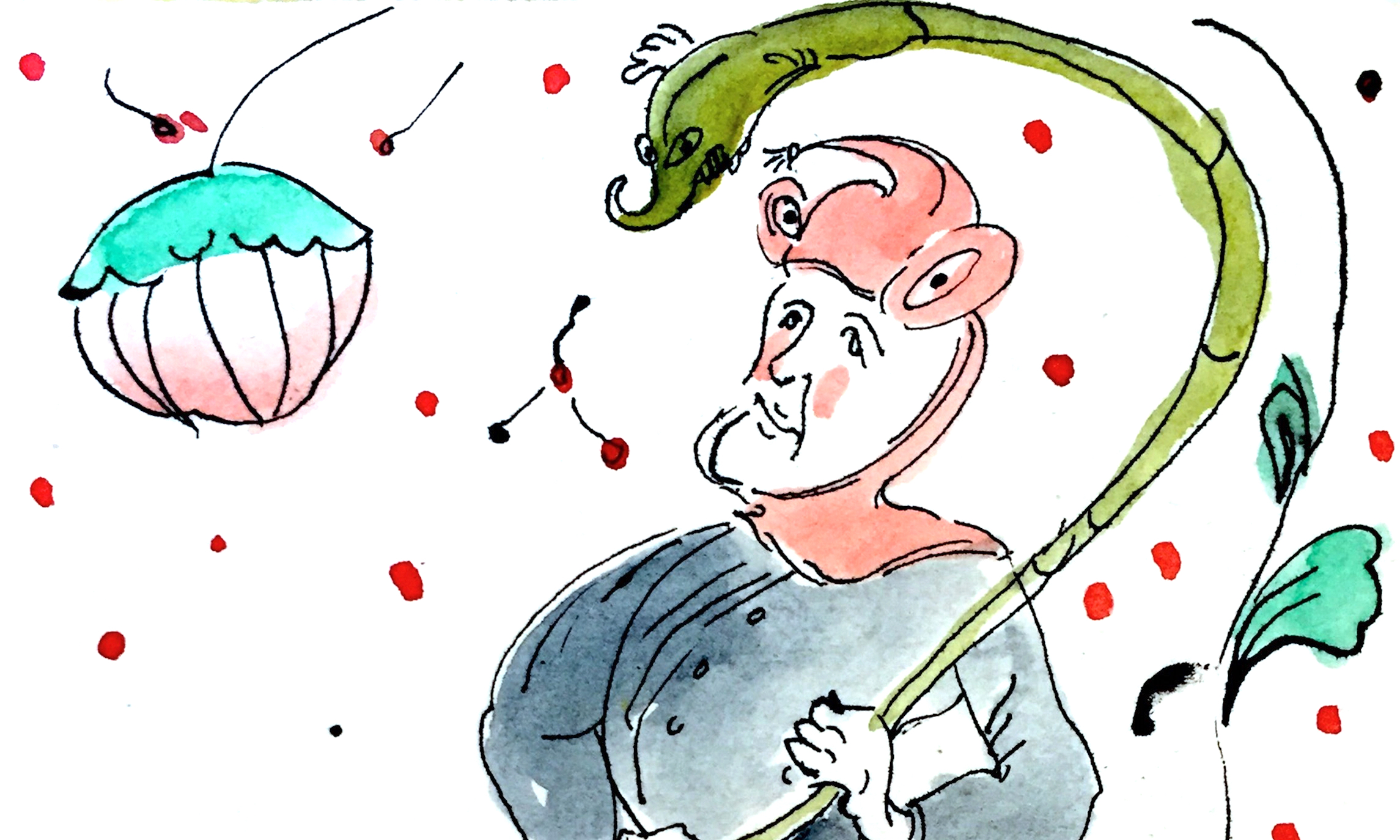 Close-up of a drawing by Justine Neuberger, featured on the cover of Shot's Private Hate.

Having made their recorded debut as Shots on 2015’s Nice Weather For War, the sole compilation release on Graham Lambkin’s Kye imprint, the trio of Daniel DiMaggio and identical twins John and Matt Friberg bring their focused ennui to the intimate setting of Blank Forms’ new exhibition space, with Lambkin’s Time Runs Through The Darkest Hour as a backdrop.

Shots’ 2019 LP Private Hate has been lauded, alongside work by Gabi Losoncy, by The Wire’s Joshua Minsoo Kim as the apotheosis of a new wave of “non-music.” Their understated amalgam of barely-there object rustling—clanging metal, broken glass, running water, tempered feedback, timid drumming and strumming—could be mistaken for distracted dishwashing, a rusted fence squeaking in the wind, a raccoon in your shed. Like Peter Brötzmann and Han Bennink’s Schwarzwaldfahrt before them, Shots teeter, precariously, on a ledge between environmental and performed sound, but with a sincere carelessness and deliberate ineptitude more deeply rooted in hardcore than the bleached fossils of virtuosic improvisation. The intrusion of the field into their elemental recordings translates, in the live arena, to site-specific considerations that include choreographed movement, concealed microphones, and dripping junk as vehicles for their signature sleight of hand and meditative slapstick.

Blank Forms is five blocks away from the Clinton-Washington Ave. AC station and nine blocks away from the Classon Ave. G station. The third floor walk up space is not wheelchair accessible. If you have specific questions about venue accessibility, please write at least three days before the event and we will make every effort to accommodate you.