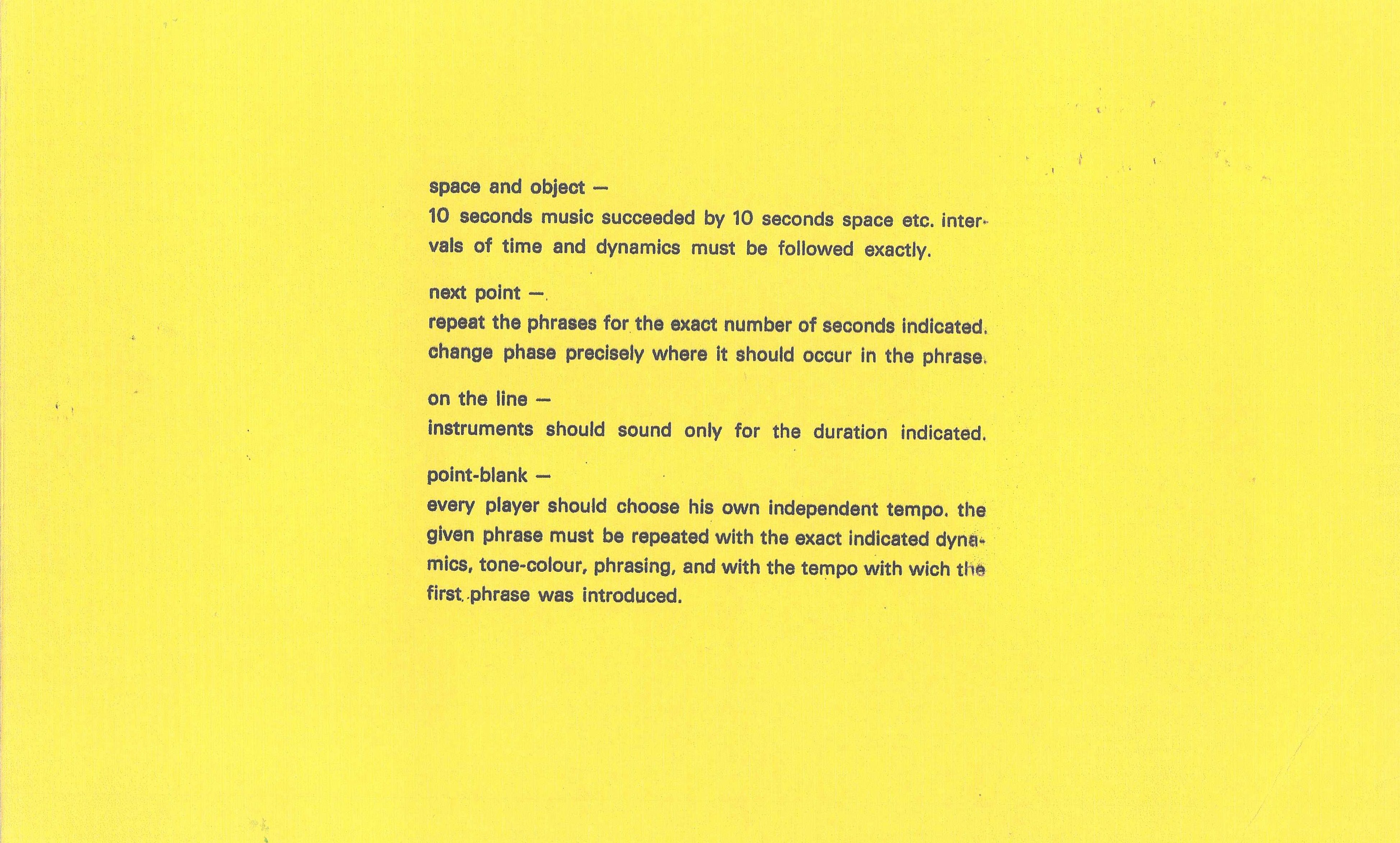 Hyggelig Opus is a text-based sound collage piece for live and recorded voice, inspired by Henning Christiansen and the Danish term hygge (pronounced “hoo-guh”), which is defined as “a quality of cosiness and comfortable conviviality that engenders a feeling of contentment or well-being” and considered an essential character of Danish culture. Hallmarks of hygge include comfort food and drink like cardamom buns and mulled wine consumed with loved ones by the fireplace during harsh Scandinavian winters, but the expression’s association with tight-knit Danish communities and their intimate celebration of cheerful folk songs also correlates to Christiansen’s years with his family on the island of Møn. Hyggelig Opus will be a communal creation of a hygge environment, taking into consideration the Scandinavian conformism and ostentatious happiness the term can also connote. Through a selection of staged scenarios in which the audience is invited to participate, hygge functions as the starting point for a musical interpretation of the Danish language based on found material from interviews and writings from Christiansen’s archive, YouTube videos, and other materials found online as well as Janvin’s own voice, recorded and performed live.

Henning Christiansen was no stranger to the dominant modernist music of his time. A committed socialist and one-time active member of the Danish Communist Party, he reviled the cultural elitism of serialism, rejecting its needless complexities and high modernist elevation of the artist-figure in favor of transparent structures that for him were an essential prerequisite to the catalysis of a progressive human culture. As a student of the clarinet and composition at the Royal Danish Academy of Music in Copenhagen, by the time Christiansen began attending the legendary Internationale Ferienkurse für Neue Musik courses in Darmstadt in the early ’60s, he already preferred to sit in the canteen discussing the emergent avant-garde to his courses with Boulez and Stockhausen, going as far as penning a letter to the latter accusing him of delusions of grandeur. Although he did compose music informed by Boulez’s serialism during this period, Christiansen’s first major statement as a composer was 1964’s Perceptive Constructions, a piece of minimal, concretist music juxtaposing measured, even periods of simple sounds and silence, garnering comparisons to the sculpture of Judd and Morris and ushering in a movement dubbed “The New Simplicity” by critics. Invoking Gertrude Stein, Christiansen insisted that “a sound is a sound” and started to call himself a “non-composer.”

In 1970 Henning moved with his wife and creative partner Ursula Reuter Christiansen to a farm on the island of Møn, where he remained for the rest of his life. Surrounded by nature and children, Christiansen’s work of the ’70s onwards moved away from the formal concerns of “art for art’s sake” towards more universal and political tendencies, including a neo-Romantic music for the people that took the form of ebullient, melodious waltzes influenced by Erik Satie and Danish folk music.

Examining these years of Christiansen’s output, Lucy Railton and James Rushford lead ensemble performances of his early music, including chamber works from the ’60s, music from his New Simplicity period, and pieces inspired by Satie. The evening ends with a special interpretation, by Rushford and Graham Lambkin, of Singing Sade, a piece originally performed by Christiansen and French Fluxus artist Robert Filliou. The exhibition also includes Christiansen’s sound sculpture Seelenhaus for Robert Filliou, a green plexiglass house containing a light and speaker playing the original sound work.

Norwegian vocalist Stine Janvin works with the extensive flexibility of her voice, and the ways in which it can be disconnected from its natural, human connotations. Through a diversity of projects such as Fake Synthetic Music, the live radio play In Labour, the performative installation The Subjective Frequency Transducer, field recording adaptations duo Native Instrument and alter ego Stine II, she explores and challenges the physical features of the voice, the acoustics of her external/internal surroundings, and potential dualities of the natural versus artificial, organic/synthetic, and minimal/dramatic. Janvin’s interest in the ambiguous and unrecognizable qualities of the voice pushes her to constantly search for new ways to expand her vocal repertoire. Her recent work significantly involves imitation and abstract storytelling through sound collages inspired by a variety of genres and traditions of electronic music, sound poetry, folk music and language. In 2014 Motland released the two contrasting solo albums OK, WOW (+3db) and In Labour (Pica Disk), and she has a forthcoming double LP to be released on PAN.

Lucy Railton is a British cellist and composer whose work bridges experimental electronic and electroacoustic practices with modern classical composition and performance. With over 25 years of classical training under her belt, Railton has performed in a variety of contexts since graduating from the Royal Academy of Music in 2008. She has composed for installations including the Tate Modern and the ICA, collaborated with electronic producers Peter Zinovieff, and Beatrice Dillon, and interpreted the work of Morton Feldman, Iannis Xenakis, and Catherine Lamb, to name but a few. As a cofounder of the London Contemporary Music Festival in 2013, Railton’s curatorial practice has reflected these heterogeneous interests, assembling eclectic cross-genre lineups that have connected distant generations and housed practitioners as divergent in cultural class and attitude as Painjerk and Pauline Oliveros under the  same roof. Her solo debut LP Paradise 94, released this year by Boomkat’s Modern Love imprint, is an oneiric collision of acoustic instrumental prowess and hard-edged electronic music, an ultra-modern take on musique concrète versatile enough to transcend hierarchies between concert hall and club environments.

James Rushford is an Australian composer-performer whose work is drawn from a familiarity with specific concrète, improvised, avant-garde, and collagist languages. Currently, his work deals with the aesthetic concept of musical shadow. His collaborations with Joe Talia and crys cole, as Food Court and Ora Clementi, have been published by the two imprints—Kye Records and Penultimate Press—who first brought Henning Christiansen back into a subterranean popular consciousness, bringing his work into dialogue with a community of sound artists processing and rearticulating Christiansen’s simple conception of music as sound organized in time. Rushford has also performed with Michael Pisaro and David Behrman, and pursued collaborative projects with Graham Lambkin, Tashi Wada, Oren Ambarchi, Klaus Lang, and Dennis Cooper. As a performer, he is a founding member of the chamber music ensemble Golden Fur, and has given premieres of works by Alvin Lucier, Phill Niblock, Robert Ashley, Gerhard Rühm, Jakob Ullmann, Iancu Dumitrescu, and Henning Christiansen. Rushford holds a Doctorate from the California Institute of the Arts, and is currently a fellow at Akademie Schloss Solitude in Stuttgart. 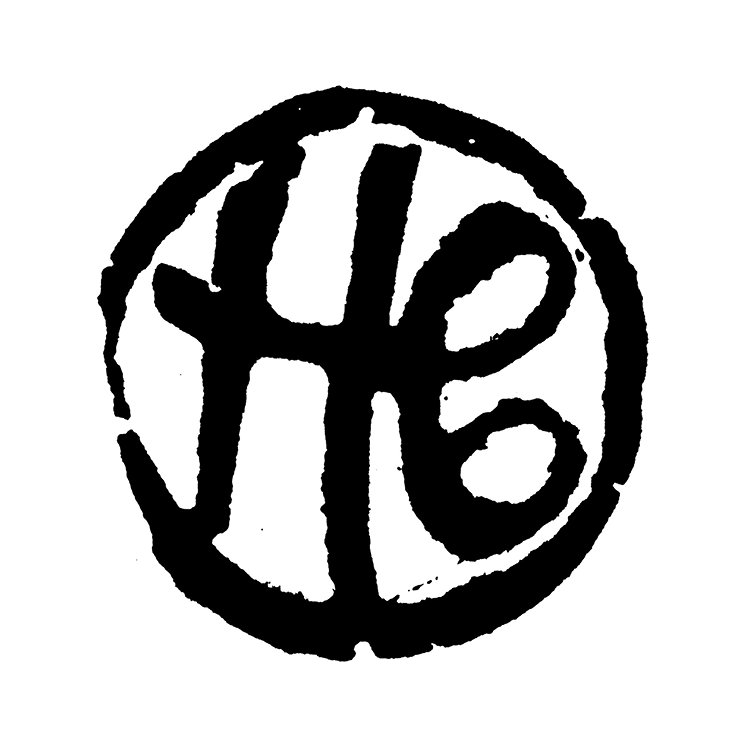 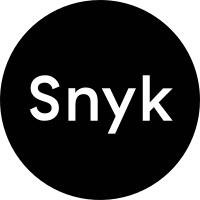 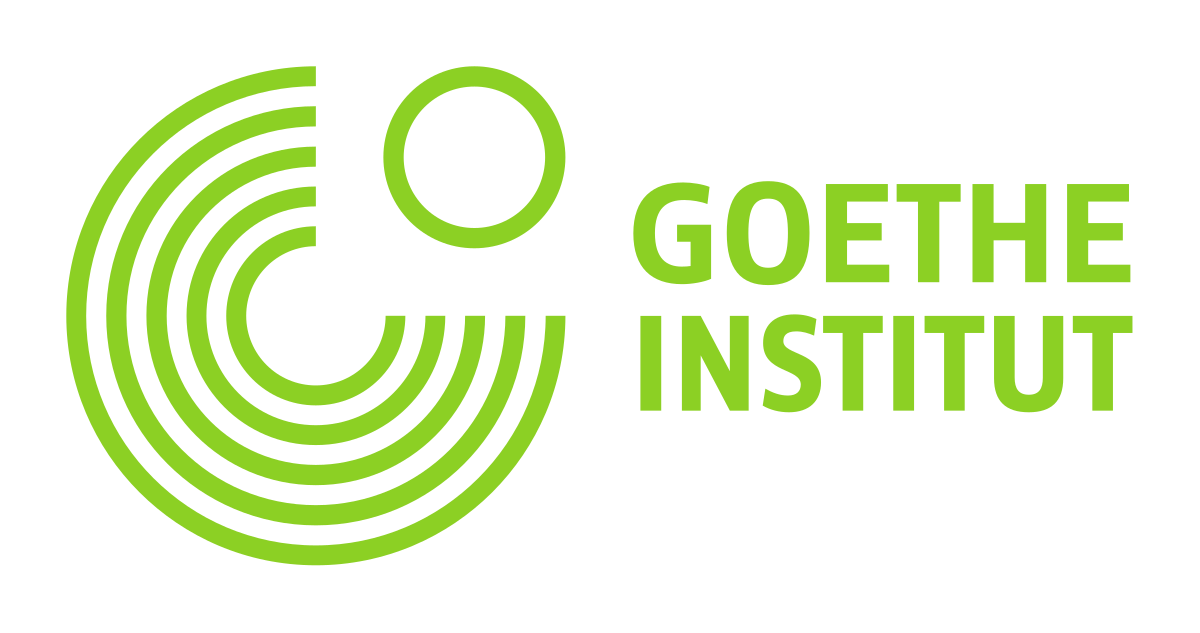 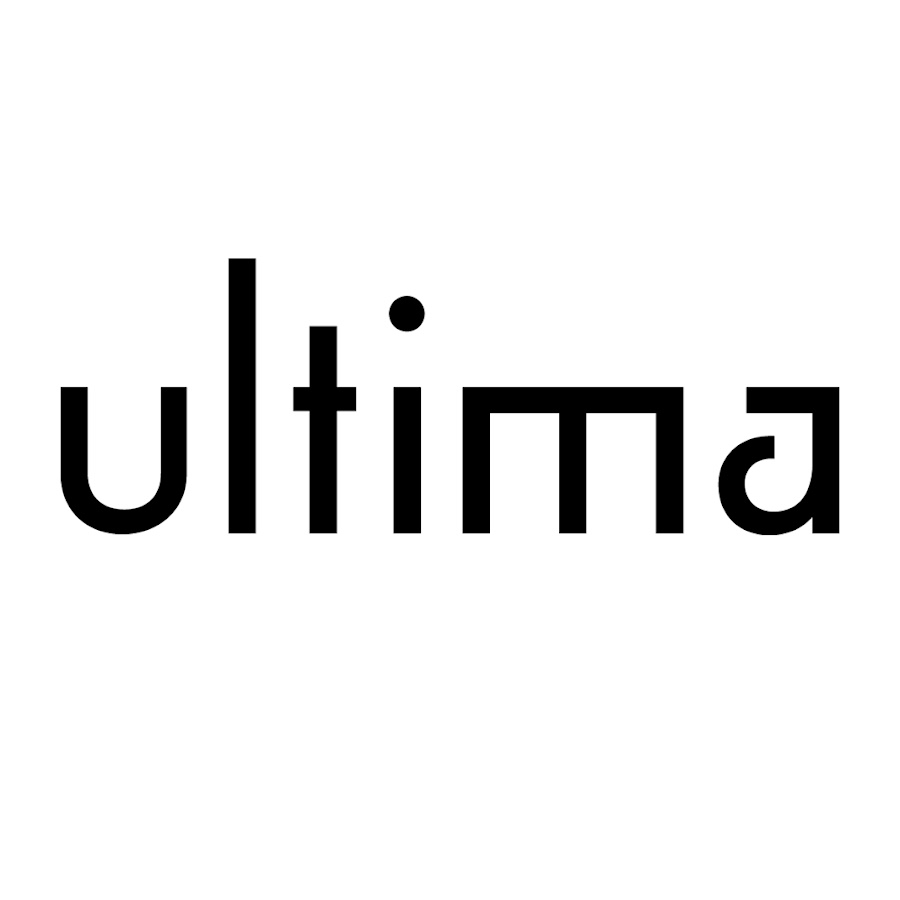