The Public’s Not Ready For You Yet: A Cricket Radio Show 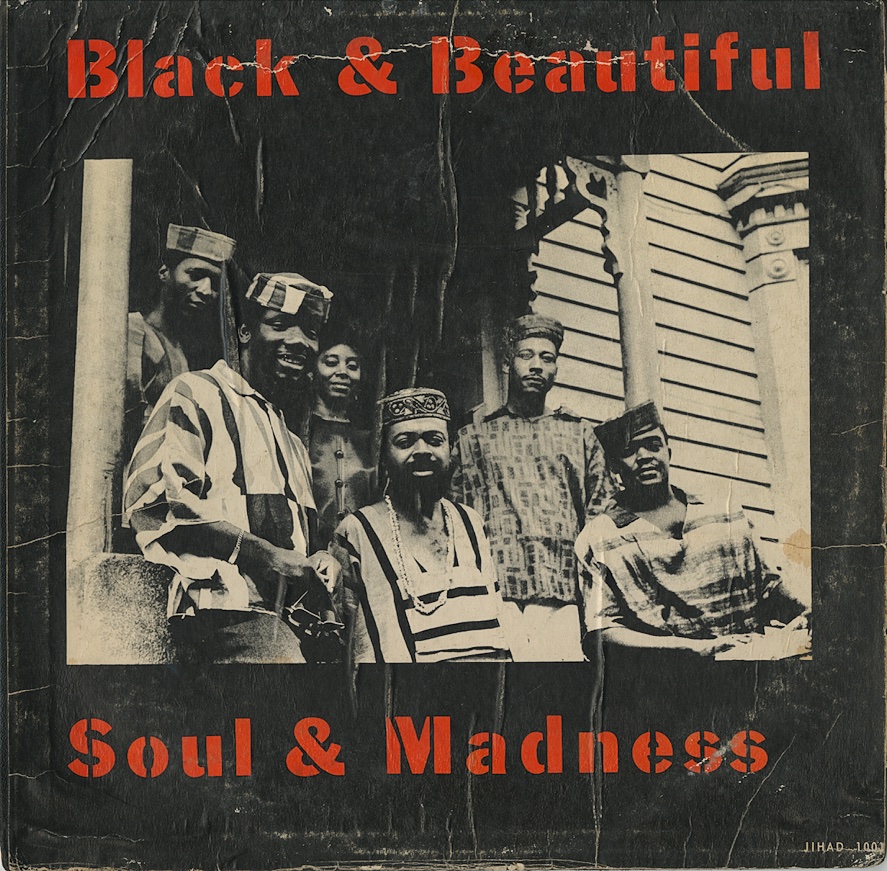 Stream it here or listen at The Word is Change and Playground Annex in Brooklyn and Cafe OTO in London.

“The Cricket will be distributed free to musicians’ unions, clubs, jazz publications, record companies, schools, and will deal, as we said, with ALL OF OUR MUSIC.”

To launch The Cricket: Black Music in Evolution, 1969–69, a reprint of the vanguard forum for Black music criticism edited by Amiri Baraka, A. B. Spellman, and Larry Neal, Blank Forms will broadcast a day-long radio show from our Clinton Hill office. Listeners can tune in to a live stream from the Blank Forms website or listen at participating bookstores including The Word is Change and Playground Coffeeshop in Brooklyn and Cafe Oto in London. Artistic director Lawrence Kumpf and managing editor Ciarán Finlayson will interview the Cricket's original Co-editor, Spellman; its fellow travelers such as documentarian Steve Rowland; and its successors, including writer Sharifa Rhodes-Pitts and Black Mass Publishing—contemporary artists working in its spirit as “an Afro-indoamerican and Caribbean bulletin, a fast-incisive vision of where the jazz, r&b, blues, music world is, right now”

We will spin records both popular and rare, surveying the era’s Black self-publishing initiatives: Barka's Jihad Productions, Sun Ra’s Saturn Records, Milford Graves and Don Pullen’s Self-Reliance Program, Rashid Ali’s Survival Records, John Coltrane’s Coltrane Recording Corporation, and Charles Tolliver and Stanley Cowell’s Strata-East. We’ll delve into recordings savaged by The Cricket’s writers (Archie Shepp’s Three for a Quarter, One for a Dime) and praised by its reviewers (contra the judgments of the mainstream jazz press), and revisit tracks made by the soul and folk musicians with whom the jazzers were politically and spiritually aligned—Julius Lester, James Brown, and Otis Redding. We'll also explore the “multi-sided concept of time” offered by free jazz drummers Graves, Ali, Beaver Harris, “and a whole lot of good young men,” and the music and writing of Jimmy Stewart, perhaps The Cricket’s most mysterious essayist—author of the position paper “Revolutionary Black Music in the Total Context of Black Distention” and the musicological provocation “Just Intonation and the New Revolutionary Black Music.” The show will close with a performance by poet Monique Ngozi Nri and long-time Sun Ra Arkestra trumpeter Ahmed Abdullah.