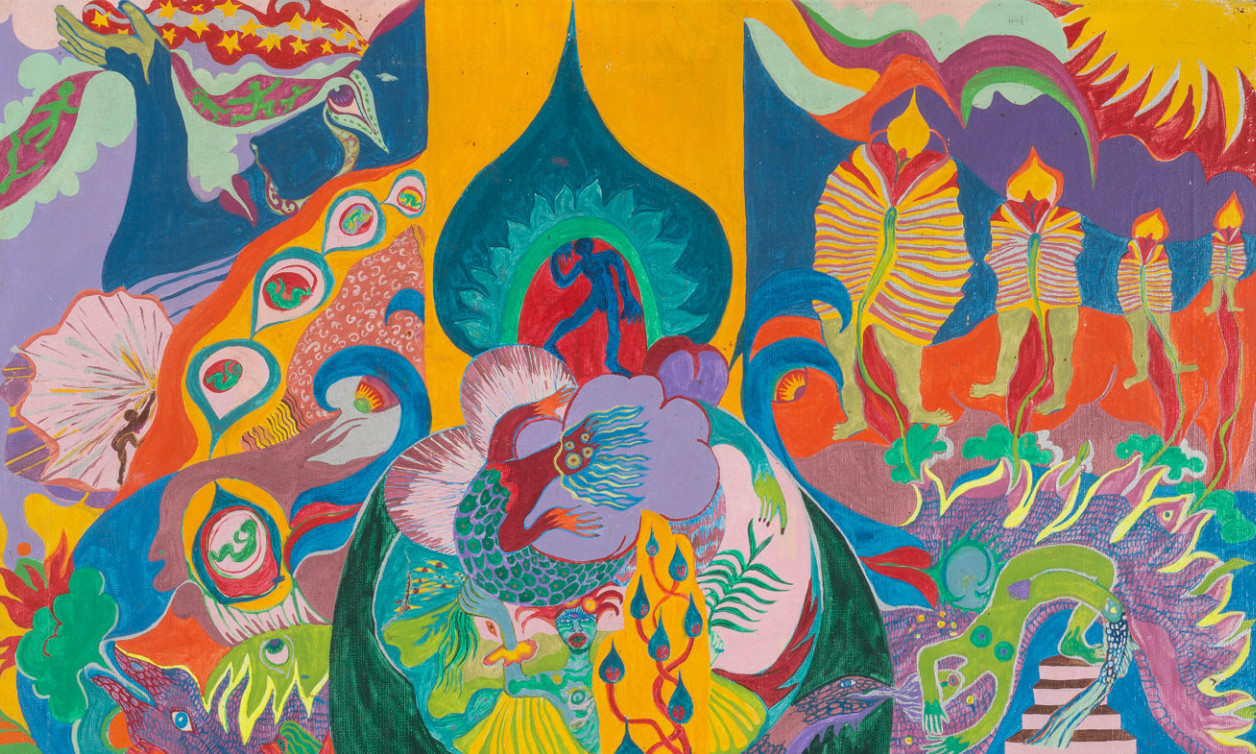 In the late 1960s, the American trumpet player and avant-garde jazz pioneer Don Cherry (1936–1995) and the Swedish visual artist and designer Moki Cherry (1943–2009) began a decade-long collaboration that merged multicultural expressions of art, music, and radical living into a synergetic model for communal creativity. Seeking an alternative to the toxic and taxing elements of the commercial jazz circuit, the couple began organizing expanded, Happening-like concerts in unconventional contexts, coining the terms “Movement Incorporated” and, later, “Organic Music” to go beyond orthodox “mixed media” in elaborating their visionary confluence of global folk musics, environmental paintings and tapestries, slide and film projection, and living theater. Inspired by Don’s time as an artist-in-residence at Dartmouth College in New Hampshire, in 1970 the Cherrys bought a schoolhouse in Tågarp, Sweden and put it to use as an intimate, family-oriented site for experimental pedagogy— hosting all-ages workshops on healthy living and sharing their globally-informed approach to making music and art. Domestic work and creative play were seamlessly integrated at the schoolhouse, which Moki vividly decorated with colorful renderings of innocent figures, meant to sustain childhood fantasies, while Don assumed the role of benevolent pied piper. Using Tågarp as their mothership, the Cherrys led an otherwise itinerant life, encapsulated in Moki’s motto “the stage is home and home is a stage.” Moki’s vibrant tapestries—a portable solution to life on the road—provided stimulating environments for the imagination as well as practical musical directions, depicting scales, songs, and rhythms for Don and other musicians to draw upon during their traveling workshops and shamanic concerts.  The Cherrys developed these projects according to the belief that societal change must start with the self and the home, and the vibrations set into motion by these projects—the holistic amalgamation of visual and sonic materials, the intertwining of private and public spaces, and the anticipation of a then-nascent “world music”—all continue to radiate outwards today.

“Organic Music Societies” is the first retrospective exhibition to examine Don and Moki’s collaborative practice from this fertile period. The exhibition, named after Don’s landmark 1972 album Organic Music Society, showcases a variety of works by Moki that exemplify both her ceaseless embellishment of the family’s domestic surroundings and her vital contributions to the settings that served as spiritual dressing for Organic Music Theatre performances. A selection of wall and doorway tapestries that have never been shown in the United States complement her early psychedelic paintings from the late ‘60s. A direct glimpse into the Cherrys’ pedagogical initiatives at their idyllic schoolhouse is provided by Piff, Paff, Puff, a six-episode children’s music program filmed there for Swedish national television, the entirety of which is on view. Archival materials and ephemera on display feature original drawings by both Don and Moki made for use as promotional posters, as well as books and periodicals to which the Cherrys contributed, including Tågarp Publication Number One, Huvudbladet, and the catalog for the 1971 Moderna Museet exhibition “Utopias & Visions 1871–1981.”

Blank Forms is open to the public with a limited number of visitors allowed into the exhibition space at a time, in accordance with COVID-19 safety protocols. Appointment strongly encouraged to guarantee entry.

Blank Forms is five blocks away from the Clinton-Washington Ave. AC station and nine blocks away from the Classon Ave. G station. The third floor walk up space is not wheelchair accessible. If you have specific questions about venue accessibility, please write at least three days before the event and we will make every effort to accommodate you.

Organic Music Societies is supported by the Nordic Culture Fund, The Andy Warhol Foundation for the Visual Arts and, in part, by public funds from the New York City Department of Cultural Affairs in partnership with the City Council. 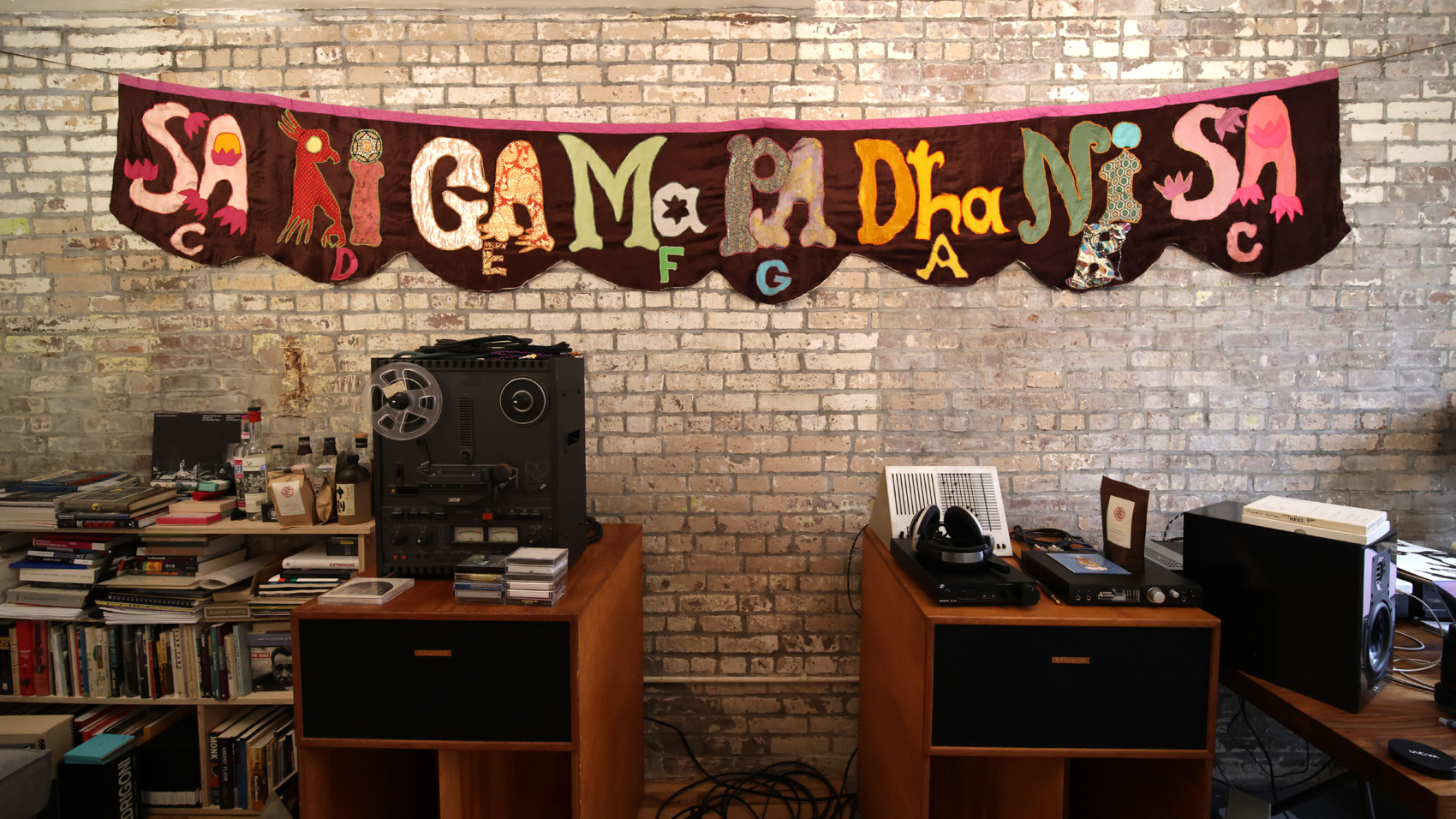 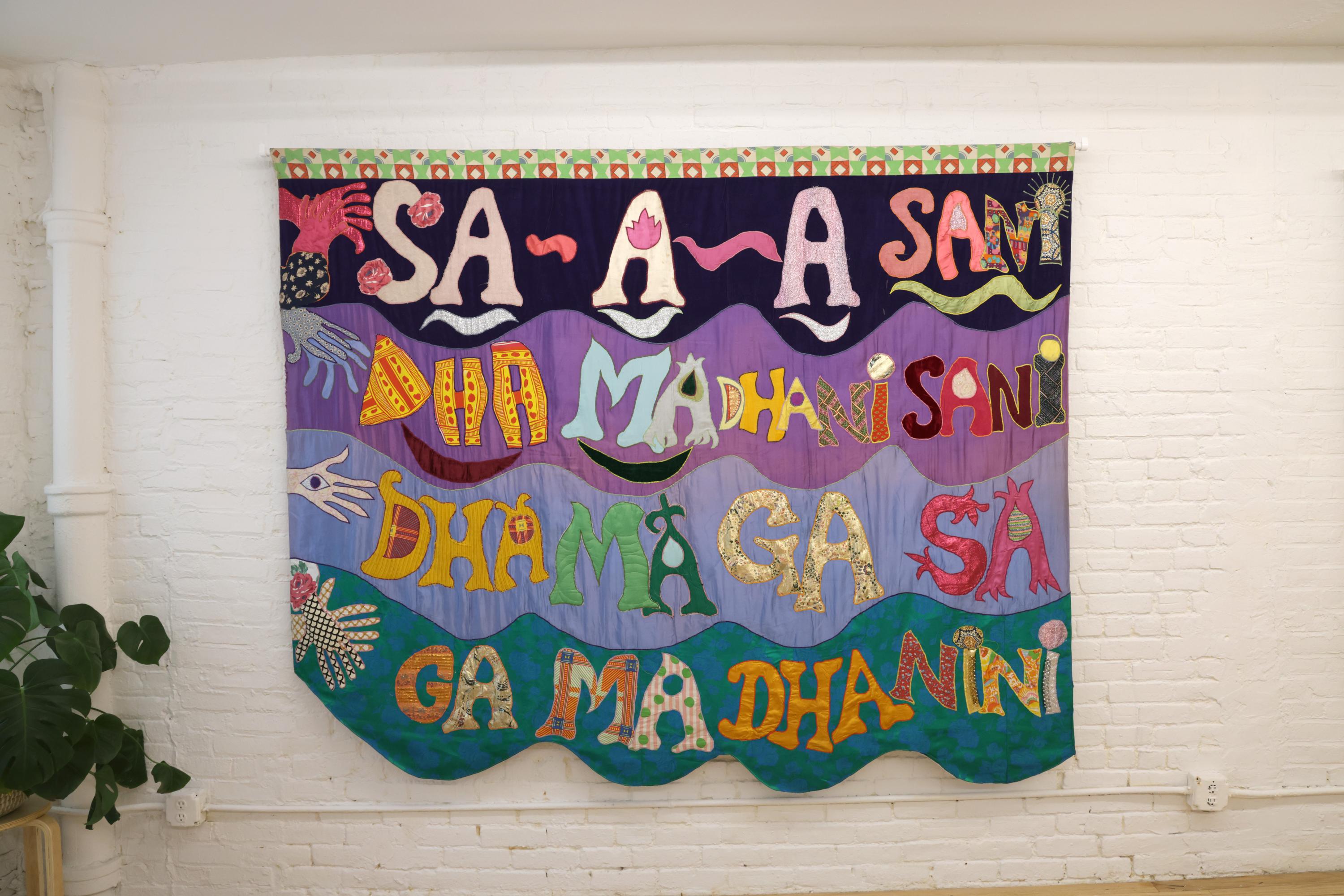 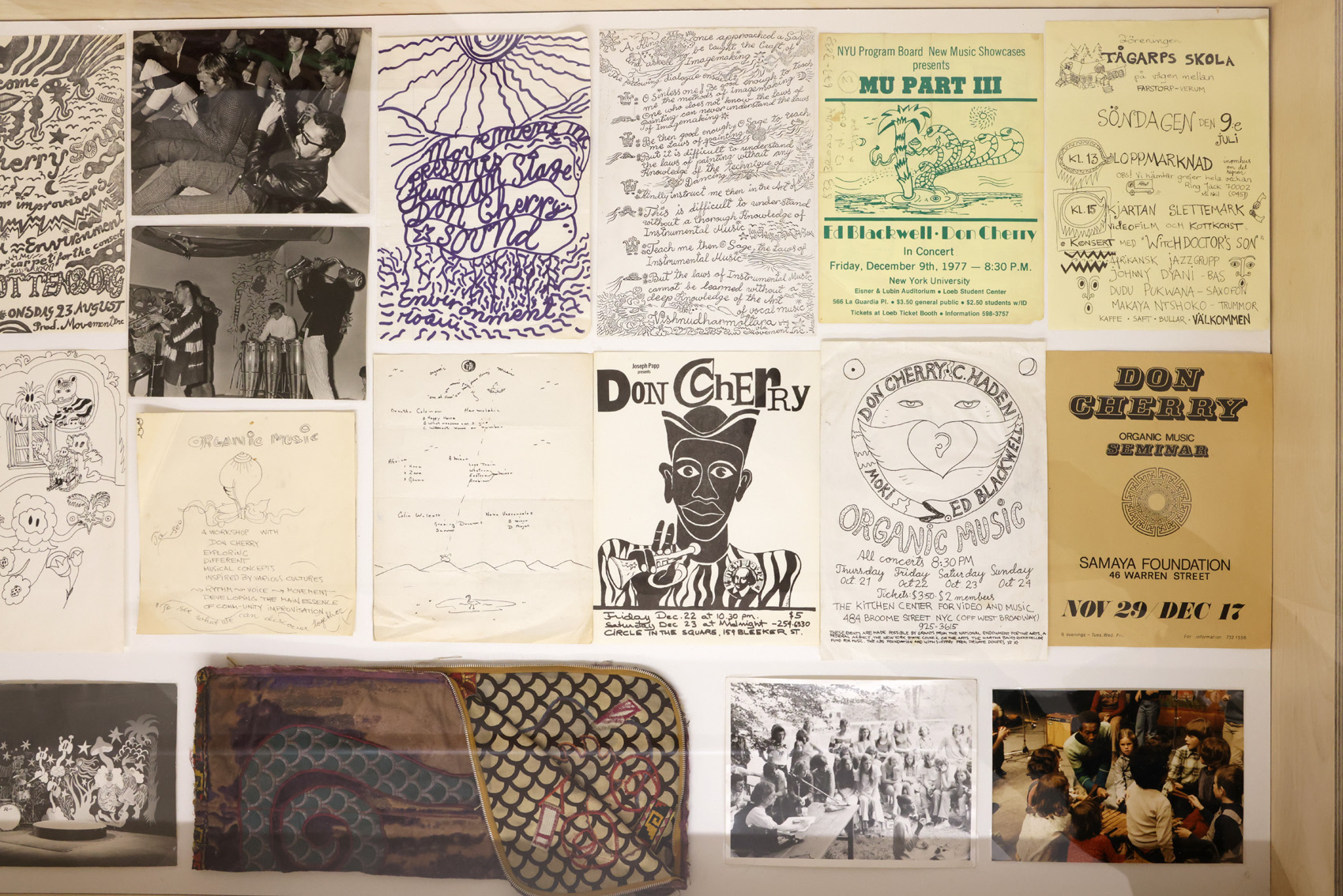 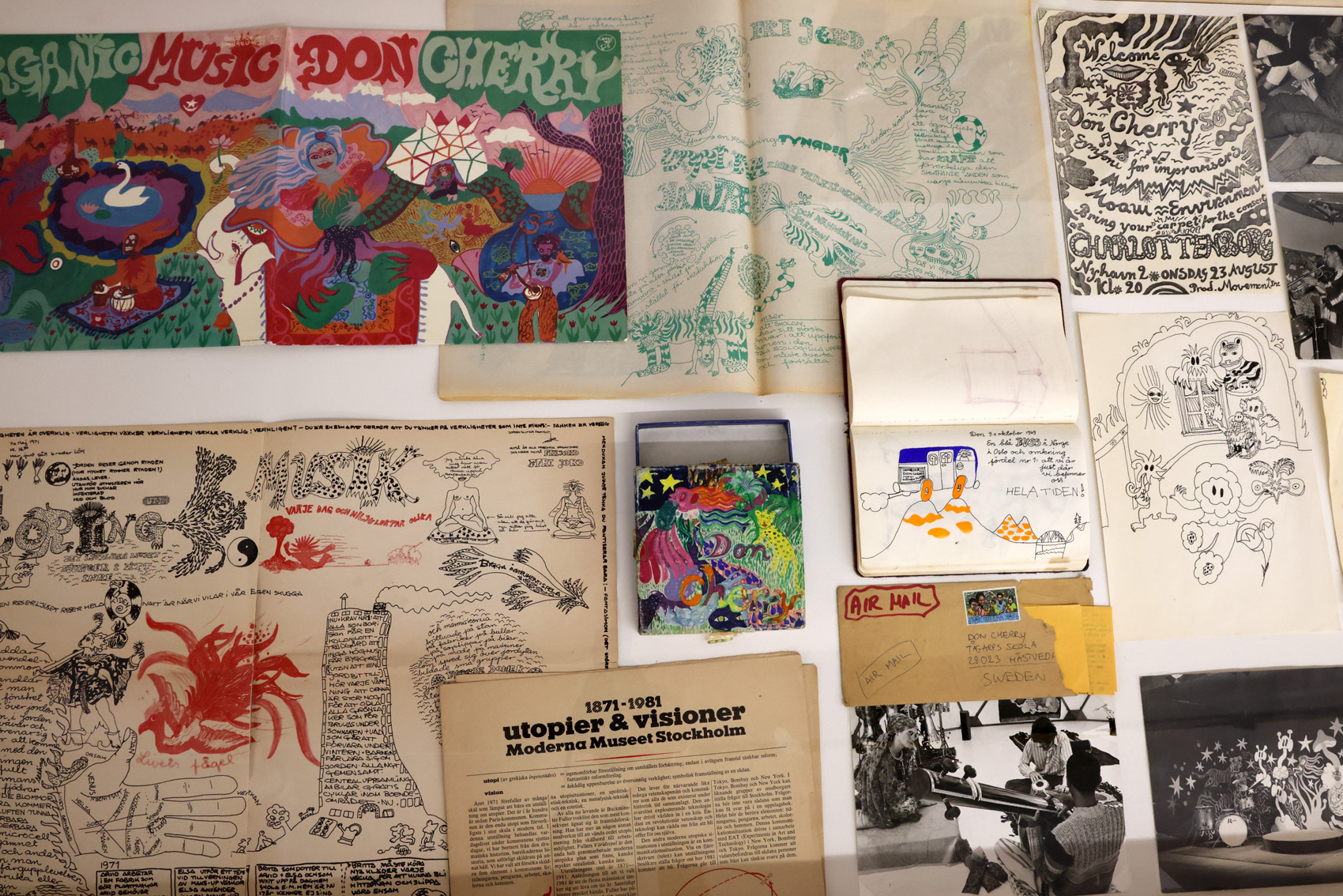 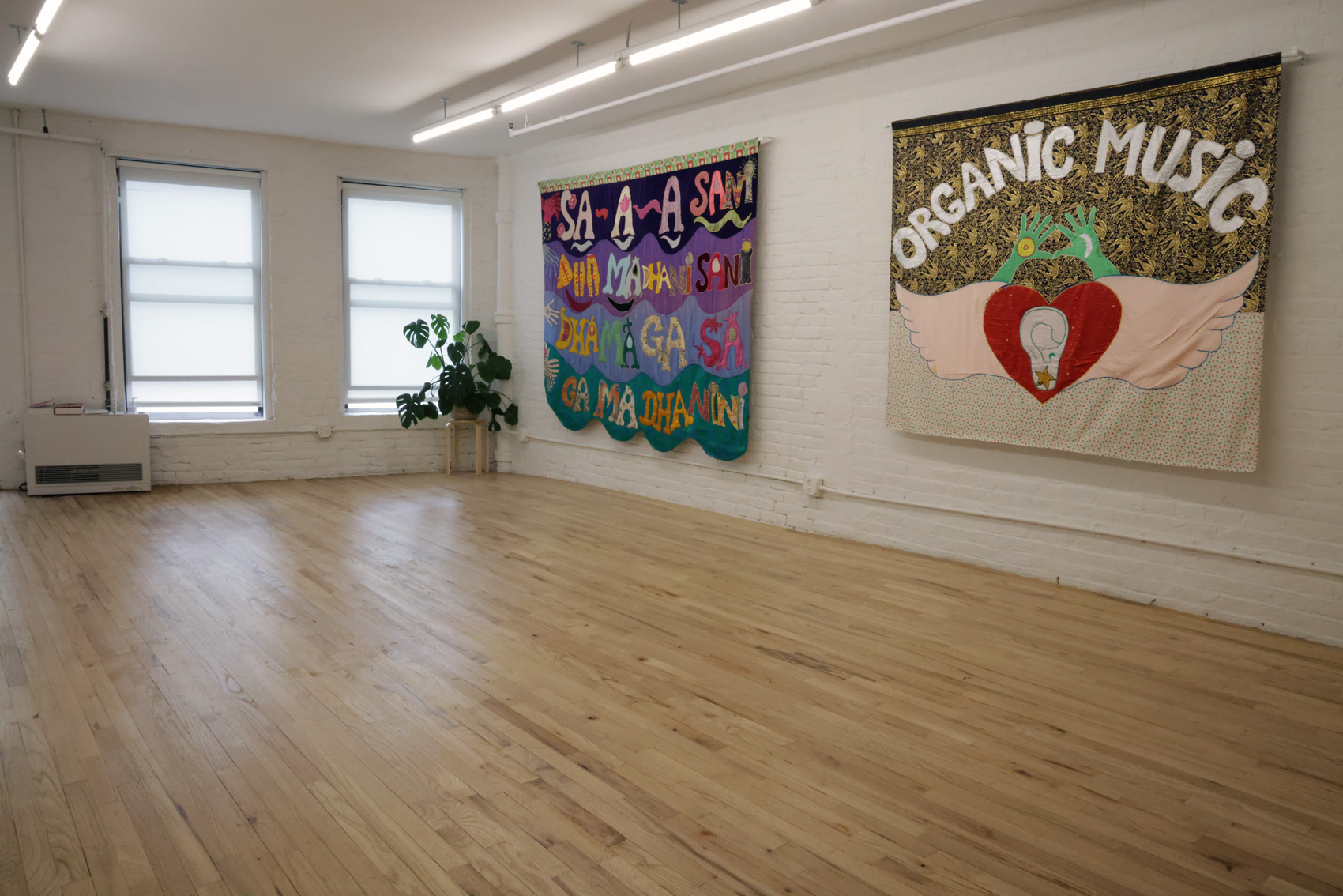 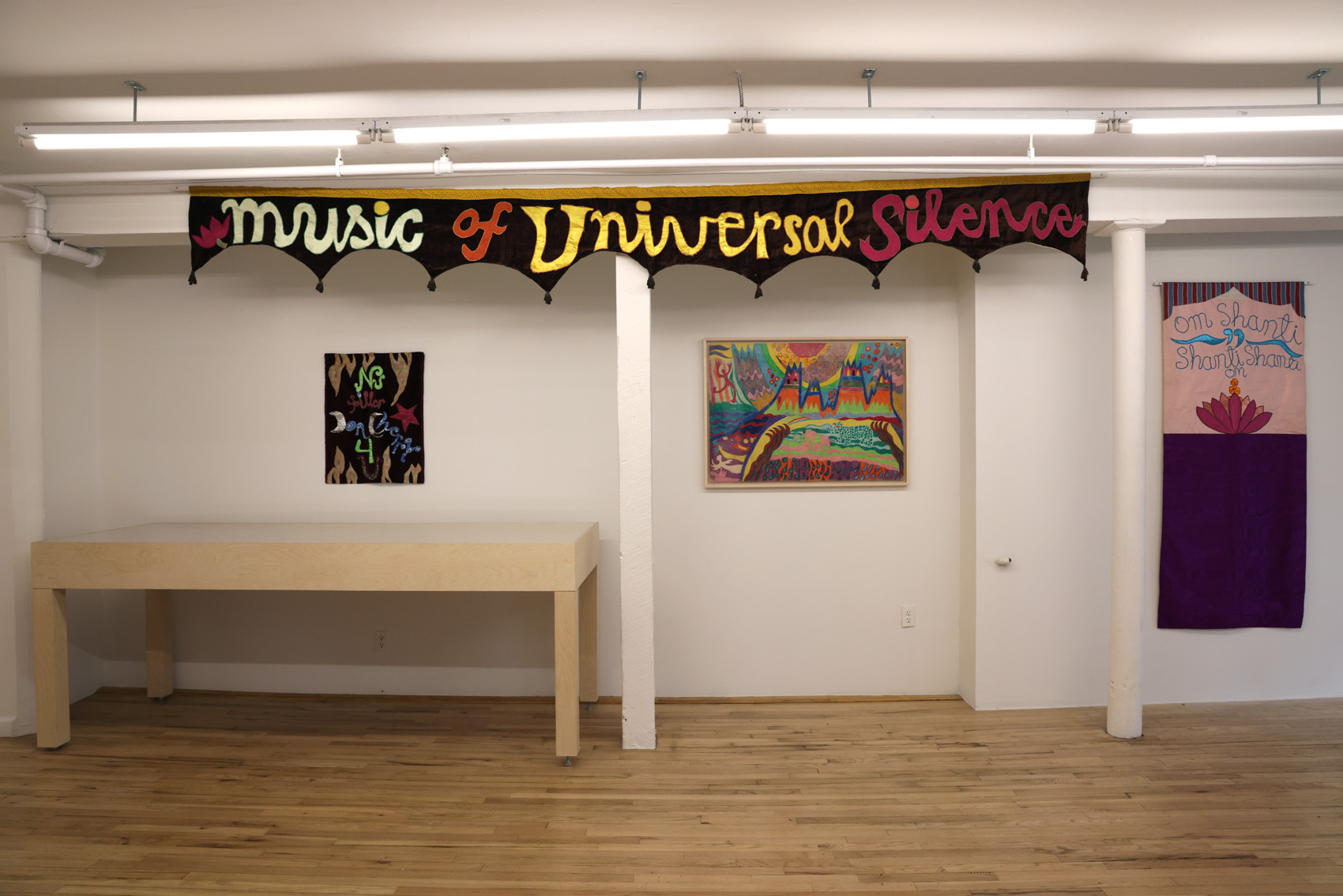 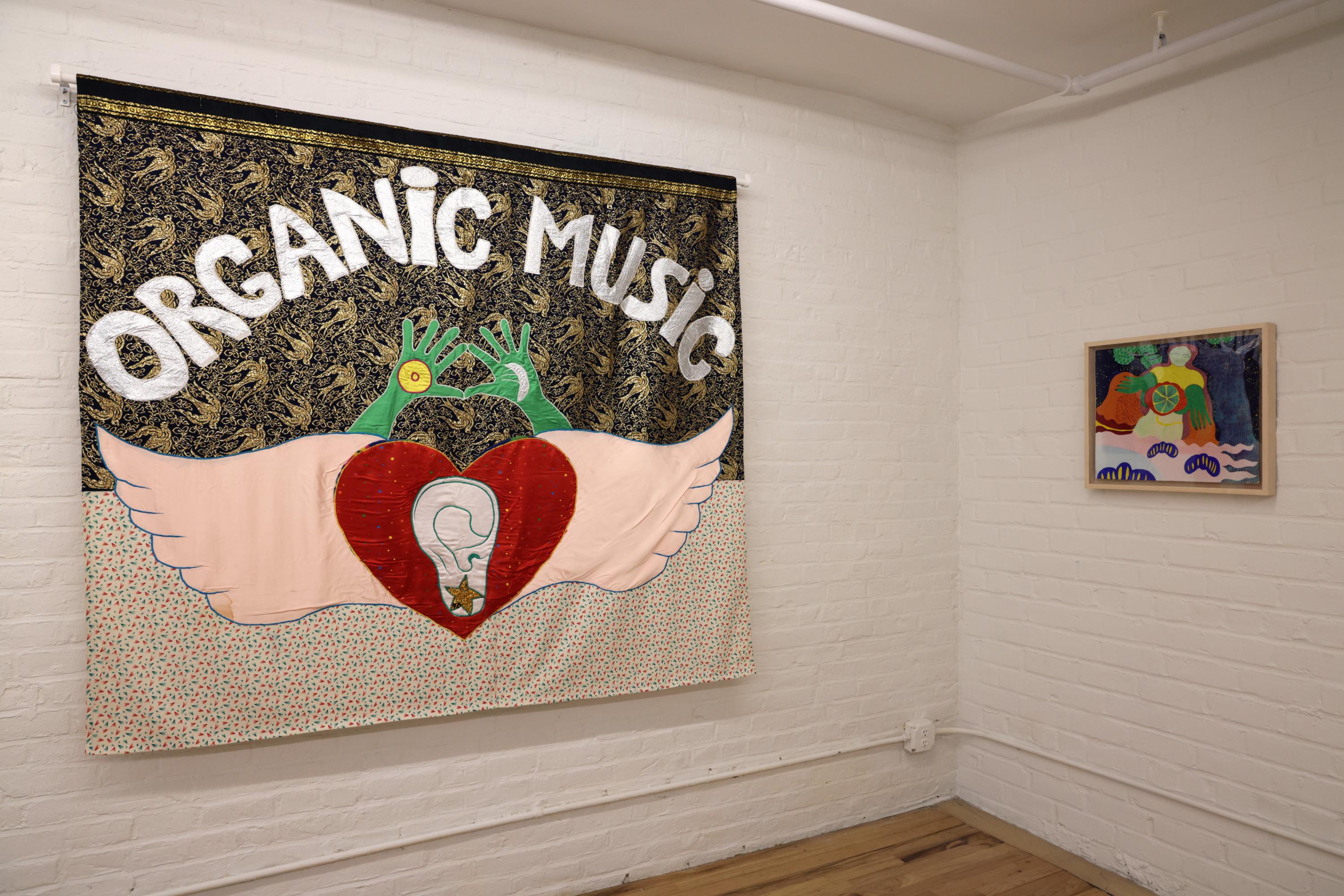 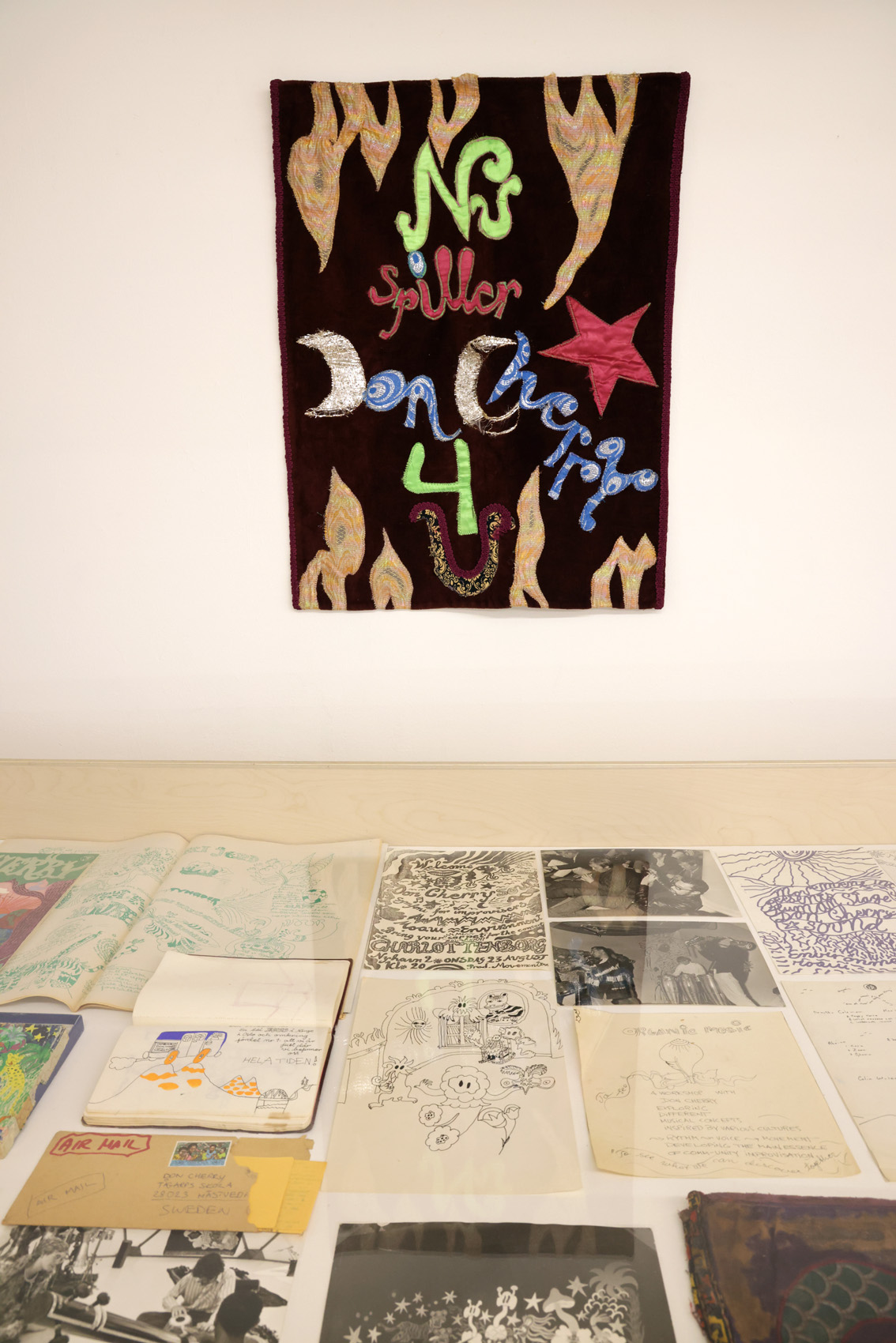 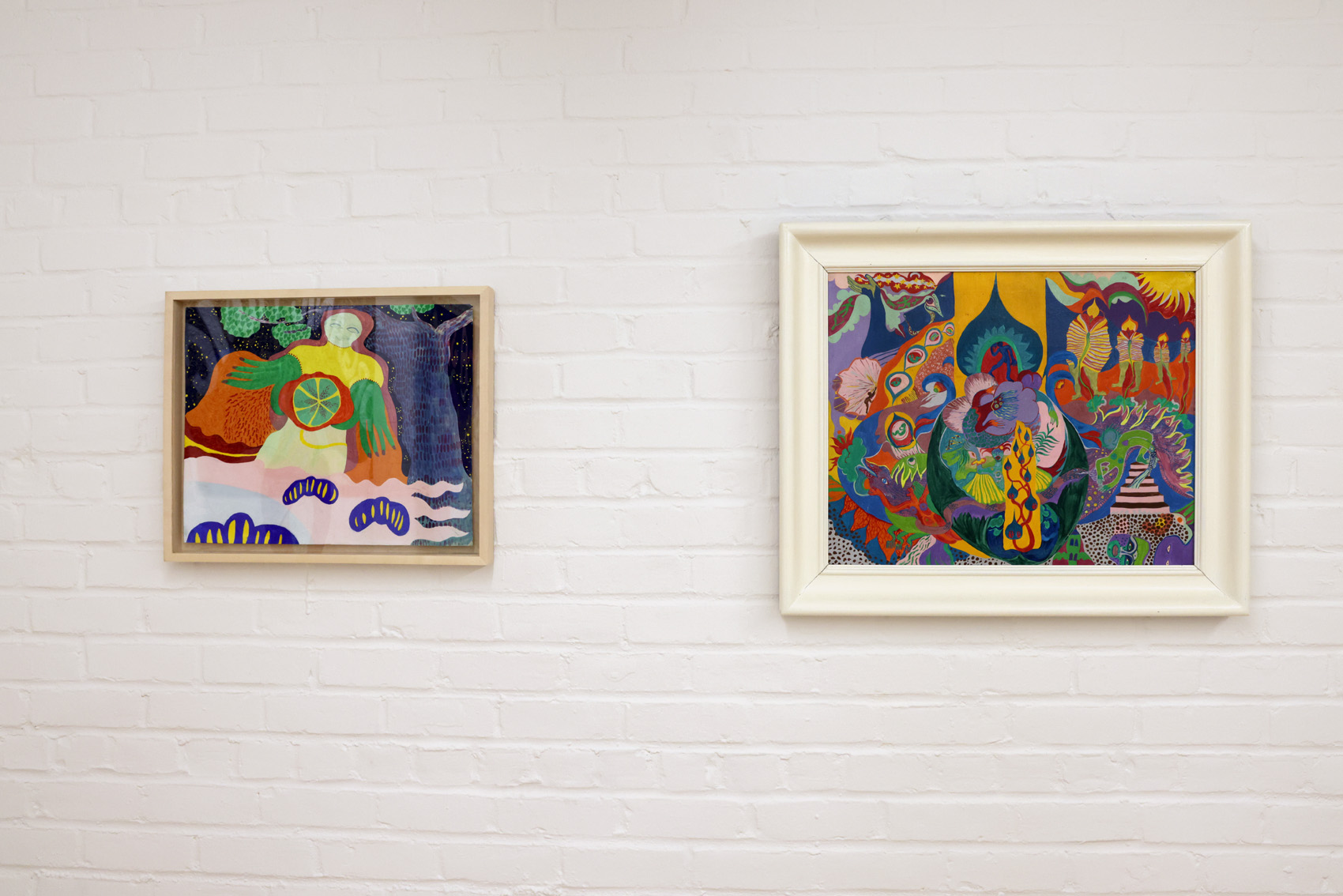 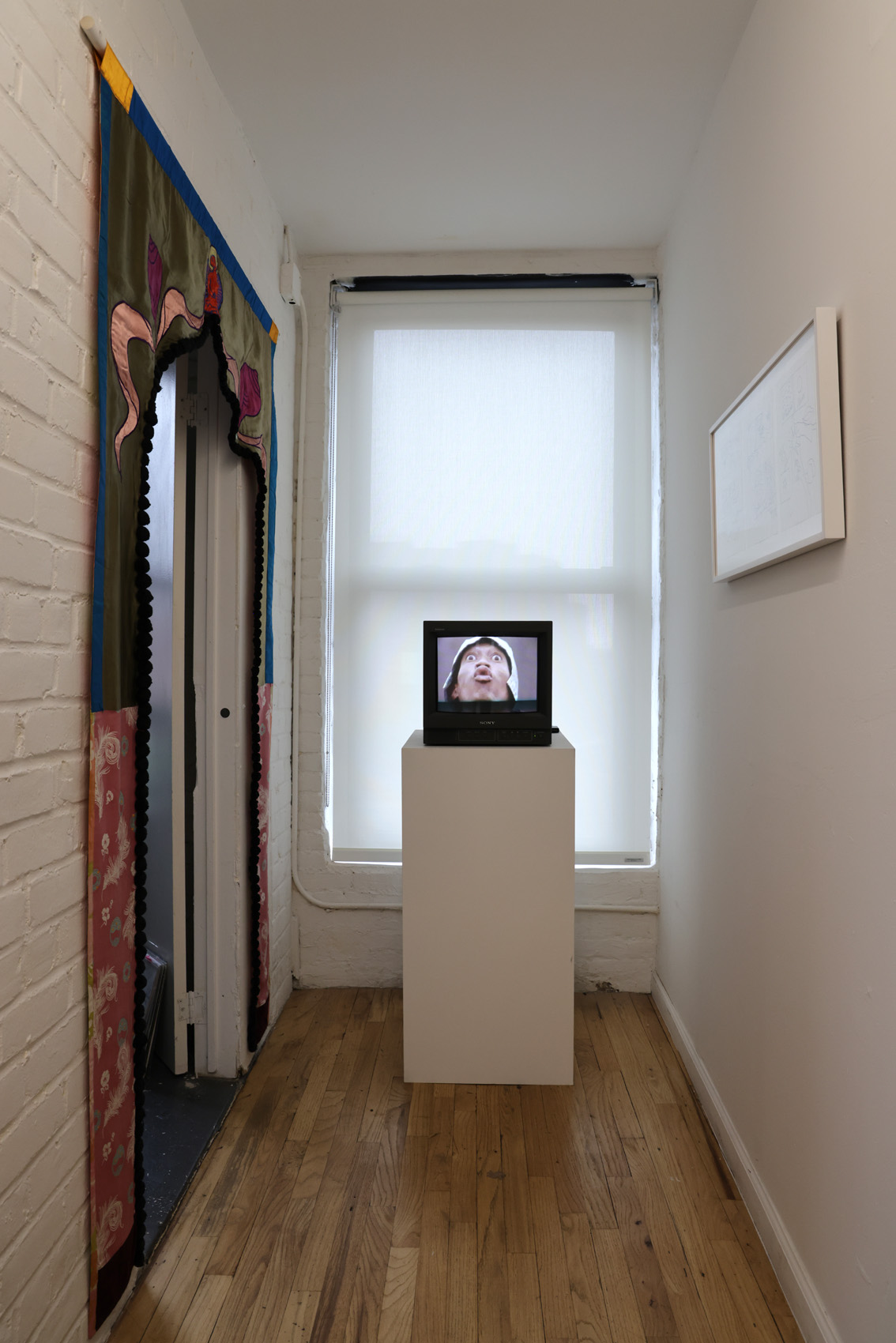 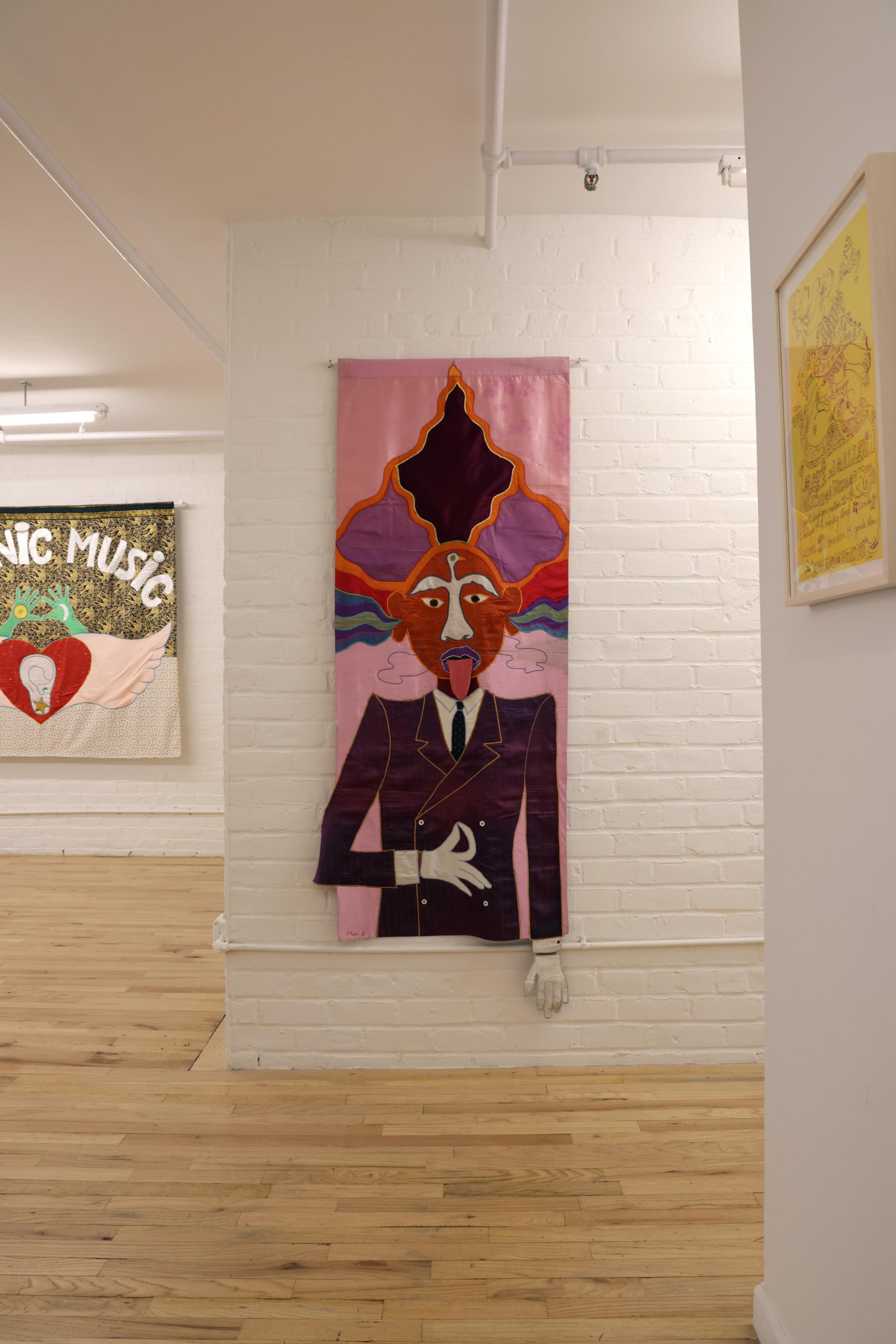