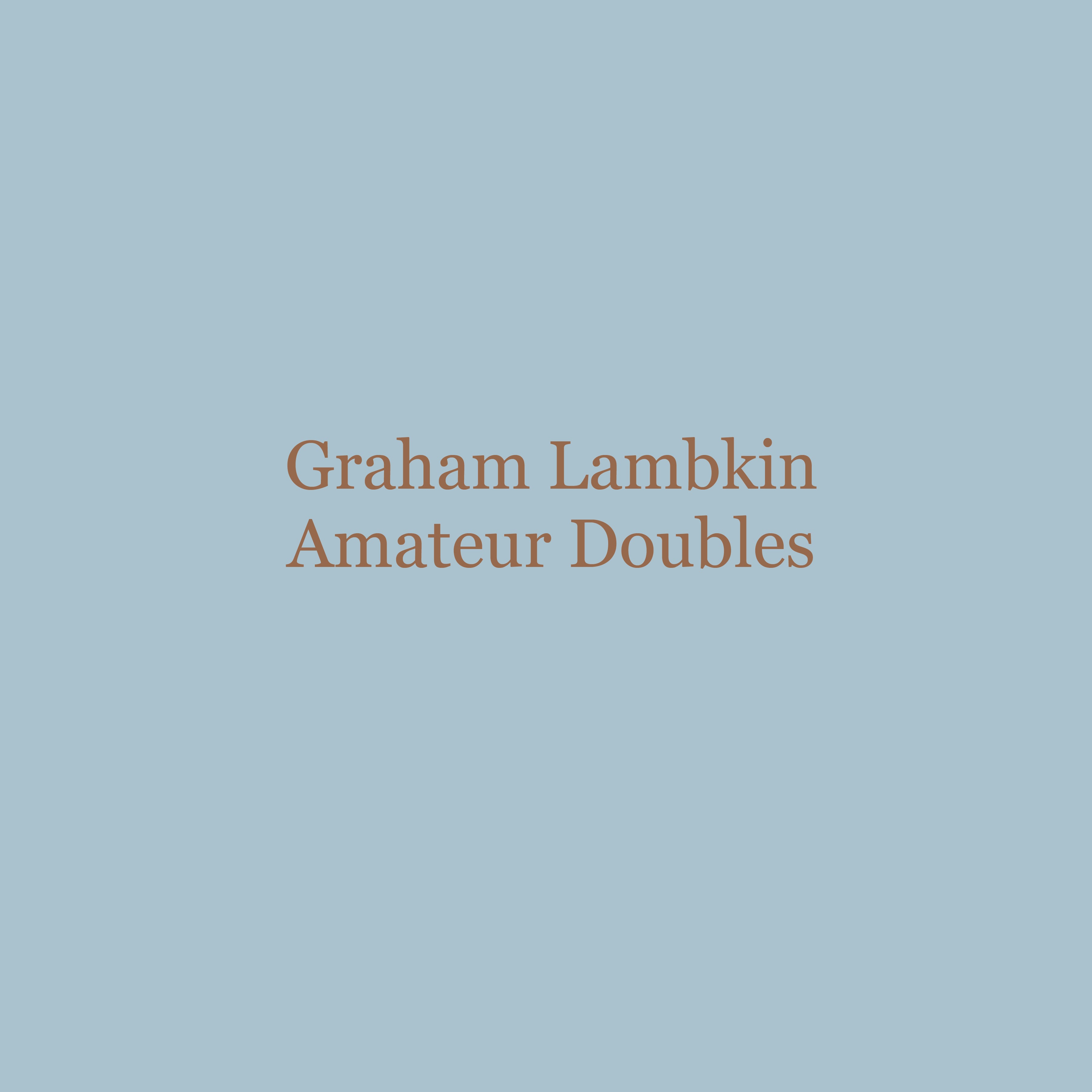 Taped largely in a Honda Civic, Amateur Doubles (Kye, 2011) is a portrait of an oft-overlooked domestic stage: the car. Graham Lambkin captures the sounds of a family-in-motion as they fiddle with windows, play with toys, bicker, pass traffic, and listen, as the track titles reference, to French prog artists Besombes/Rizet and Philippe Grancher. While the set-up at first appears simple—a car ride taken by the artist and his family through upstate New York—Lambkin subtly and slyly manipulates the recordings, and even the background music itself, to unsettling effect, assembling a hazy, disorienting simulacra of a journey and quintessential domestic scene.