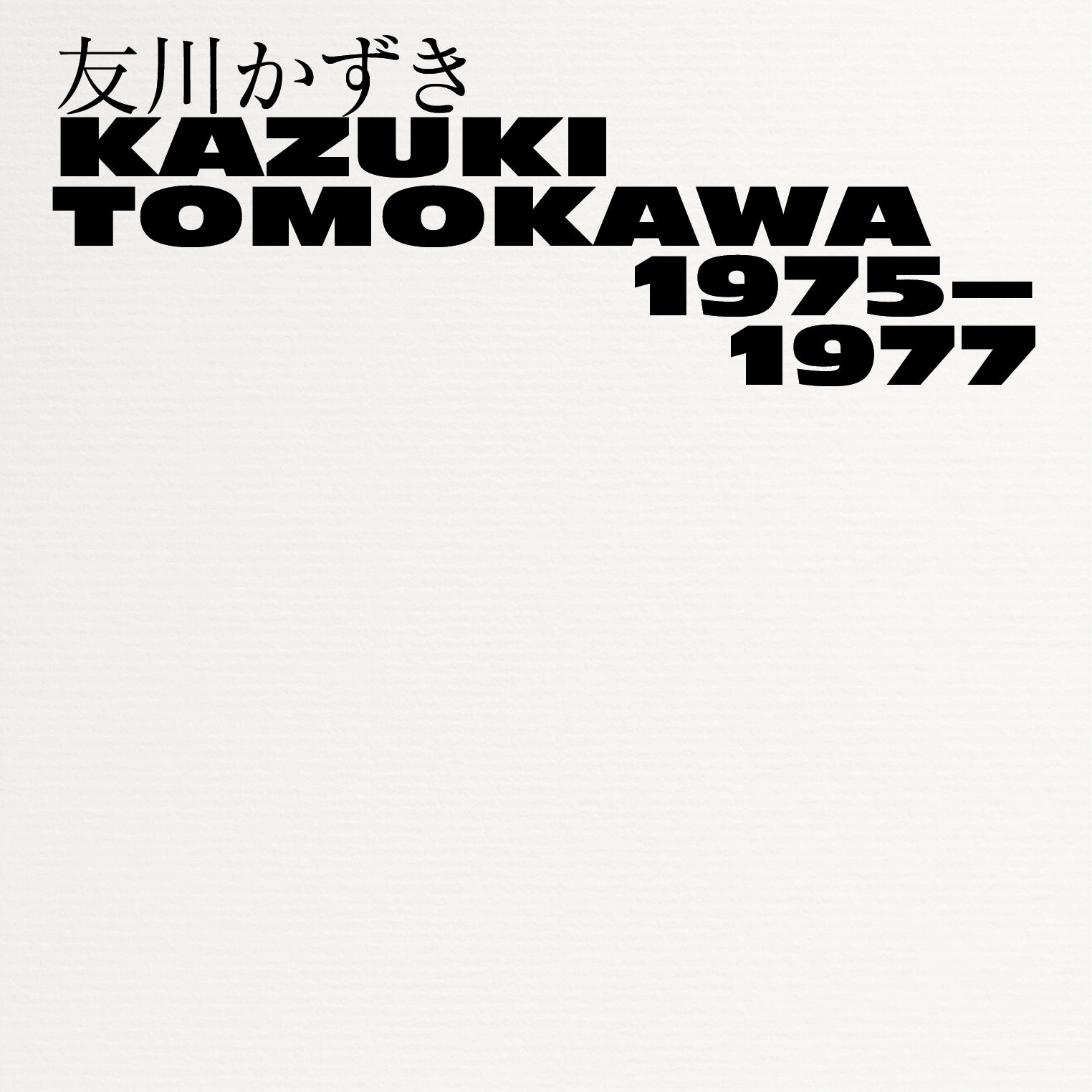 A poet, soothsayer, bicycle race tipster, actor, prolific drinker, self-taught guitarist, and living legend of Japanese sound, Kazuki Tomokawa catapulted into Tokyo’s avant-folk scene in the mid-1970s, forging a sound and sensibility marked by throat-wrenching vocals and searing ennui. Among his musical peers in postwar Japan, Tomokawa distinguished himself  as a pioneer of radical individualism. He had “the personality of a hydrogen bomb”—as the notorious ultraleft band the Brain Police once put it—and a sound to match. Now, Blank Forms Editions gathers Tomokawa’s earliest records for the first time in a deluxe three CD boxed set comprised of Finally, His First Album (Harvest Records, 1975), Straight from the Throat (Harvest Records, 1976), and A String of Paper Cranes Clenched between My Teeth (Harvest Records, 1977).

In each record, Tomokawa shouts, cries, wails, and croons, his folk stylings tinged with psychedelia and swelling into ground-shaking rock.. Many tracks are performed in his native Akita dialect, a highly regional vernacular of north Japan rarely heard beyond the prefecture, and even less often used in music. Matching his guttural, all-out vocals are profoundly existential meditations on everyday life and the world around him; this is, as record executive Kiichi Takara dubs it, “I-music.” It looks toward the interior, the quotidian, and the domestic with piercing and ever-honest eyes.

The accompanying liner notes (here translated for the first time) include introductions by Takara, a round table discussion with Brain Police, and lyrics for all three albums—tracking the rise of Tomokawa as the “screaming philosopher” of Japan. The boxed set will be in conjunction with the release of each record in LP format in 2022, and the musician’s 2015 memoir, Try Saying You’re Alive! (Blank Forms Editions, 2021), the first-ever English translation of his prose; together they provide the definitive introduction to the singular world of Kazuki Tomokawa.