Kazuki Tomokawa: Straight from the Throat 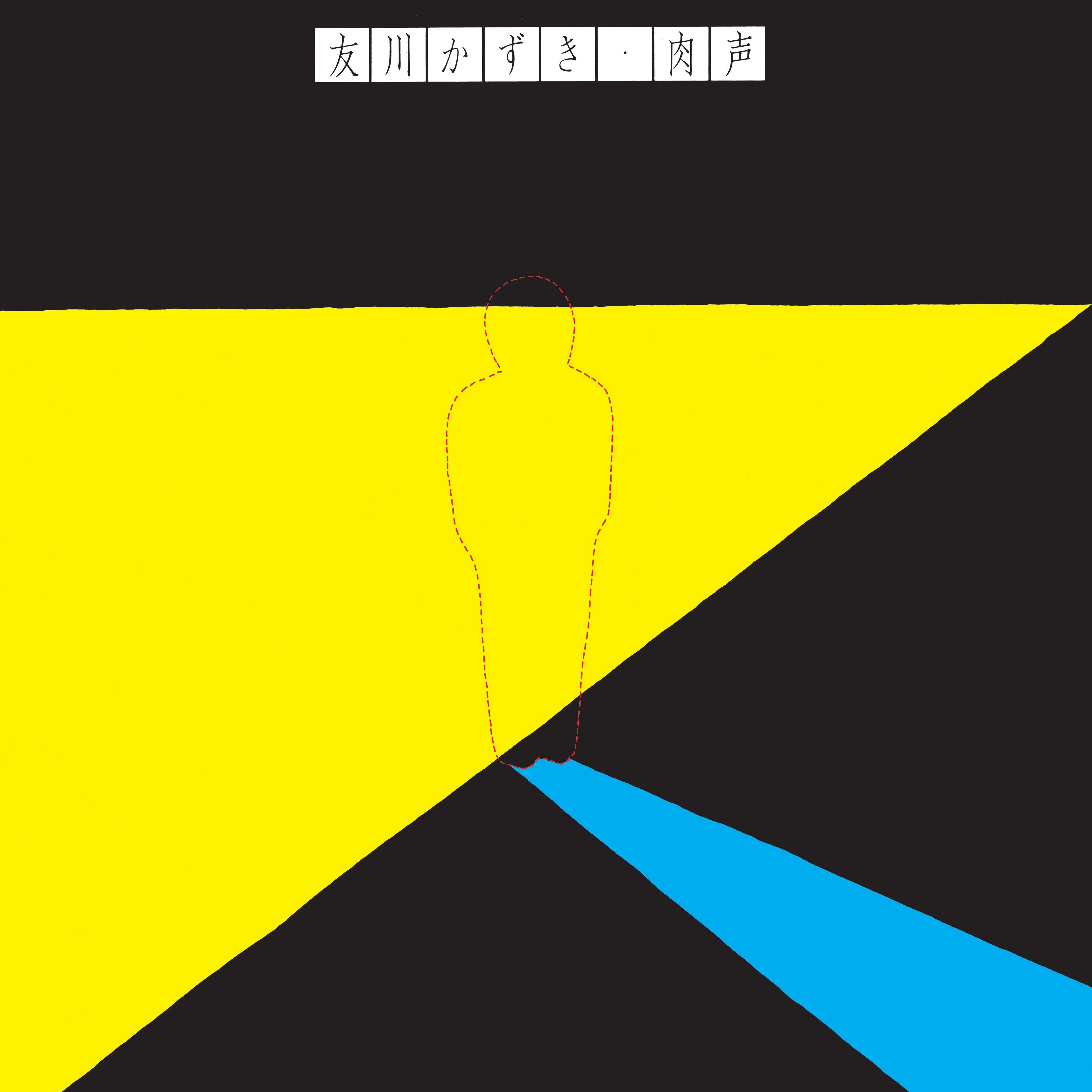 Kazuki Tomokawa—poet, soothsayer, bicycle race tipster, actor, prolific drinker, self-taught guitarist, and living legend of Japanese sound—catapulted into Tokyo’s avant-folk scene in the mid-1970s with his cathartic and utterly electrifying performances. Straight from the Throat, Tomokawa’s second album, released in July 1976 from Harvest Records, finds the musician in his truest form: as the “screaming philosopher” he would come to be called—cynical but fair, cheeky and melancholic, and looking at the world with truth-seeking eyes.

In Straight from the Throat, Tomokawa shrieks, wails, shouts, and croons with ritualistic abandon—his avant-folk stylings are tinged with psychedelia and, at moments, swell into ground-shaking rock. He speaks of adolescence, passing hearses, and wedding chapel cars in a poem to his younger brother, Tomoharu, and watches ice melt on the Mitane River with spring’s turn. Tomokawa’s sound is, as Kiichi Takahara would later dub it, “I-music”: revelatory and deeply intimate songs that turn to the quotidian, the domestic, and the interior. They are portraits of a man in search of meaning, who is taking stubborn control of his life. As he croons in “The Spring Is Here Again Song,” “I’ll drink till I’ve had my fill / And fall in love until I die.”