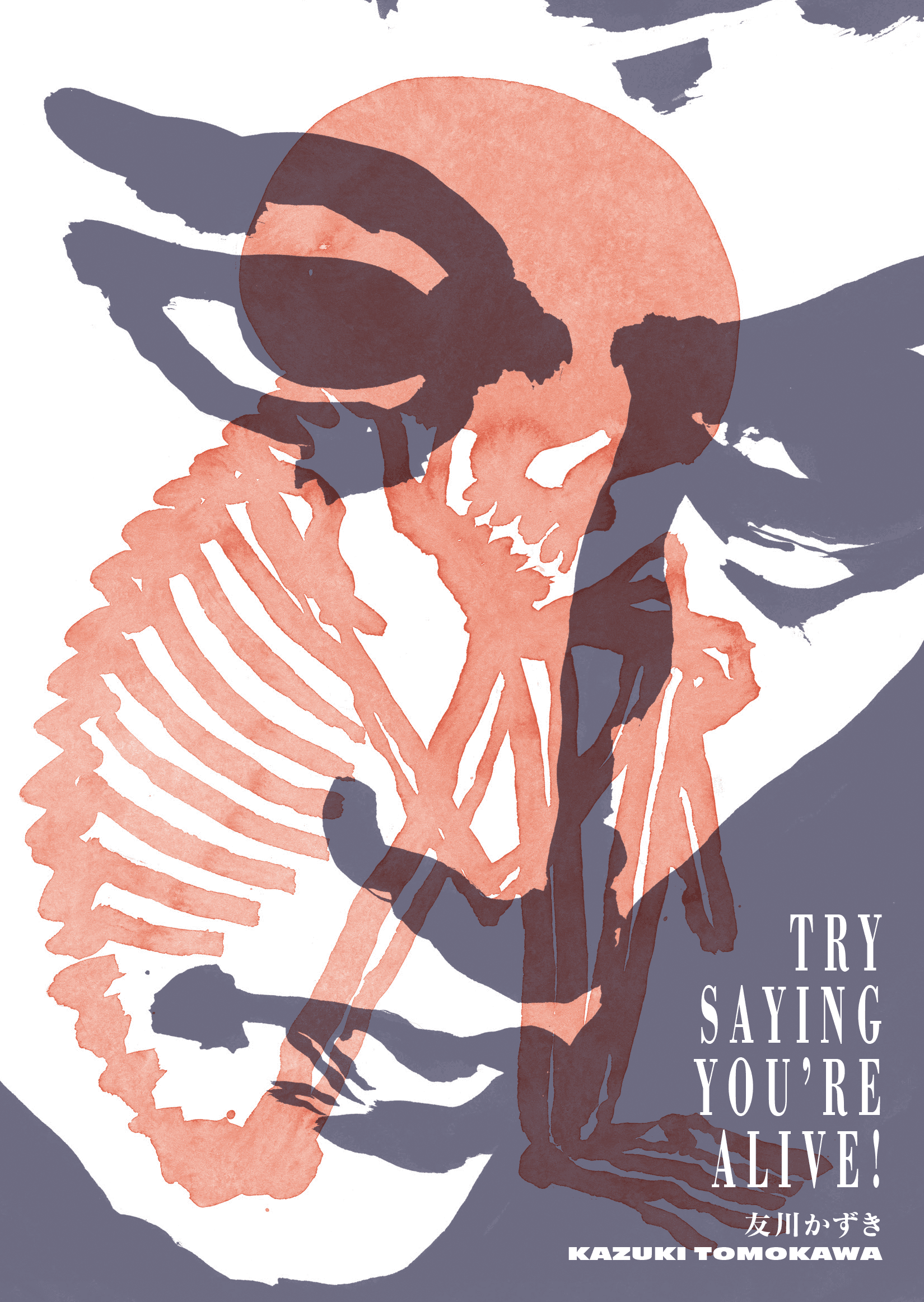 Kazuki Tomokawa has lived many lives: poet, self-taught guitarist, actor, day laborer, basketball coach, painter, bicycle race tipster, and incomparable drinker among them. Above all, he is a legend of Japan’s avant-folk music scene and his searing lyrics and raw, unvarnished vocals have influenced generations of musicians since his mid-1970s debut, when his unique sound brought him to prominence in the turbulent worlds of Tokyo’s underground film and music. Here, in his contemplative and utterly original style, the “screaming philosoepher” charts the last six decades of his life, reflecting on everything from keirin to nuclear disaster to his own itinerancy, all the while providing an unfiltered view into the explosive cultural zeitgeist of postwar Tokyo. Originally printed in 2015, this translation is the first of Tomokawa’s writings to ever be published in English, and is accompanied by Blank Forms Editions’ reissue of Tomokawa’s first three solo records from 1975–77: Finally, His First Album, Straight from the Throat, and A String of Paper Cranes Clenched between My Teeth. Try Saying You’re Alive! is a memoir like no other, delivered with the incisive tongue and stubborn charm of one of Japan’s most singular living musicians.

Daniel Joseph is a translator, editor, and musician. He holds a master’s degree from Harvard University in medieval Japanese literature, and recently contributed translations to Terminal Boredom (Verso, 2021), a collection of stories by science fiction pioneer Izumi Suzuki.