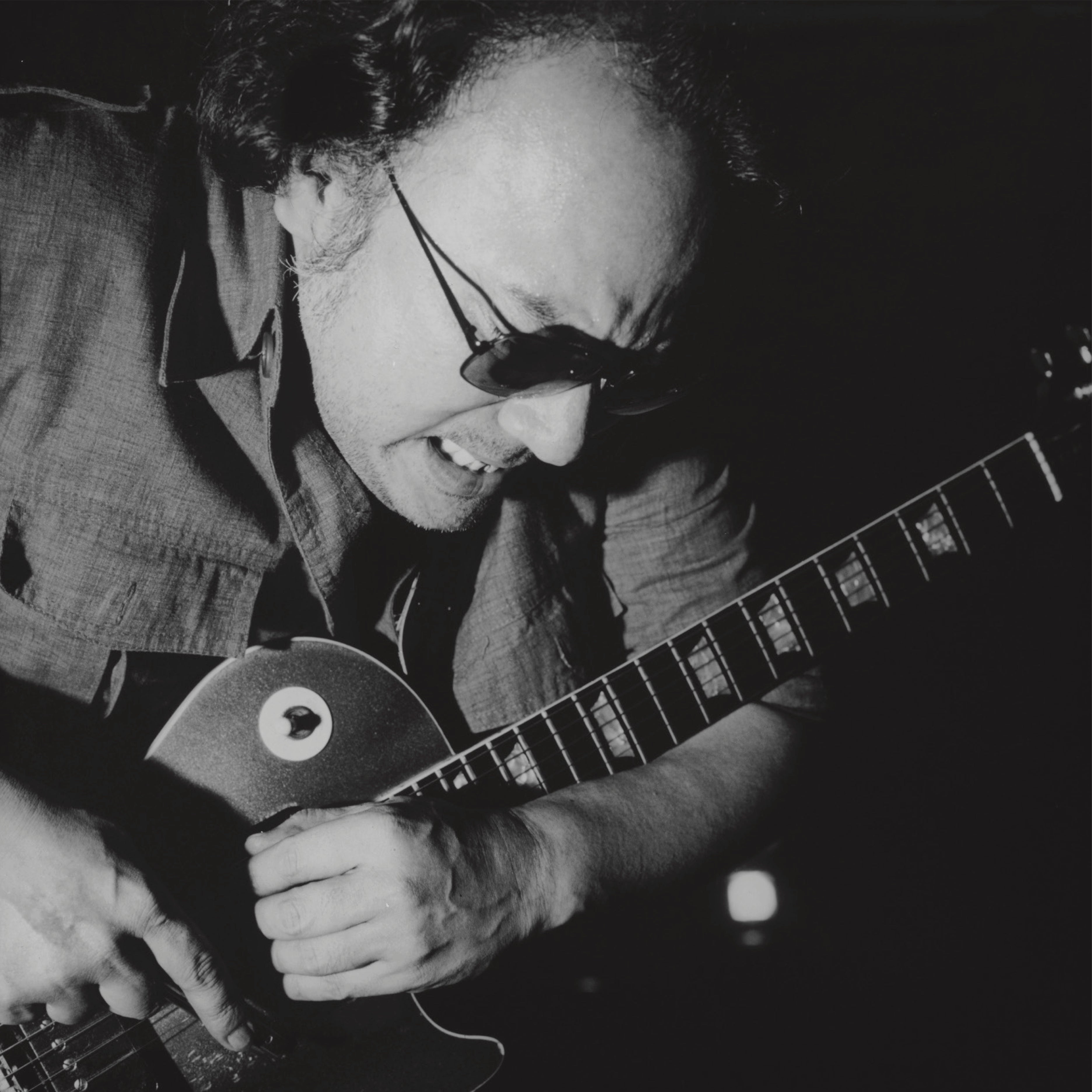 Culled from 1975 sessions by the Masayuki Takayanagi New Direction Unit, April is the cruellest month was originally slated for release on ESP-Disk before the pioneering free jazz label’s untimely demise that year, eventually being released on a 1991 CD in Japan. Part of the period of Takayanagi’s career which he termed “Non-Section Music,” one can only imagine how its unholy racket might have altered an international understanding of Japanese noise had the LP reached American shores upon its inception. On “We Have Existed” and “What Have We Given?”, the classic lineup of Takayanagi with Kenji Mori (alto sax, flute, bass clarinet), Nobuyoshi Ino (bass, cello), and Hiroshi Yamazaki (percussion) prove that free improvisation was thriving well beyond Western Europe with a set of dilapidated, spacious clanging, Takayanagi’s squalling feedback and Mori’s Eric Dolphy moves undulating atop the joyous clamor. The cataclysmic “My Friend, Blood Shaking My Heart” is another story altogether. With the vertiginous abandon of a jet engine, the unit immediately launches into an unrelenting sidelong barrage of frenzied, blistering noise. Infernal sheets of contorted sound find the berserk instrumentalists hopelessly entangled as they urge the explosion deeper and deeper into ecstatic oblivion. Takayanagi’s finely honed guitar abuse, Ino’s demonic squirming, and Mori’s ferocious reed attack occasionally rise above the din only to subsumed once more by the maelstrom. And then, twenty minutes later, it’s over as quickly as it began. Rivaled in intensity only by John Coltrane’s The Olatunji Concert, Peter Brötzmann’s Machine Gun, and Dave Burrell’s Echo, April is the cruellest month finally, deservedly sees the light of day on the vinyl format for which it was originally conceived, marking the first issue of Takayanagi’s music outside of Japan.