The Deontic Miracle: Selections from 100 Models of Hegikan Roku 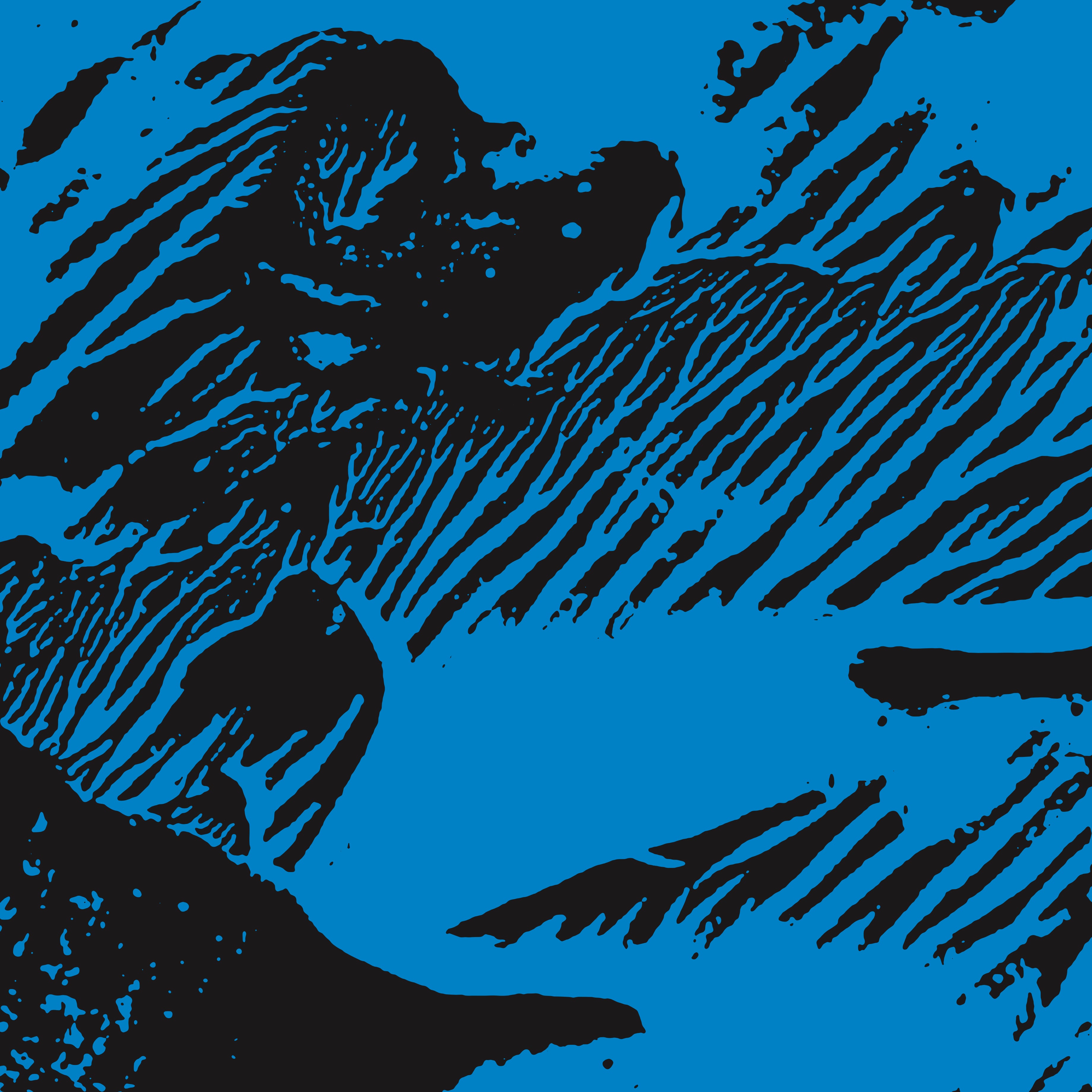 Selections from 100 Models of Hegikan Roku is the second in an ongoing series of archival records of the unheard music of Swedish composer, philosopher, poet, mathematician, and visual artist Catherine Christer Hennix, co-released by Blank Forms Editions and Empty Editions. It follows last year’s Selected Early Keyboard Works and anticipates Blank Forms’ publication of Poësy Matters and Other Matters, a two-volume collection of Hennix’s writing.

Upon her return to Sweden from New York in 1971, Hennix sought to form a large ensemble inspired by her encounters with La Monte Young and recordings by the Theatre of Eternal Music. She enlisted her brother Peter Hennix, Hans Isgren, and a dozen Swedish jazz musicians she had previously worked with, naming the group and its pieces of music after the time and days of the week according to the Angus Maclise calendar (e.g. “The Pointed Time Bus”). Frustrated with the jazz musicians’ inability to comprehend and play the intervals of just intonation, she pared the group down to the trio of herself, her brother, and Isgren and christened the live-electronic ensemble The Deontic Miracle.

In 1976 The Deontic Miracle performed Hennix’s original compositions, alongside works by La Monte Young, Terry Riley, and Terry Jennings, as part of Brouwer’s Lattice at the Moderna Museet in Stockholm. With Hennix on amplified Renaissance oboe, live electronics, and sine wave generators, her brother on amplified Renaissance oboe, and Isgren on amplified sarangi, the recordings presented here of the group’s first and only public concert see them channeling late period John Coltrane and the sopranino and soprano saxophone playing of La Monte Young and Terry Jennings in the Theatre of Eternal Music. With titles taken from Japanese Gagaku, “Music of Auspicious Clouds” and “Waves of the Blue Sea” are expansive drone improvisations, breathing with the pulsating lull of cicadas’ organic sonic latticework. Now accessible for the first time, these recordings by what Hennix has called “the most rejected band ever formed in Sweden” continue to fill gaps of silence from a figure whose work has until recently remained flickering at the margins of some of the most enduring cultural developments of the 20th century.

Catherine Christer Hennix (b. 1948) started her creative career playing drums with her older brother Peter growing up in Sweden where she saw jazz luminaries such as John Coltrane, Eric Dolphy, Dexter Gordon, Archie Shepp, and Cecil Taylor perform at the Golden Circle. Directly after high school, Hennix went to work at Stockholm’s pioneering Elektronmusikstudion (EMS), where she helped develop early synthesizer and tape music. After traveling to New York In 1968, she met Fluxus artists Dick Higgins and Alison Knowles and developed fruitful collaborative relationships with many composers in the burgeoning American avant-garde, including, most significantly, Henry Flynt and La Monte Young. Young introduced Hennix to Hindustani raga master Pandit Pran Nath, and she would later study intensively under him. While Hennix continued to make music performing alongside Arthur Russell, Marc Johnson, Henry Flynt, and Arthur Rhames, she also served as a professor of Mathematics and Computer Science at SUNY New Paltz and as a visiting Professor of Logic (at Marvin Minsky’s invitation) at MIT’s Artificial Intelligence Laboratory. In recent years Hennix has led the just-intonation ensemble the Chora(s)san Time-Court Mirage. She currently resides in Berlin, Germany, where she is active as a composer and writer.