Thulani Davis: Nothing but the Music 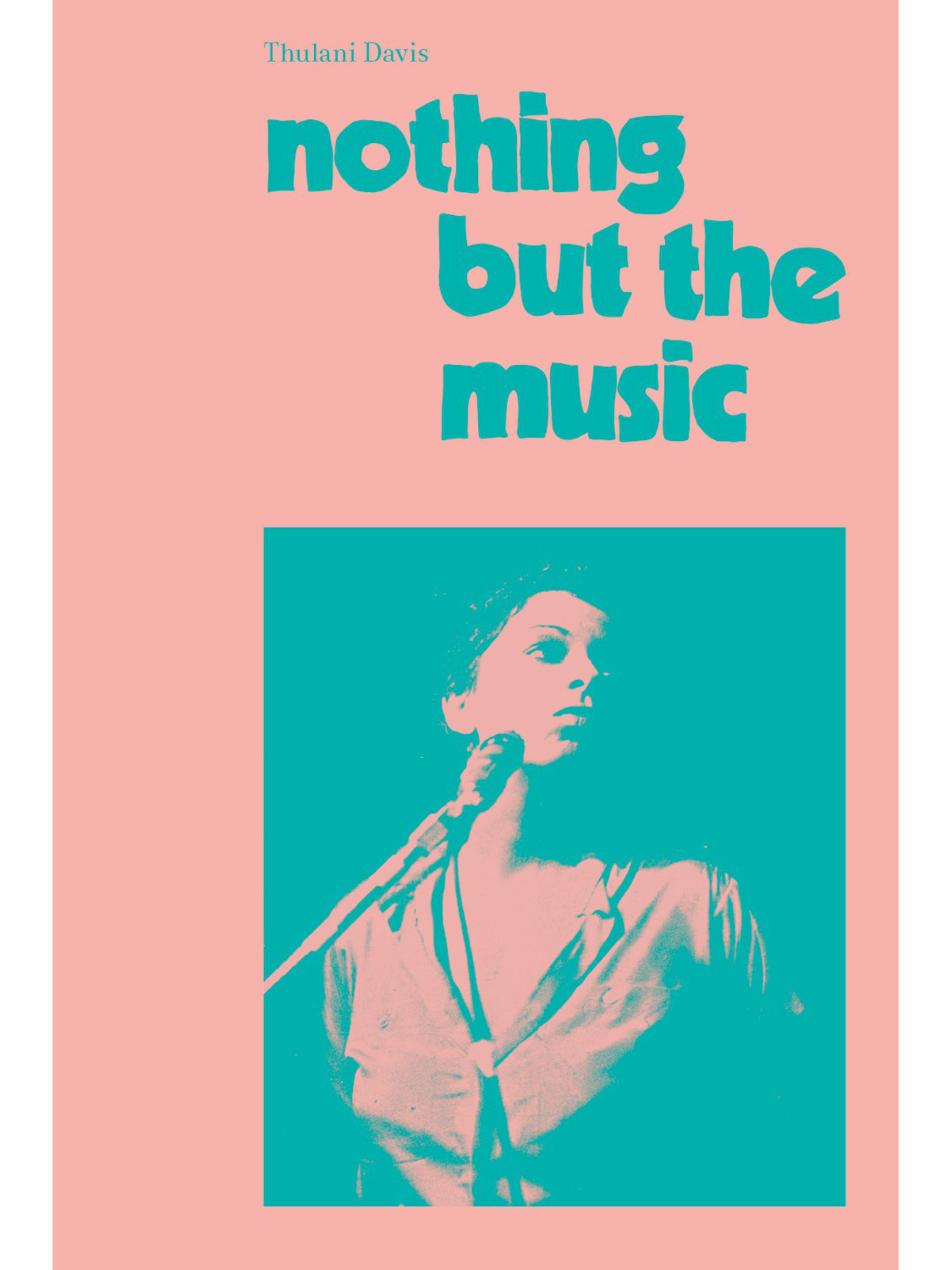 The sounds of late ’70s and ’80s east coast avant-garde jazz, soul, and punk rock are well documented, but in Nothing but the Music Thulani Davis gives us something beyond, delivering a collection of synesthetic, transportive documentary poems that breathe anecdotal and impressionistic life into a sonic-social history about which most can only speculate. Davis’ verse takes free flight with its muses, scatting and leaping off the page and the shoulders of the musicians, nightclubs, and choreographers she chronicles in these poems. Her odes both to recorded music and its sacred spaces of spirited encounter are at once a paean to ephemeral flashes of embodied experience and a work of preservation. Davis remembers to remember the raw feelings, smoke, dawn drunks, and impulsive energy of her moment, without forgetting its inscription into a broader political urgency. Written between 1974 and 1992, these poems are the most anthologized pieces of Davis’ work, having appeared in numerous collections of writing on black music, here finally assembled for the first time. Nothing but the Music is further proof of Davis’ place as a crucial figure, alongside poets Jayne Cortez, Sonia Sanchez, and Ntozake Shange, in the cultural landscape surrounding the Black Arts Movement.

Featured musicians and dancers include Cecil Taylor, the Art Ensemble of Chicago, Bad Brains, Henry Threadgill, Thelonious Monk, The Revolutionary Ensemble, The Commodores, MFSB, Dianne McIntyre, Ishmael Houston-Jones, and many more in performances at historic venues such as The Five Spot, The Village Vanguard, The Apollo, Storyville, and Club Harlem.

With a foreword by Jessica Hagedorn and an introduction by Tobi Haslett.