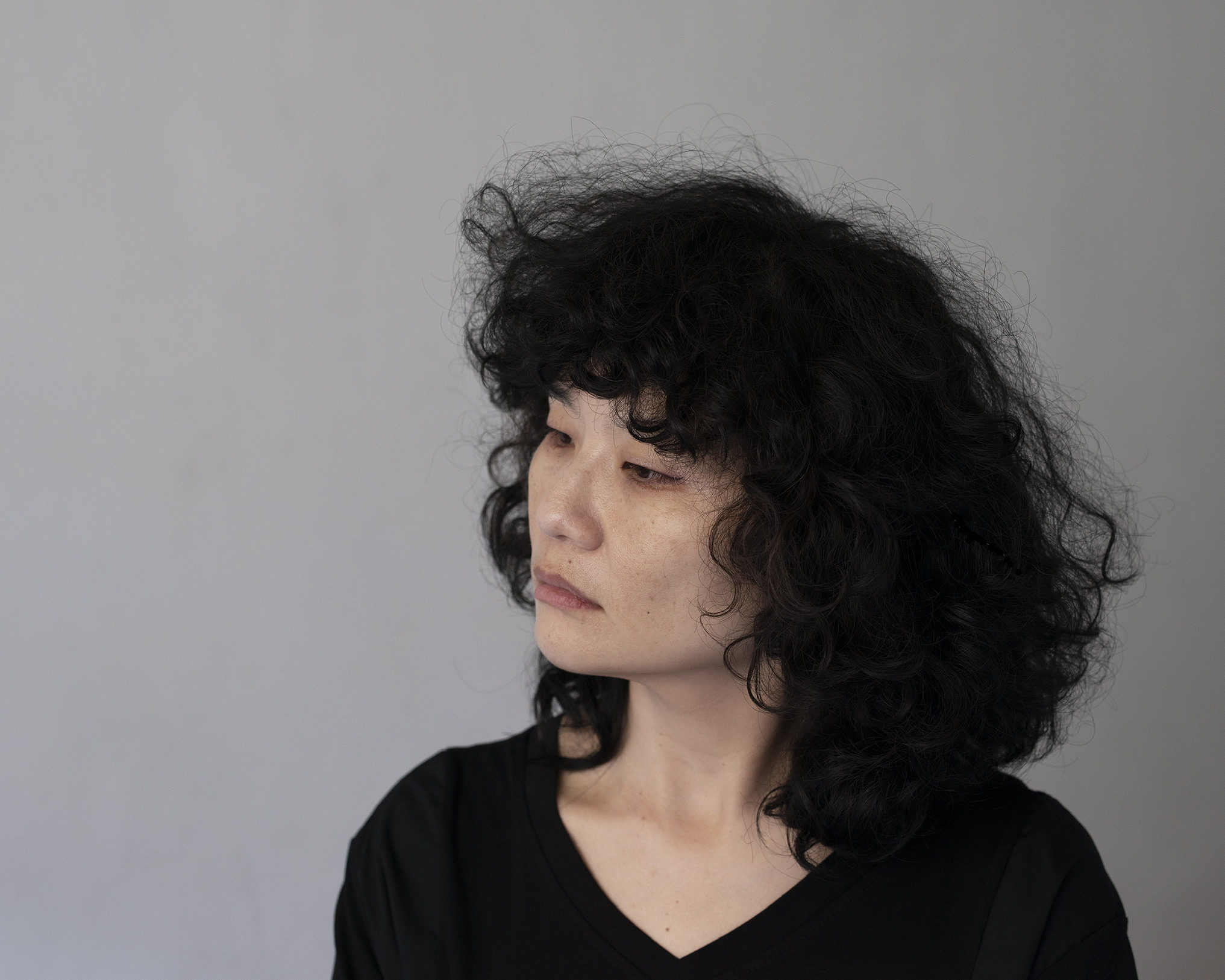 Okkyung Lee is a cellist, composer, and improviser pushing contemporary cello performance to its extreme limit without abandoning a reverence for its tradition. Classically trained in her native South Korea, Lee has developed a polyvalent approach to cello that spans tonal elegance, turbulent improv, and the noisiest reaches of extended technique. Her penchant for pushing boundaries breaches space itself, as she routinely departs from the concert stage in an exploration of each venue’s structure, audience, and other furnishings in her expanded performances. In demand for her versatile, visceral playing, she has recorded and performed as a bandleader, collaborator, solo, and in intimate improvisation settings with the likes of Cecil Taylor, Marina Rosenfeld, Arca, Bill Orcutt, Vijay Iyer, and Mark Fell, appearing on over thirty albums.

Note that space in the gallery is limited. Please RSVP and alert us if your plans change.