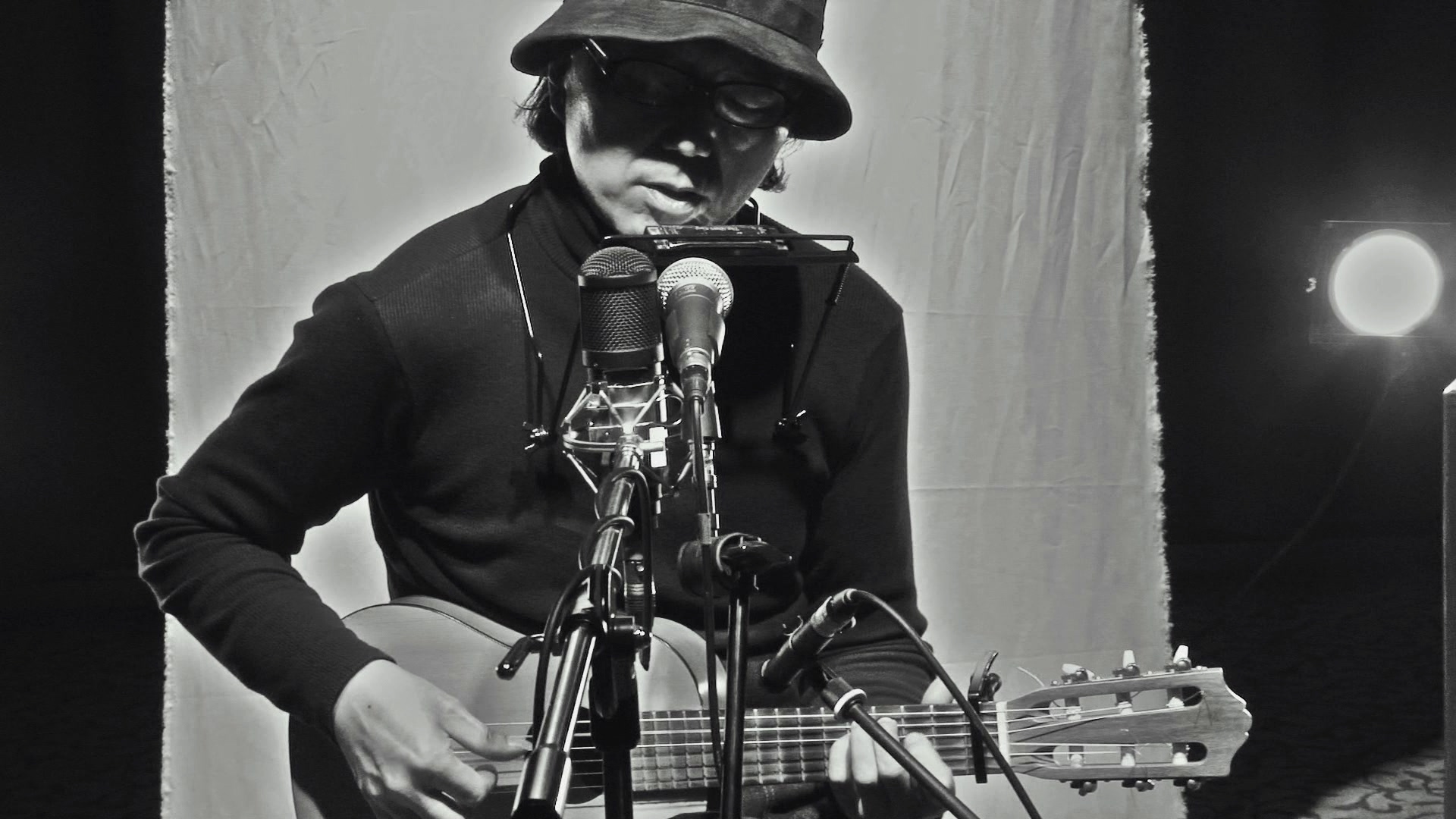 Cult Korean folk singer Kim DooSoo uses his wavering voice and acoustic guitar to convey the tender emotional states associated with isolation, natural beauty, fleeting relationships, and other ephemeral facets of lived experience. Over finger-picked or strummed strings, Kim vocalizes a hope-tinged melancholy redolent of the end of spring. Active since the mid-eighties—his first album, Shiori-gil, was released in 1986 on Seorabul Records—Kim has released eight records, the most recent of which, For Quietude, came out on Rythmon in 2016.

Note that space in the gallery is limited. Please RSVP and alert us if your plans change.