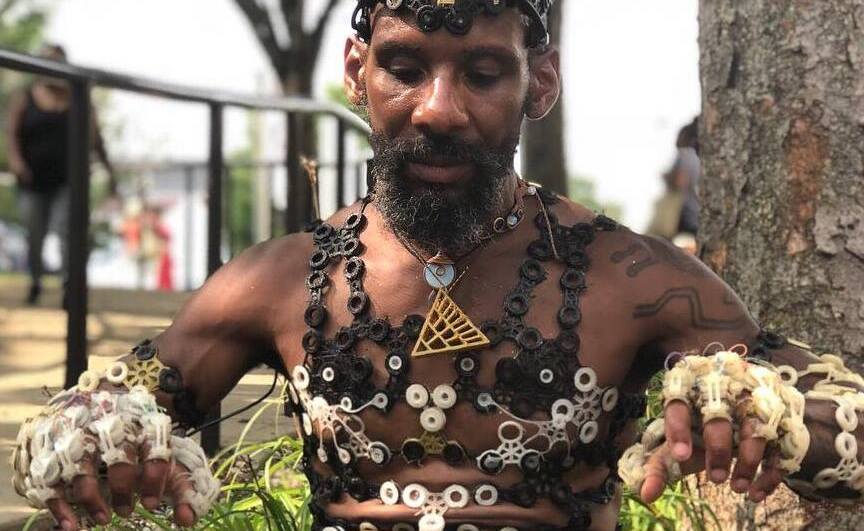 Kicking off Onyx Ashanti's weekend in New York will be a guerrilla street performance at the center of Tompkins Square Park, followed shortly by a workshop at Aeon Bookstore.