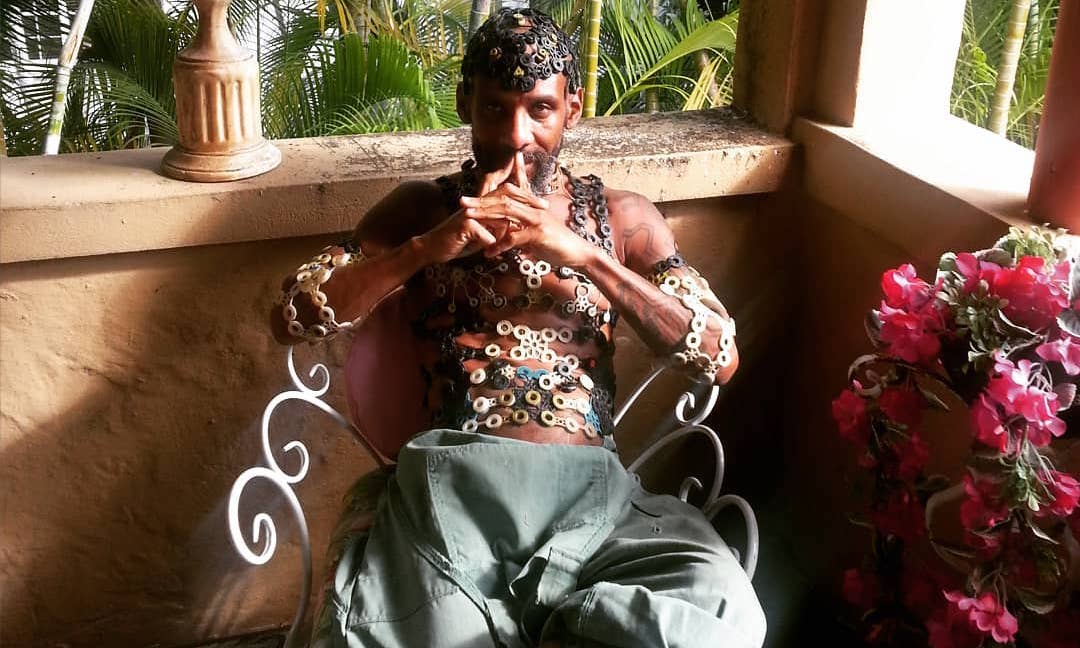 Following a guerrilla street performance at Tompkins Square Park, Onyx Ashanti will lead a workshop centered upon the development and use of his Sonocyb, with a discussion moderated by Daren Ho of Control.