A conversation about rural life for public TV.

Hunt discusses being the product of postwar middle class society and the surprising life he led in that context: At age twenty-five Hunt deliberately chose not to move to New York City and instead remain in Texas, first in Dallas and then on a ranch outside Canton, which had a decisive impact on both his personality and his practice. Hunt explains his reasons for staying, the positive and negative aspects of country living, and how the rural location has shaped his relationship to the environment and vegetarianism. He also speaks at length about his music career and why he would rather call himself a “contriver of convention manipulation” than a composer. The segment ends with a short performance.

Jerry Hunt's Procession and The Death of the Piano 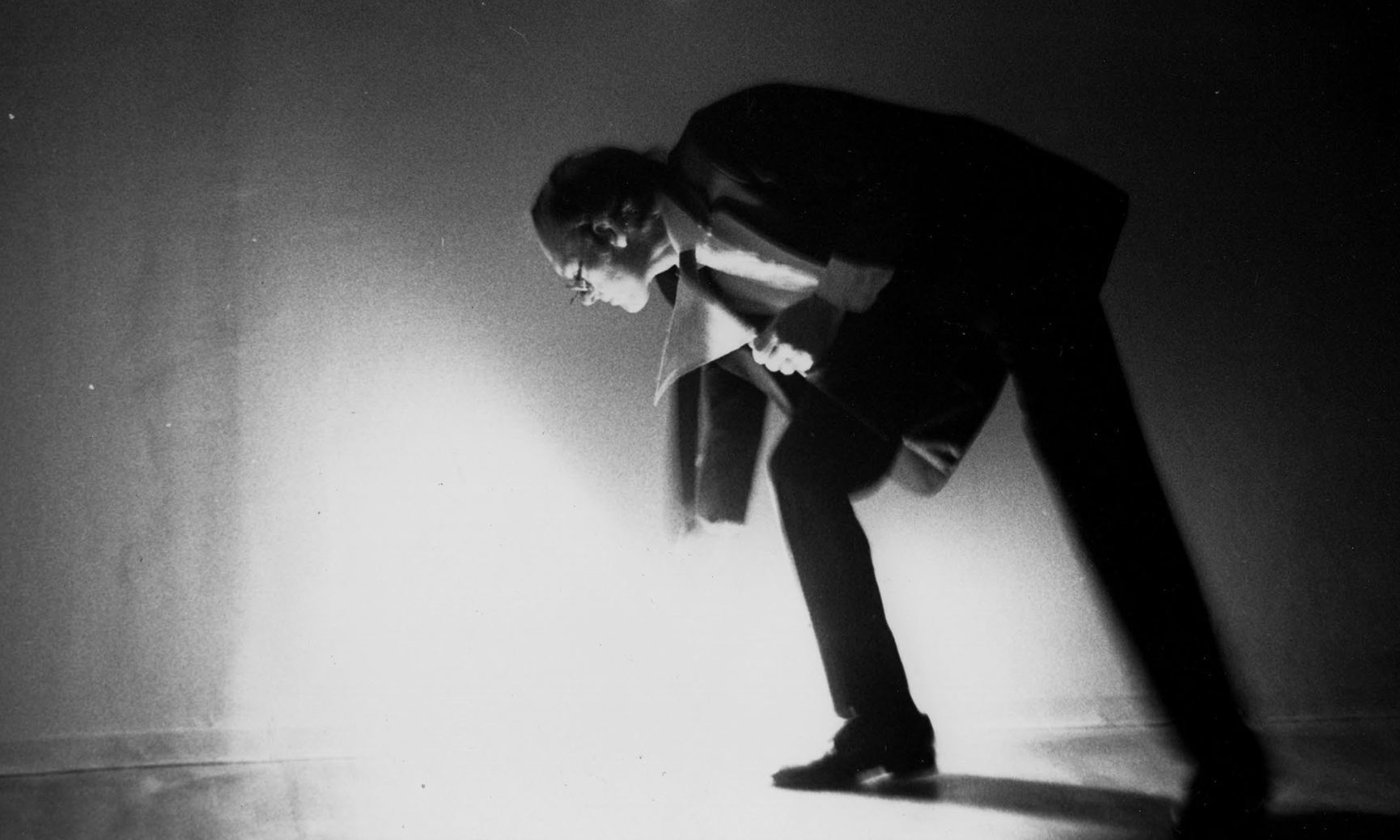 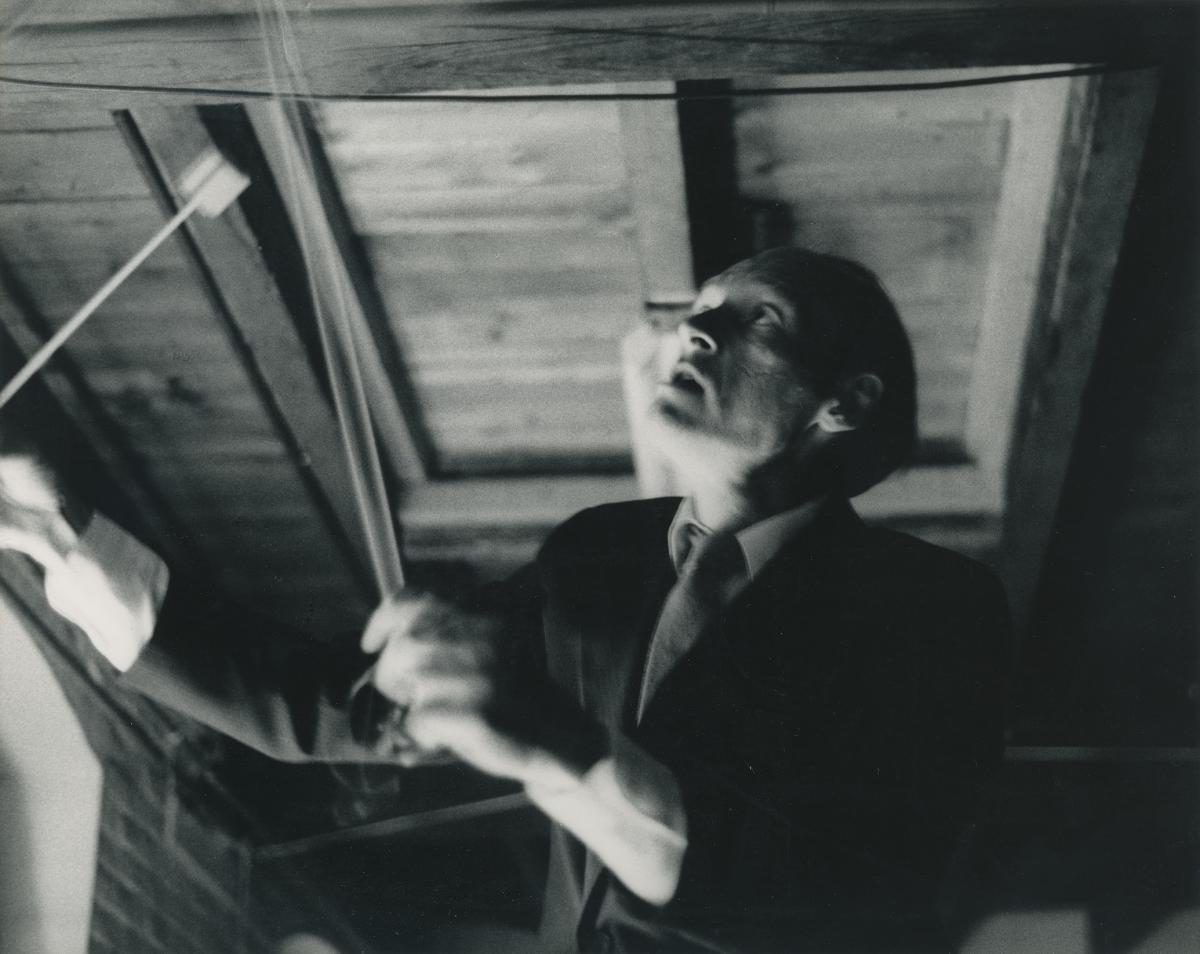